Stand Together is the theme for Holocaust Memorial Day 2020.

Don’t be content in your life just to do no wrong, be prepared every day to try and do some good.

The theme for HMD 2020 is Stand Together. It explores how genocidal regimes throughout history have deliberately fractured societies by marginalising certain groups, and how these tactics can be challenged by individuals standing together with their neighbours, and speaking out against oppression.

In the years leading up to the Holocaust, Nazi policies and propaganda deliberately encouraged divisions within German society – urging ‘Aryan’ Germans to keep themselves separate from their Jewish neighbours. The Holocaust, Nazi Persecution of other groups and each subsequent genocide, was enabled by ordinary citizens not standing with their targeted neighbours.

Today there is increasing division in communities across the UK and the world. Now more than ever, we need to stand together with others in our communities in order to stop division and the spread of identity-based hostility in our society.

Download a copy of the full theme vision here.

Scope of the theme:

Policies were developed in the lead up to the Holocaust and subsequent genocides that deliberately separated people, causing certain groups to be treated as ‘the other’. Propaganda using stereotypes and existing prejudices dehumanised the persecuted groups.

Despite the introduction of oppressive policies examples can be found of inspiring individuals who showed solidarity with, assisted or rescued those who were being persecuted in their communities and countries.

Holocaust Memorial Day is an opportunity each year for people around the UK to stand together with those in their local community, across boundaries of faith, age and ethnicity. We all learn about those affected by genocide around the world and take action for the future. 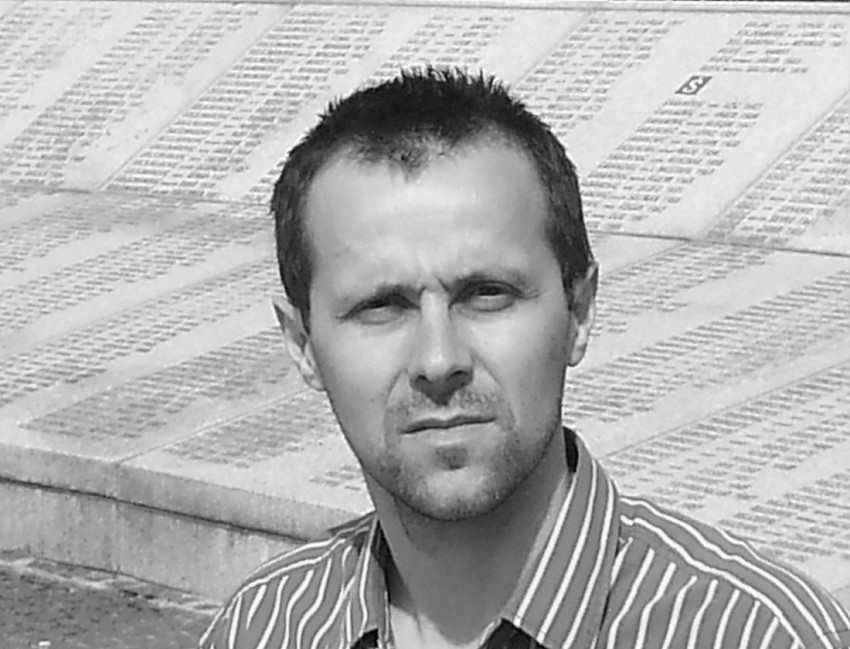