It is difficult to give precise figures for how many people lost their lives during the Genocide in Cambodia. People died through starvation, disease and exhaustion. Thousands were executed. Estimates of the number of people murdered range between one and three million.

After seizing power, and the creation of their ‘Year Zero’ the Khmer Rouge ordered that all towns and cities be emptied. No-one was excused. The ill, disabled, old and very young were driven out, regardless of their physical condition. People who refused to leave, those who did not leave fast enough and those who did not obey orders were murdered.

The vast majority of those forced into the countryside were made to work as agricultural slave labourers in a federation of collective farms. These are now known as ‘The Killing Fields’ because so many workers died or were murdered there. Working days were long and food rations meagre.

Lawyers, doctors, teachers, engineers, scientists and qualified professionals in any field were murdered, along with their extended families. Victims of the Khmer Rouge could be shot for knowing a foreign language, wearing glasses, laughing, crying or expressing love for another person.

Minority ethnic groups were victims of the Khmer Rouge. Ethnic Chinese, Vietnamese and Thai people became targets of the racism encouraged by Pol Pot. Religious believers were sought out and half the Cham Muslim population was murdered alongside 8,000 Christians. By 1977 there were barely any functioning Buddhist monasteries left in Cambodia.

Killing in Cambodia developed on an industrial scale. At the centre of these murders was the concentration camp at Tuol Sleng, also known as S-21. Previously a high school, the building was converted into the Khmer Rouge centre for interrogation, torture and murder. S-21 was controlled by the Khmer Rouge Special Branch – Santebal, and the Commander was Kaing Guek Eav. Thousands of men, women and children went through S-21 and meticulous records and photographs of the interrogation, torture and executions were taken.

It is estimated that approximately 20,000 men, women and children were imprisoned in S-21 during the years of the genocide. Those incarcerated at S-21 were mainly current or former Khmer Rouge party members or officials and their families, who were accused of betraying the party. Foreigners who were not deported before 1975 were believed to be a threat and those held or passed through the prison included four Americans, three French, two Australians, a Briton and a New Zealander.

Most prisoners at S-21 were held for between two to three months. Within the first few days following their arrival, the prisoners were interrogated. Torture was carried out to force prisoners to confess to whatever their captors wished. Confessions were written and most were thousands of words, detailing when the prisoner had become a party member, the confession to the crime they were accused of and also a list of all the ‘traitors’ known to the prisoner – their friends, families or acquaintances, many of those named were also brought to S-21 for interrogation. 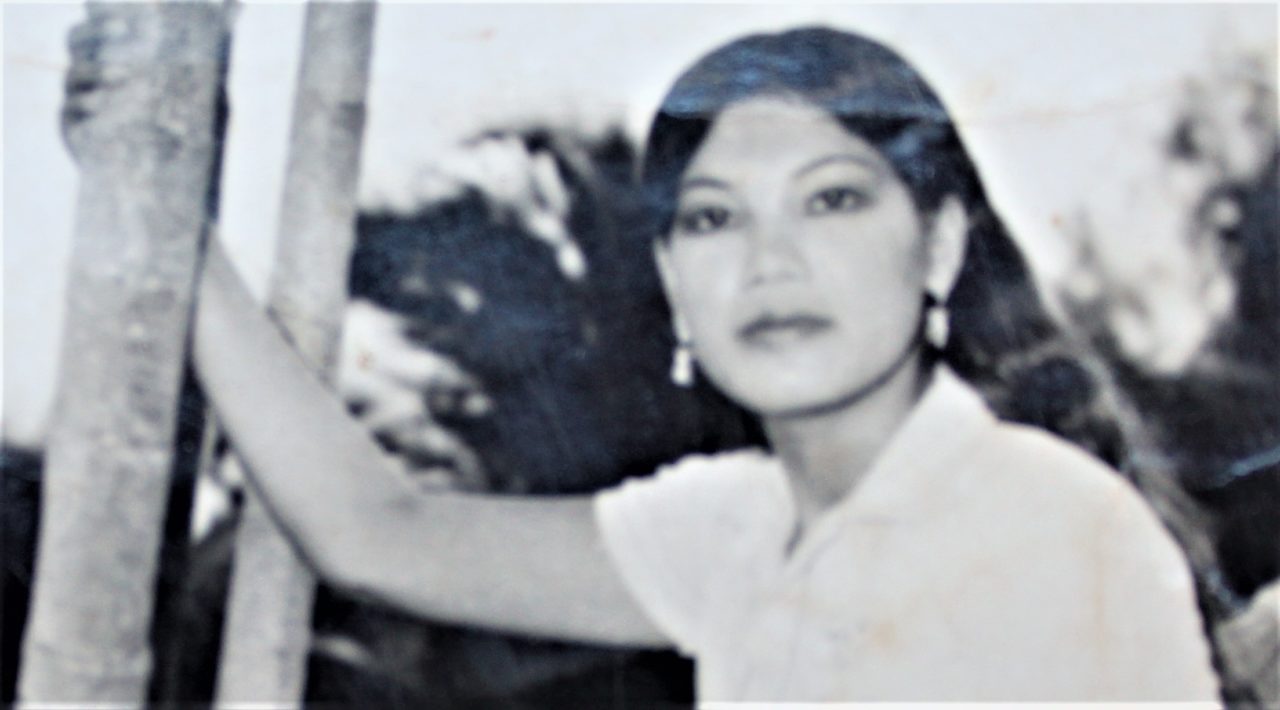 Sophari Ashley lost family members during the Genocide in Cambodia and was forced to leave her home in Phnom Penh aged ten. 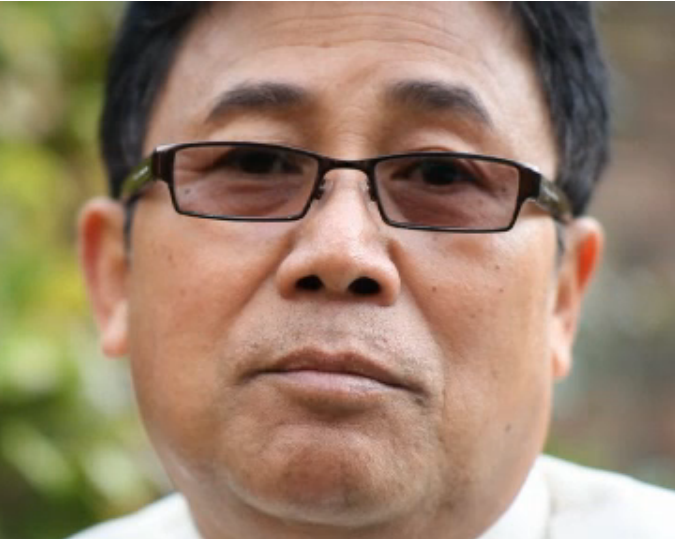 Sokphal Din was born in Phnom Penh, Cambodia. After the city fell to the Khmer Rouge, he and his family were among those driven into the killing fields. In this film he describes his experiences. 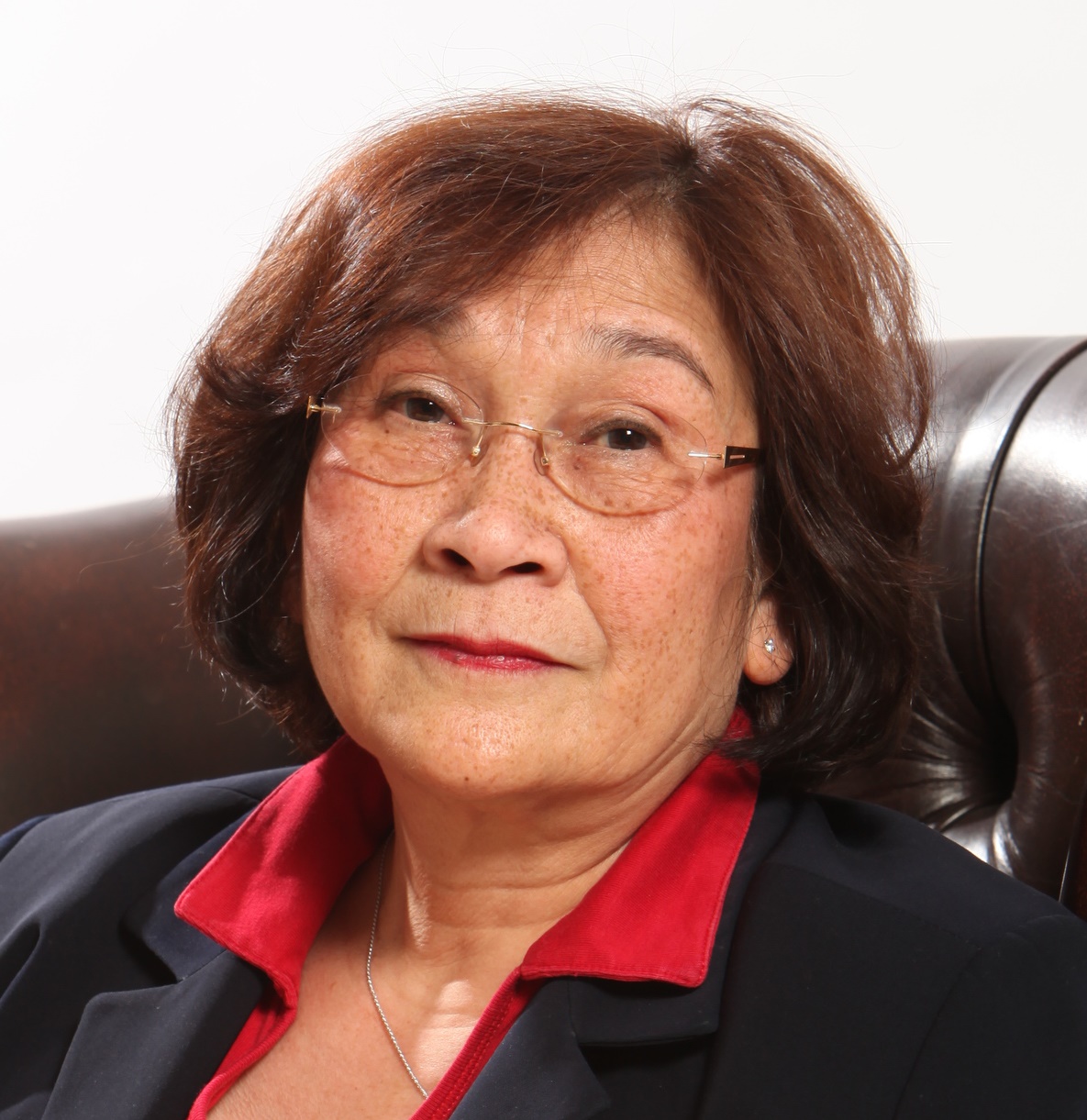 Cambodian Genocide survivor Denise Affonço and her family were forced from the capital Phnom Penh to toil as slave farmers for four years. Her husband was taken away by the Khmer Rouge, never to be seen again, and her daughter died of starvation.