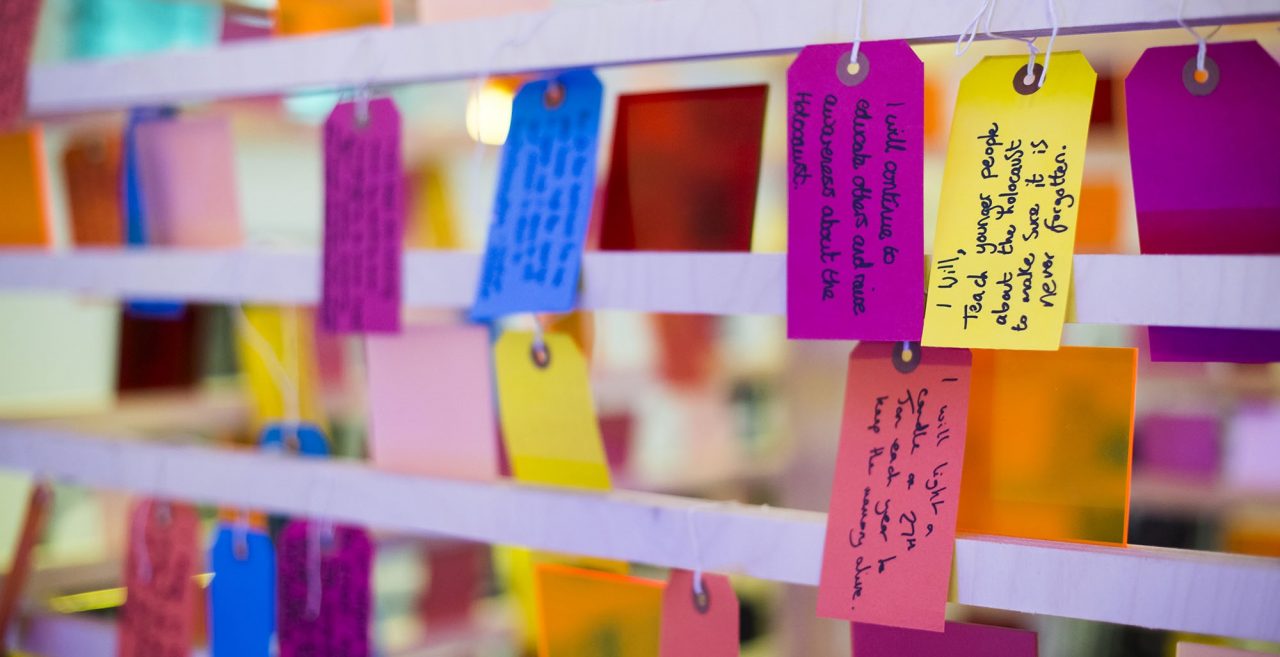 In local authorities, workplaces, schools, universities, museums and many more settings, people come together to learn lessons from the past, to create a safer, better future.

Be inspired by how others have marked the day: 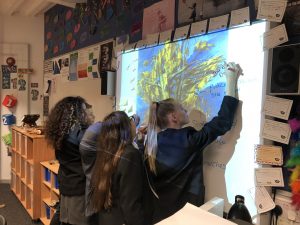 Birches Head Academy held assemblies for students about HMD as well as lessons delivered by staff. Students discussed HMDT’s life stories and poetry written by survivors, generating insightful comments about ethics and morality. Teachers noted the empathy with which they explored the life stories. Students also attended a workshop for the wider community, enabling learners from several Stoke-on-Trent schools to reflect on the Holocaust. All the school’s activities culminated in a commemorative event at Port Vale FC’s home fixture dedicated to HMD. Students are now ambassadors for Holocaust education in their schools, providing a legacy for future students.

Wirral Borough Council planted a tree in Birkenhead Park with a memorial plaque. They chose a silver birch tree, as ‘Birken’ means ‘birch’ in German, and the names of both Birkenau and Birkenhead are derived from birch trees which grow there. In the evening, 75 lanterns were lit around the boat pond in Port Sunlight Park. Around 400 people took part, including the Mayor, young people and local faith leaders. The Mayor of Wirral, Cllr Tony Smith, said: ‘It was really encouraging that so many people came together in Port Sunlight to remember all those who were killed or suffered Nazi persecution.’

Llanpumsaint Church held a multifaith HMD service and since then has continued to forge links with the wider community and to celebrate difference. Merlin’s Explorer, a local Scout unit, participated in the service. After taking part, the young people were inspired to learn more about the Holocaust and plan a visit to the National Holocaust Centre in Nottinghamshire. 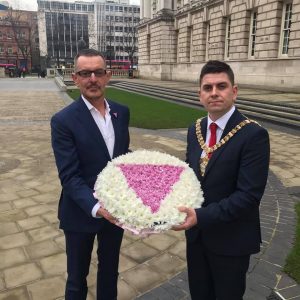 Belfast LGBT Centre along with The Rainbow Project, Cara-Friend and Here NI organised an annual LGBT Holocaust Memorial and Act of Remembrance at Belfast City Hall. Adam Murray, Community Development Manager and Office Manager at Cara-Friend said ‘Each year our HMD activity includes a guest speaker, poetry, and prayer, and a reminder that we must always be vigilant and united against hate and prejudice. This gives LGBTQ+ community members a space to remember those LGBTQ+ victims who were condemned to death simply for being different.’

Be inspired by more examples of local HMD activities here. 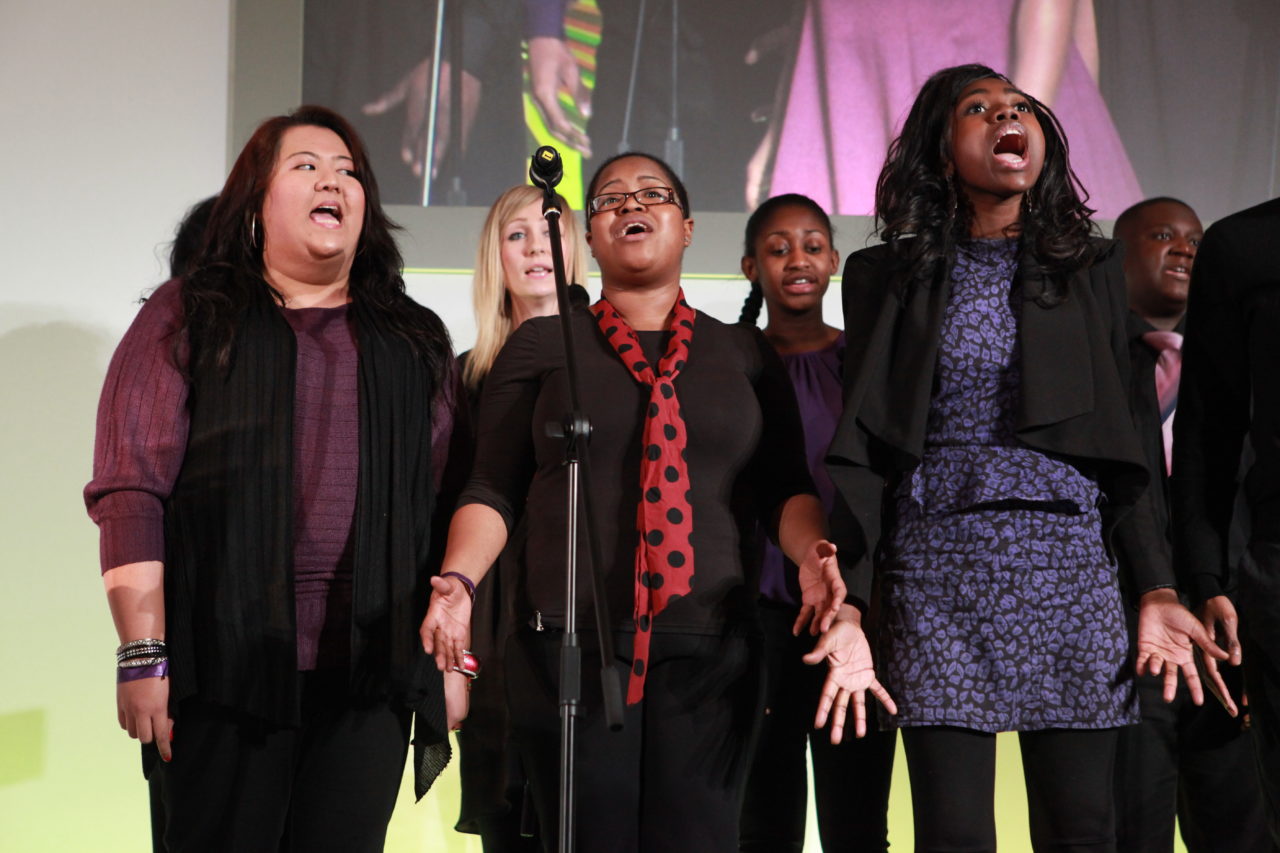 Find out how you can get involved with Holocaust Memorial Day.