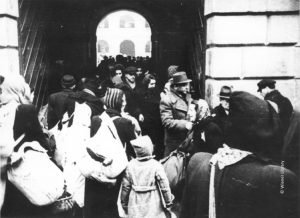 Theresienstadt (often referred to as Terezin) was set up as camp for Jews from Bohemia and Moravia. It then served as a transit camp for European Jews on their way to Auschwitz. Conditions were incredibly harsh. Over 50,000 Jews were gathered in a space previously inhabited by 7,000 Czechs. Terezin was publicised by the Nazis as a place of high culture – many artists, musicians and others from the arts were held there prior to deportation. But the camp served as a much more sinister propaganda exercise. Under pressure from the international community, the Nazis permitted the International Red Cross to visit the ‘transit camp’ in July 1944. An intensive period of deportations took place prior to the visit, and the camp was ‘beautified’ – gardens were planted, concerts were held and a propaganda film was created hailing the camp as a “model Jewish settlement”. The hoax worked and the International Red Cross were satisfied with the treatment of the prisoners. After the visit, deportations resumed.

The arrangements for transit of Jews, and the level of cooperation and collaboration from local non-Jewish populations, varied dramatically from country to country in German-occupied areas:

The Vichy Government helped organise the deportation of Jews – more than 70,000 people were deported through the Drancy transit camp in the outskirts of Paris. Most of the deported Jews were murdered in the east, however more than three-quarters of French Jews survived the German occupation.

Over 100,000 Jews were forcibly transported – most were processed through the Westerbork transit camp. Anne Frank, whose diary has raised awareness of the horrors of the Holocaust, was held in Westerbork after her family’s hiding place was betrayed to the Gestapo. However, 30,000 Dutch Jews survived, mostly by being successfully hidden by non-Jewish Dutch citizens. In 1941 portions of the population held strikes in protest at deportation of Jewish people – but this resistance could not be sustained and the majority of one of Europe’s most well-established Jewish populations were exterminated.

The Belgian Jewish population mostly consisted of recent immigrants from Nazi Germany. Many of them quickly involved themselves in resistance activities, and fewer than half were deported to their deaths. Mechelen was the main camp through which Jews were deported – lying at a key railway junction between Brussels and Antwerp.

After German-occupation, Jews living in Thessaloniki (Salonica) – the centre of Sephardic Jewish life in Europe with over 50,000 Jewish citizens – were systematically moved to a ghetto by the railway station, from where they were deported.

The collaborationist wartime government eagerly participated in the deportation of its Jewish population, even paying the German regime a fee to remove Slovakian Jews. 80% of Jews in Slovakia were murdered. Sered served as a transit camp, sending thousands to extermination camps in occupied Poland.

Despite its alliance with Nazi Germany and antisemitic laws, Hungary’s government resisted cooperating with the Nazis’ plans for the deportation of over 500,000 Hungarian Jews. Deportations didn’t begin until Germany invaded in March 1944. The German leadership ensured that Hungary’s Jews were rounded up and transported to camps in occupied Poland with ruthless efficiency – nearly 450,000 were forced onto trains, mostly to Auschwitz. 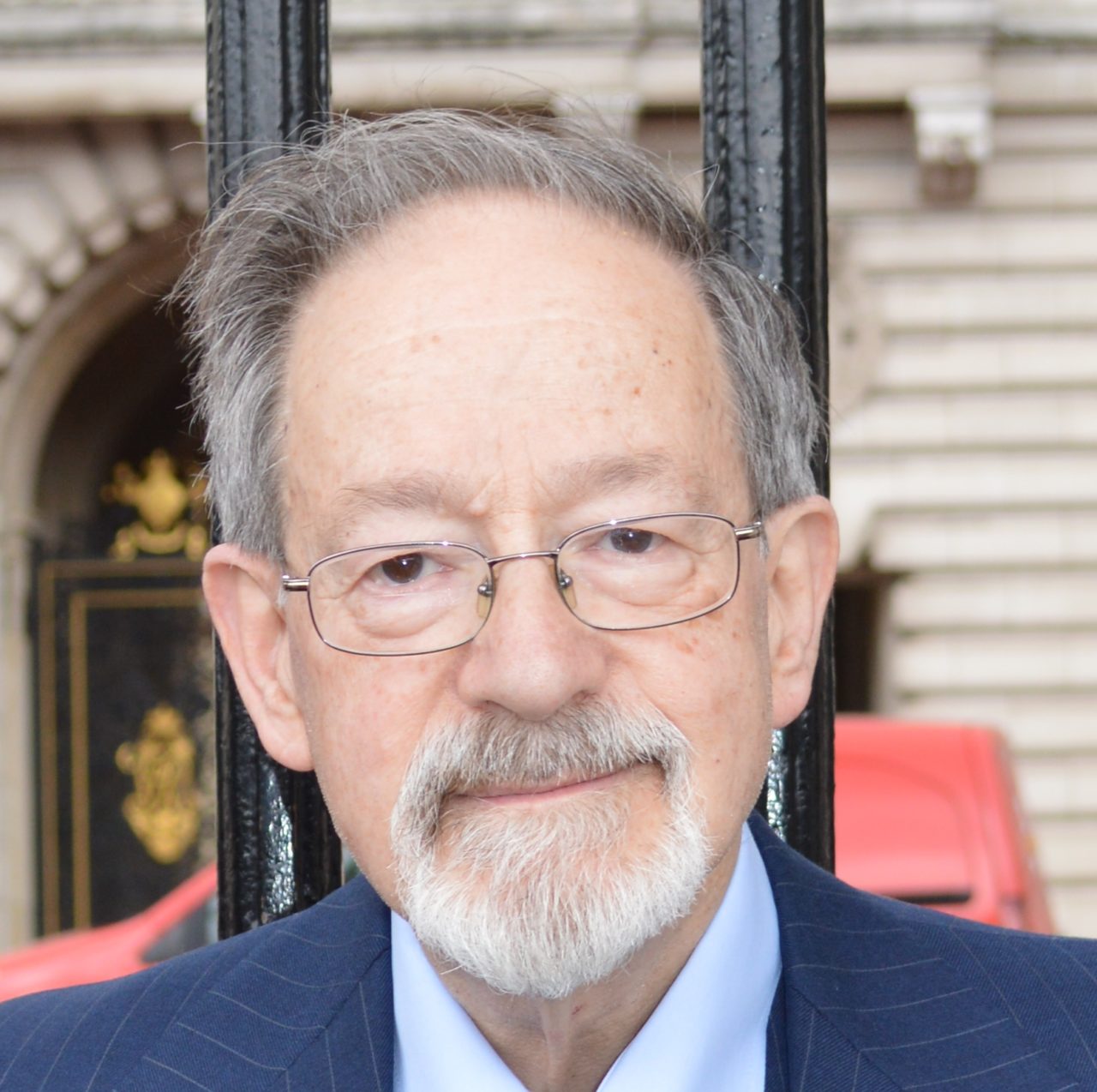 In this podcast Holocaust survivor Dr Martin Stern talks about his story. Martin was born in 1938 and lived in Holland. He survived camps at both Westerbork and Theresienstadt. 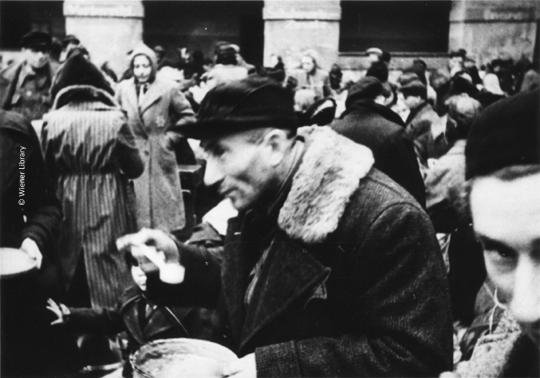 On 23 July 1944 the International Red Cross sent a delegation to inspect the Theresienstadt Concentration Camp.

HMDT Honorary President Sir Ben Helfgott grew up in Poland. He spent his formative years as a slave labourer, in a ghetto, and in several camps, including Theresienstadt.