In April 1994 President Habyarimana restated his commitment to the peace and power-sharing agreement which had been signed the previous year, a commitment which alarmed extremist Hutus.

On 6 April the plane carrying President Habyarimana was shot down near the capital Kigali, killing both him and President Cyprian Ntayamira of neighbouring Burundi, also a Hutu. It remains unclear who was responsible, but the blame was immediately placed on Tutsi insurgents. Attacks began against both Tutsis and moderate Hutus who supported the peace agreement, including Prime Minister Agathe Uwilingiyimana. Massacres of political opponents and Tutsis by the Rwandan Armed Forces and the Interahamwe began.

On 7 April, the Rwandan Patriotic Front (RPF), led by Paul Kagame, resumed fighting against the Rwandan Army and the Interahamwe.

The Prime Minister, her husband and children sought protection from the UN forces stationed in the country. On 7 April the parents left their compound and were shot and killed by the Presidential Guard. Their five children escaped and eventually took refuge in Switzerland. On the same day the Interahamwe set up roadblocks and started to round up and kill Tutsi men, women and children. Most were killed by pangas – machete-like weapons. 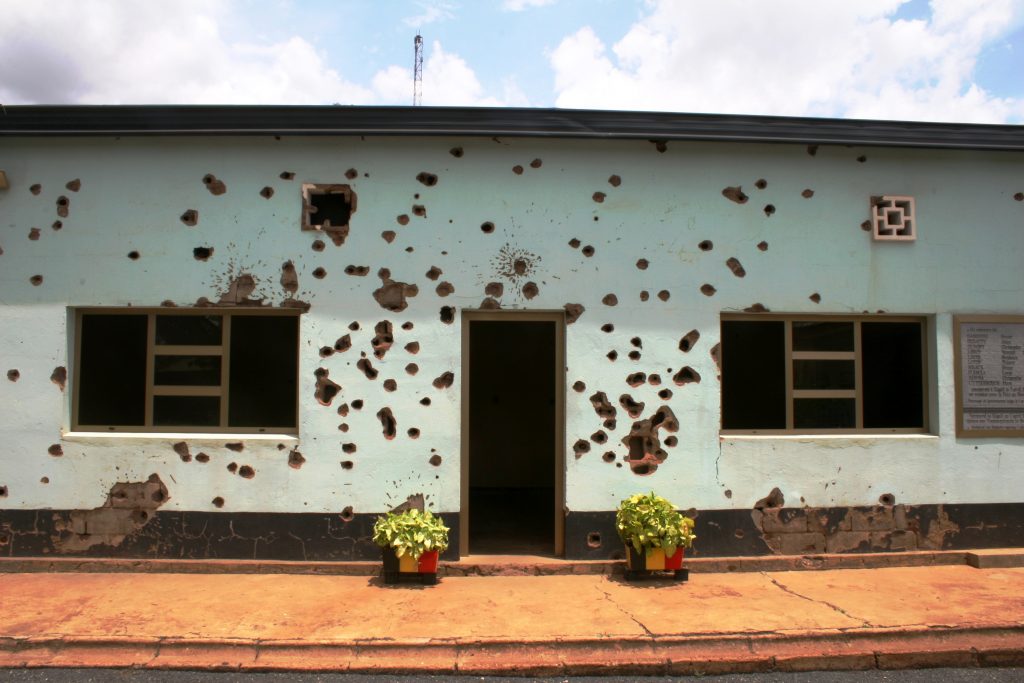 As the murders continued many people sought refuge in what they believed would be safe havens – churches, hospitals, schools, sports stadia and community centres. The Interahamwe, knowing that people were hiding in these places, deliberately targeted them. On 15 and 16 April, between 5,000 and 10,000 people were massacred at the Nyarubuye Catholic Church. 4,500 were murdered at Kibuye Football Stadium and 3,500 at Gatwaro Stadium.

The Government and Armed Forces encouraged civilians to carry out the murder of their neighbours and friends. Hutus who refused do so included local officials, priests and nuns. They were then targeted and attacked. The murderers used a variety of weapons such as machetes, clubs with nails embedded in them and axes. Guns were not preferred weapons as they killed victims too quickly and the bullets were too expensive.

Despite the horrific scenes taking place across Rwanda there were also acts of great bravery.
Sula Karuhimbi was an elderly woman who lived alone on a small farm and had knowledge of natural medicines. When the genocide began she hid more than 20 Tutsis in her animal shed and fed them from her small stock of vegetables. When attackers came to her farm she used her reputation as a ‘witch’ to frighten them off and protect the people hiding.

Following the death of her uncle and cousins Beata Uwazaninka fled to the house of a neighbour, Yahaya. He refused to allow the Interahamwe into his home to murder Beata despite the risk to himself and his family. Yahaya was a Muslim who said that in the Koran it states ‘If you save one life, it saves the world entire.’ A similar phrase also appears in Jewish texts.

Others, such as Jean Louis Mazimpaka, survived by hiding in their towns or by escaping to the Congo where there were refugee camps. These camps also posed dangers as Hutus deliberately targeted them knowing that Tutsis sought safety in them.

Some survived because their attackers believed them to be dead. Daphrose Mukangarambe was married with five children. She was beaten and finally hit with a machete on her forehead and lost consciousness. Before she lost consciousness she saw her baby murdered by a neighbour and dogs taking the body. Daphrose was the only member of her family to survive the genocide.

On 17 July the RPF troops reached the capital and the genocide finally ended. The RPF now occupied the majority of Rwanda, and immediately established a new government, based loosely on the Arusha Accords. Pasteur Bizimungu, a moderate Hutu who had joined the RPF in 1990, was declared as President, with Paul Kagame – commander of the RPF as Vice President. Kagame took over as President in 2000, and has remained in power since.

In the 100 days of the genocide over 1 million Tutsis and moderate Hutus were murdered. Many more were maimed and scarred for life. The United Nations reported that at least 250,000 women and girls were raped and of those who survived the genocide 67% were estimated to have contracted HIV/AIDS. In many cases, this resulted from a systematic and deliberate use of rape by HIV positive men as a weapon of genocide. Up to 20,000 children were born after the genocide as a result of rape.

Hundreds of thousands of children were left orphaned after genocide. Before 1994 there were only four orphanages across the country, but after genocide there were over 30. Many more children lived on the streets, not able to access education, and forming groups in which older children looked after younger ones.

Around 75% of the Tutsi population was murdered during the genocide, leaving a much-reduced population surviving and attempting to rebuild their lives. 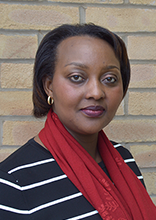 During the Genocide in Rwanda, Chantal witnessed the worst of human nature as people turned against each other. She also saw the best of humanity in the neighbours who hid her and helped her survive, despite the risk to themselves and their families. 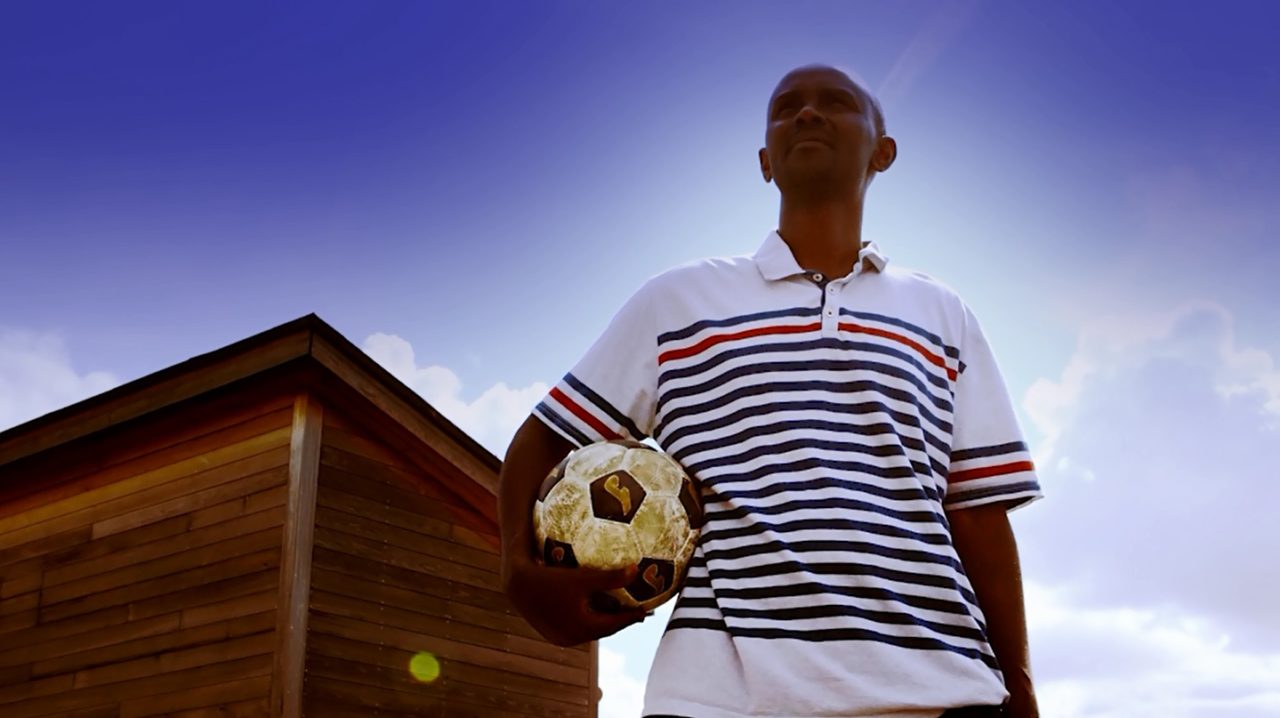 Eric played for Kigali’s top football team. During the Genocide in Rwanda his fellow players protected him from the killing. Today Eric runs an organisation which uses football to promote tolerance, unity and reconciliation among Rwandan youth. 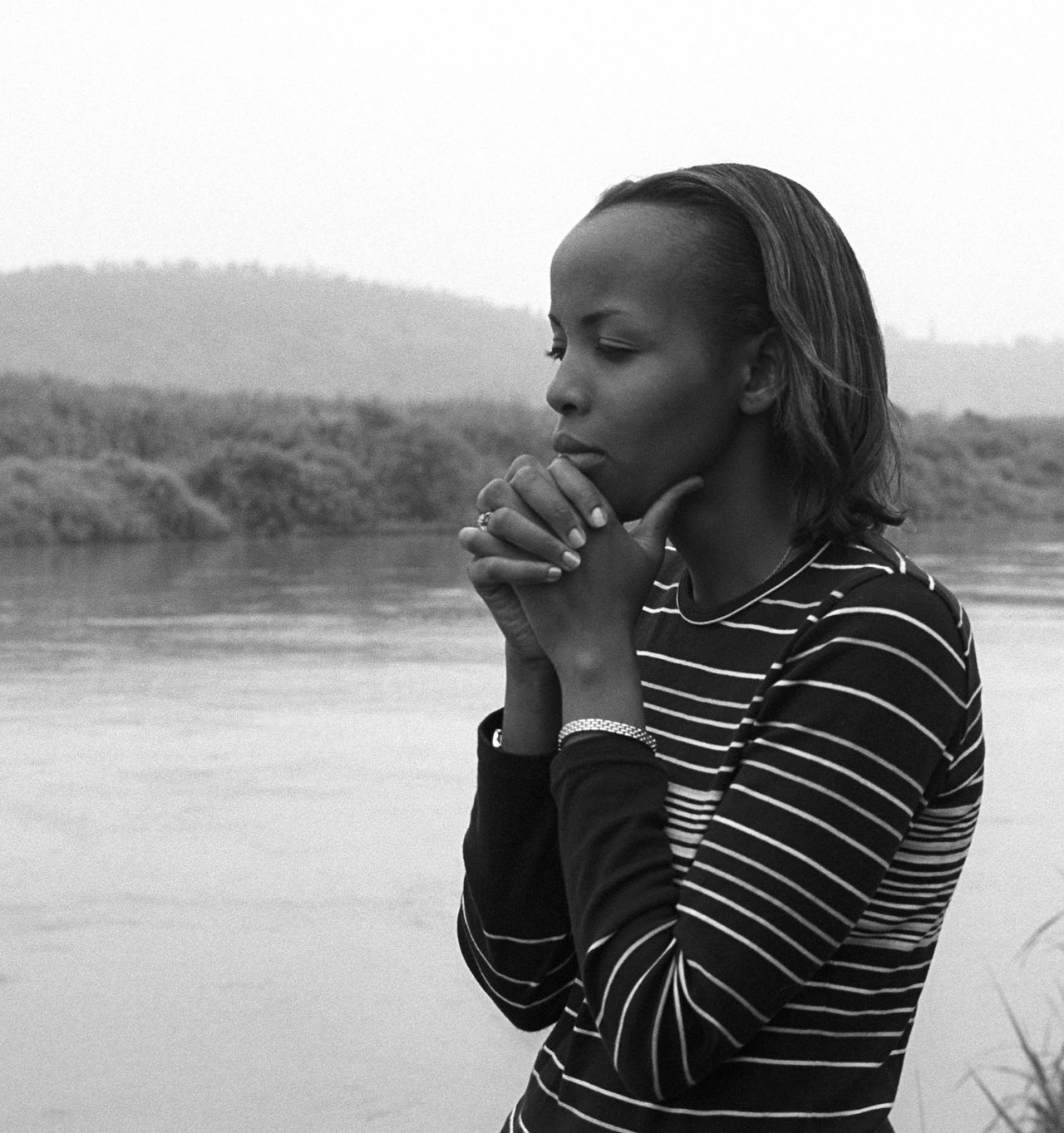 In this testimony, survivor of the Genocide in Rwanda Beatha Uwazaninka talks about life before 1994, and how she survived 100 terrifying days of Genocide.