On 7 August 1992, British journalist Ed Vulliamy, alongside fellow journalists Penny Marshall and Ian Williams, became the first to report from the Omarska concentration camp in the Prijedor region of northern Bosnia. 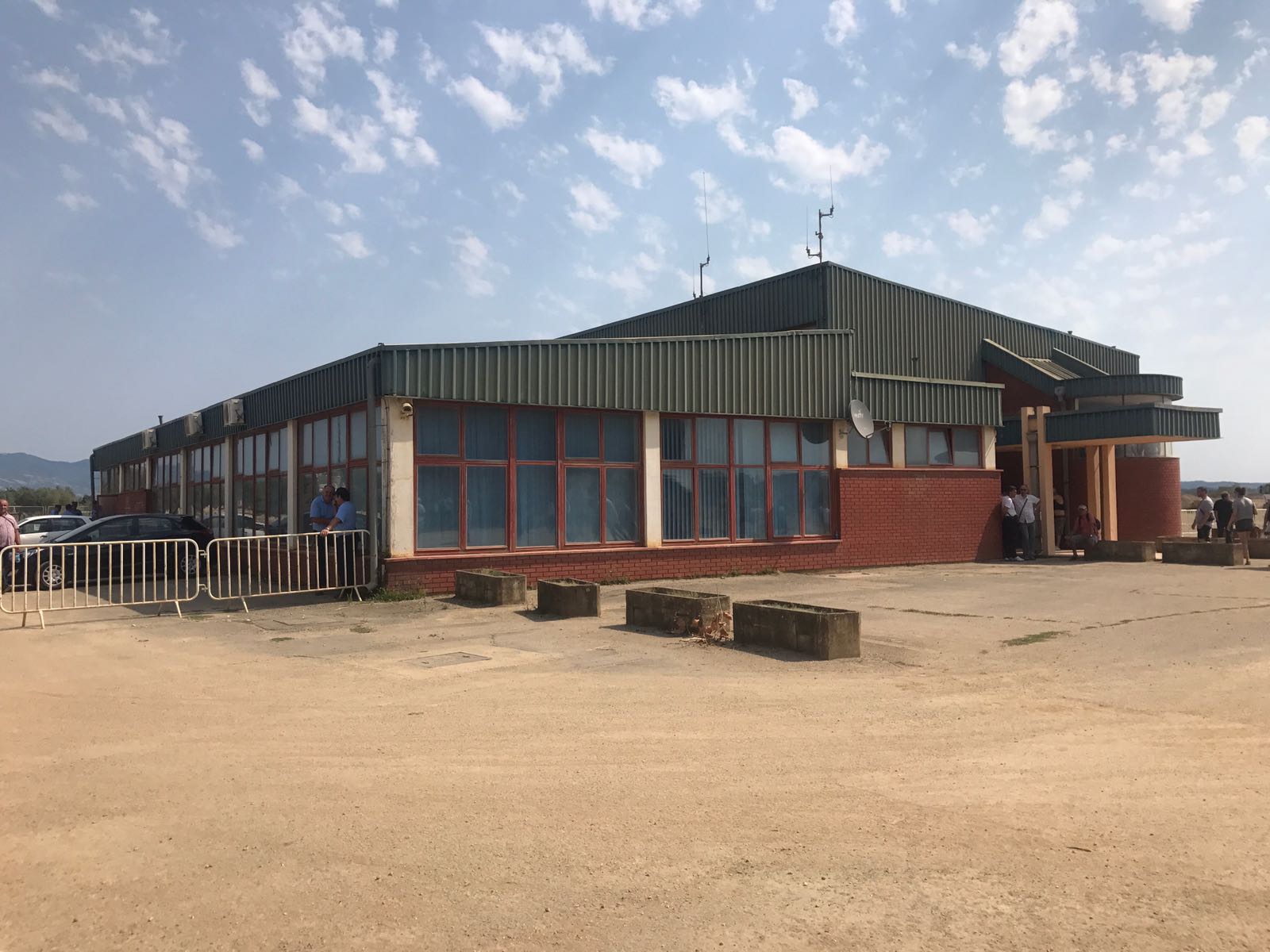 A building at the former Omarska concentration camp, 2017

The Omarska camp was branded as an ‘investigation centre’ where people were brought to be questioned about their role as fighters in a ‘Muslim army’. In fact, this was one of many concentration camps that were set up by Bosnian Serb forces during the Prijedor massacre, an extended series of killings that took place in the region throughout much of 1992. It is estimated that more than 5,000 Bosnian Muslims and Croats were killed or disappeared from the town of Prijedor itself and around 14,000 from the surrounding area. There are many people, to this day, who are still searching for their family members who disappeared during this time.

The camp at Omarska was established in May 1992 and used to detain Bosnian Muslims, Bosnian Croats and other civilians who were deprived of food and subjected to brutal and inhumane treatment including torture, rape and executions. According to available documents and files kept in Omarska, from 27 May to 16 August 1992, a total of 3,334 civilians were brought to the camp. 3,197 of them were Bosnian Muslims. Hundreds died.

The reports and photographs of emaciated prisoners from Omarska caused an international outcry, and the camp was shut down by the Bosnian Serbs swiftly afterwards. However, many of the remaining prisoners were simply transferred to other camps.

In July 1995, with the back drop of the ongoing civil war, Bosnian Serb troops and paramilitaries led by Ratko Mladić descended on the town of Srebrenica and began shelling it. Around 8,000 Muslim men, and boys over 12 years old, were murdered in Srebrenica. 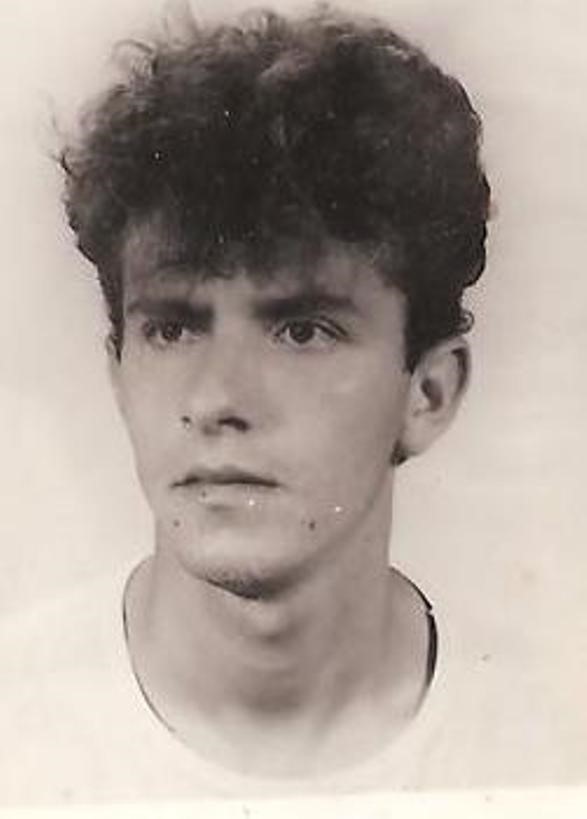 Nisad was imprisoned in the notorious Omarska Concentration Camp along with four of his brothers. Today he lives in London, is married with two children and works as a civil engineer. 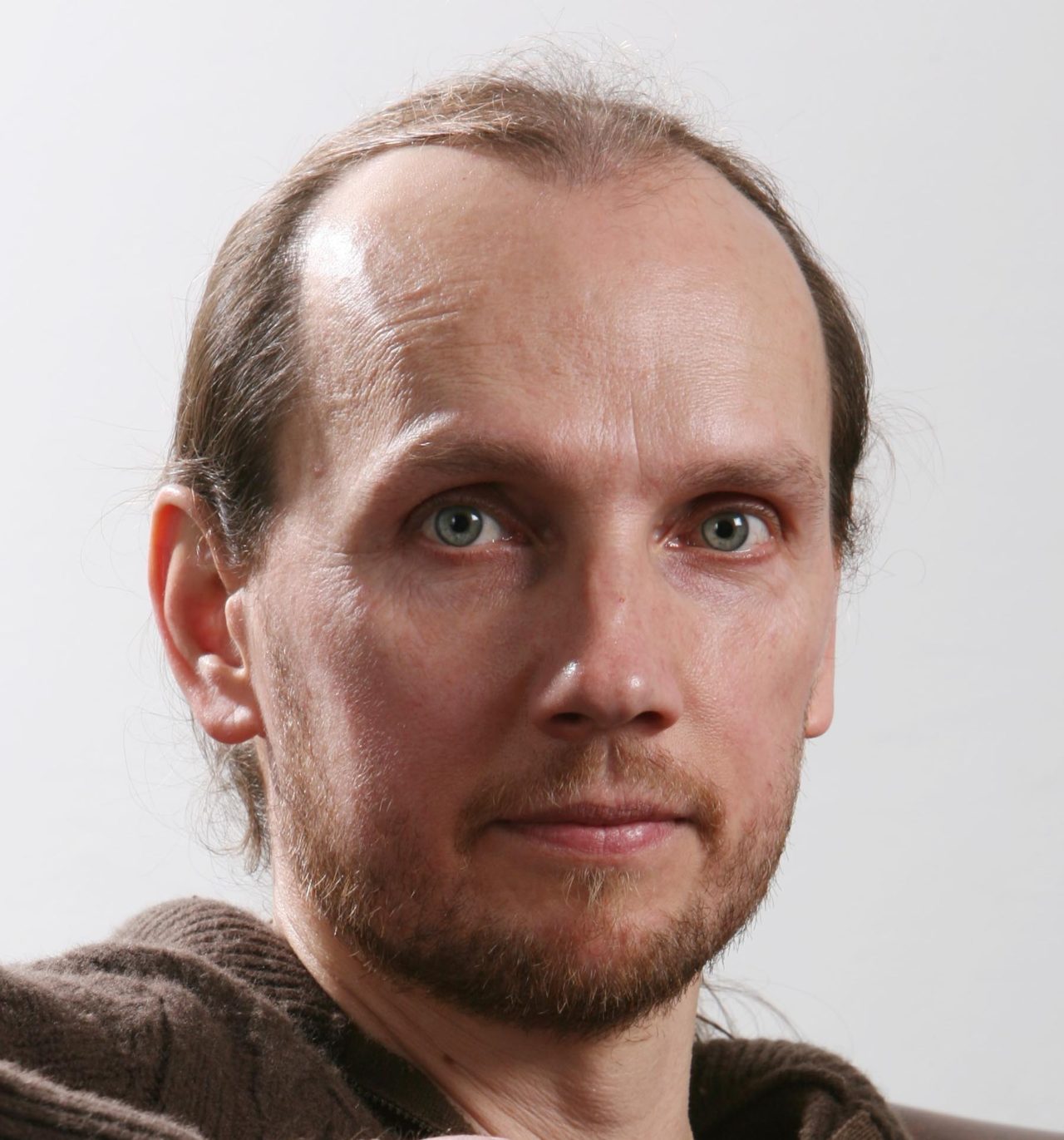 In 1992, Bosnian Serb forces imprisoned Kemal and his brother in the notorious Omarska concentration camp because they were Muslims. Many of the guards were neighbours, including a former teacher and classmate.