15 April 2020 marks 75 years since British troops arrived to liberate Bergen-Belsen Concentration Camp in Germany. Despite International ceremonies and events to mark the anniversary being cancelled due to the coronavirus crisis, online commemorations are still taking place. 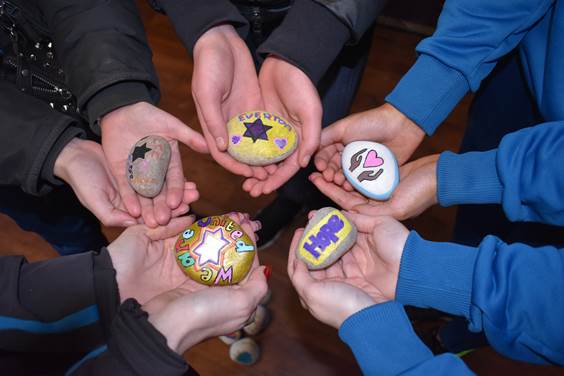 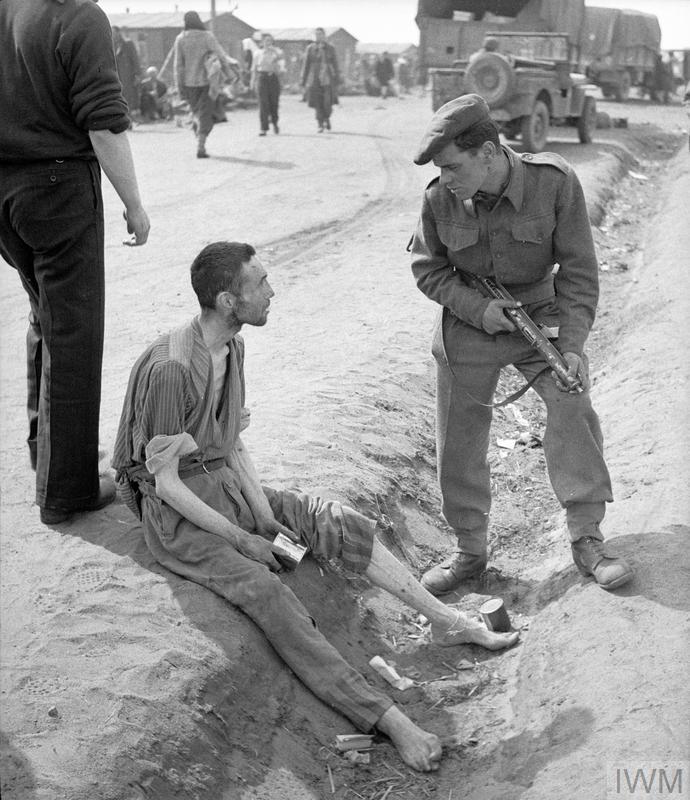 A British soldier talks to a prisoner at Bergen-Belsen. © IWM BU 4002

Commemorations for this anniversary follow Holocaust Memorial Day, on 27 January 2020, which marked the anniversary of the liberation of Auschwitz-Birkenau. More than 17,000 events took place across the UK for this milestone year.

The Bergen-Belsen camp in the north of Germany was established in 1940 as a prisoner of war camp. In 1943 it was handed to the SS, and it became a ‘detention camp’, primarily for Jewish prisoners, although Roma people, Jehovah’s Witnesses, gay men, ‘asocials’ and criminals were also imprisoned. Due to the Allied forces approaching other camps, the population of Bergen-Belsen grew from approximately 7,300 to over 90,000 between July 1944 and April 1945. Already inhumane conditions deteriorated, with diseases spreading rapidly.

When British troops liberated Bergen-Belsen on 15 April, they found 53,000 prisoners, the majority of whom were emaciated and suffering from disease. As documented in Richard Dimbleby’s famous broadcast, thousands of dead bodies lay unburied on the ground. Another 13,000 died over the days following the liberation. Ultimately, more than 70,000 were murdered there.

75 years ago on 15 April 1945, British troops arrived to liberate the Bergen-Belsen Concentration Camp. The liberators found thousands of corpses alongside those barely living, many of whom were beyond help - and the world was confronted with the incomprehensible cruelty inflicted by the Nazis.

Whilst we can’t currently gather together to mark this important anniversary in person, we must each remember the brave efforts of the British liberators, and honour the memory of the thousands of Jews, Roma people, prisoners of war and many others who were murdered there.

We remember with a purpose: to combat denial which today spreads so easily online, and to challenge all forms of identity-based prejudice and violence which continue to blight some of our own communities. As time passes and survivors of the Holocaust become fewer and less able to tell their stories, we must remember and ensure we work together for a better future. 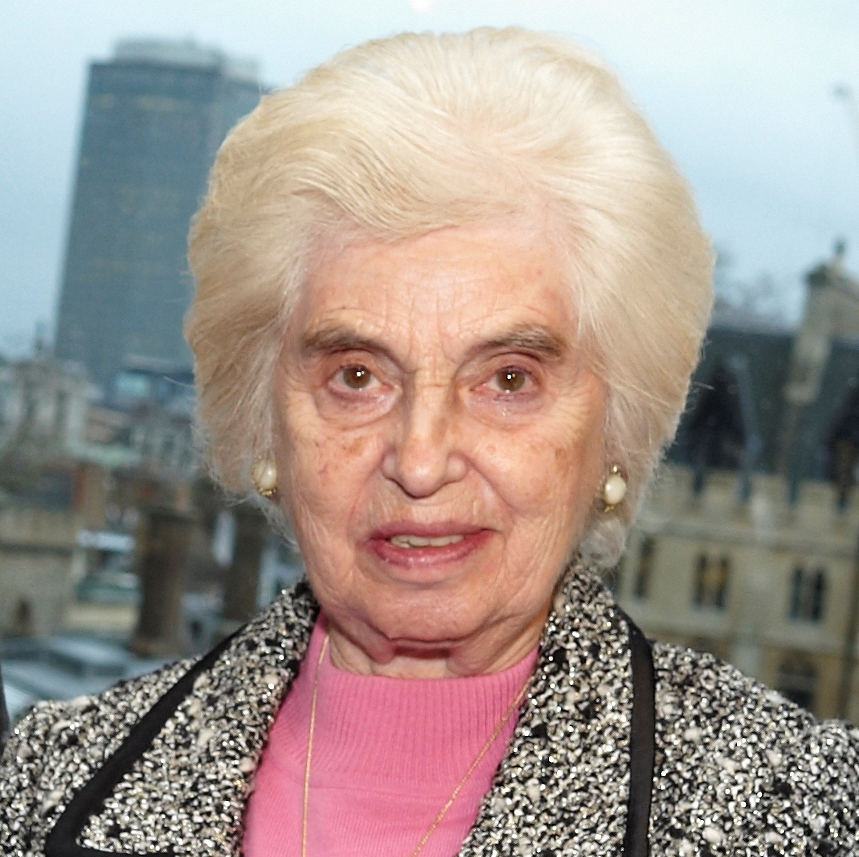 Holocaust survivor Renee Salt BEM had survived other camps, including Auschwitz, before being sent to Bergen-Belsen. She recalls:

Soon after arrival at Belsen, we found ourselves covered from head to foot with lice. The camp was completely infested. No food was coming into the camp and the water supply had been cut off. Like leaves that fall from a tree, people were falling down and dying. There was sheer chaos in the camp.

I was unconscious for ten days after we were liberated. Two days after I regained consciousness, on 27 April, my mother died aged 42 and was buried in a mass grave, together with the thousands of others who died from starvation and disease after the liberation. 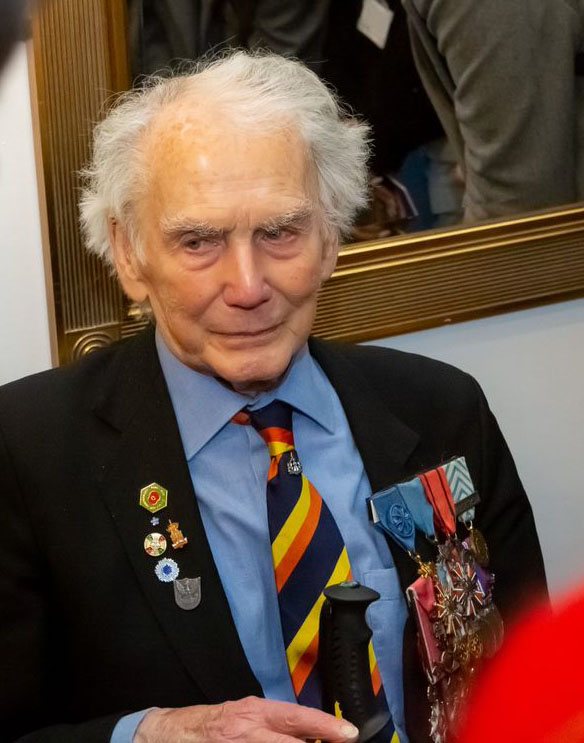 Ian Forsyth MBE, a veteran and one of the British soldiers who arrived at the camp that day, spoke at the UK Ceremony for Holocaust Memorial Day in January. He said:

We couldn’t believe what we were seeing. There were bodies lying everywhere. When you see people who are actually living skeletons, what do you do? I don’t think anybody who did not see the place would understand what it was like.

I completely changed from that moment on. It was only after that I realised that we were fighting for other folks’ survival as well.

We have released a short film to mark the day, and have been sharing the life stories of those who were imprisoned at Bergen-Belsen on social media. You can watch our film below and share it on social media here.

Other commemorations taking place include Yom HaShoah, the day for the Jewish community to remember the six million Jewish people murdered in the Holocaust. This will be marked online with activities including films and candle lightings. Other commemorative activities for the anniversary include special TV programming and the UKHMF’s project Foundation Stones, which people are encouraged to take part in from home.