We are pleased to announced that Holocaust Memorial Day 2020 was marked by more people than ever before. 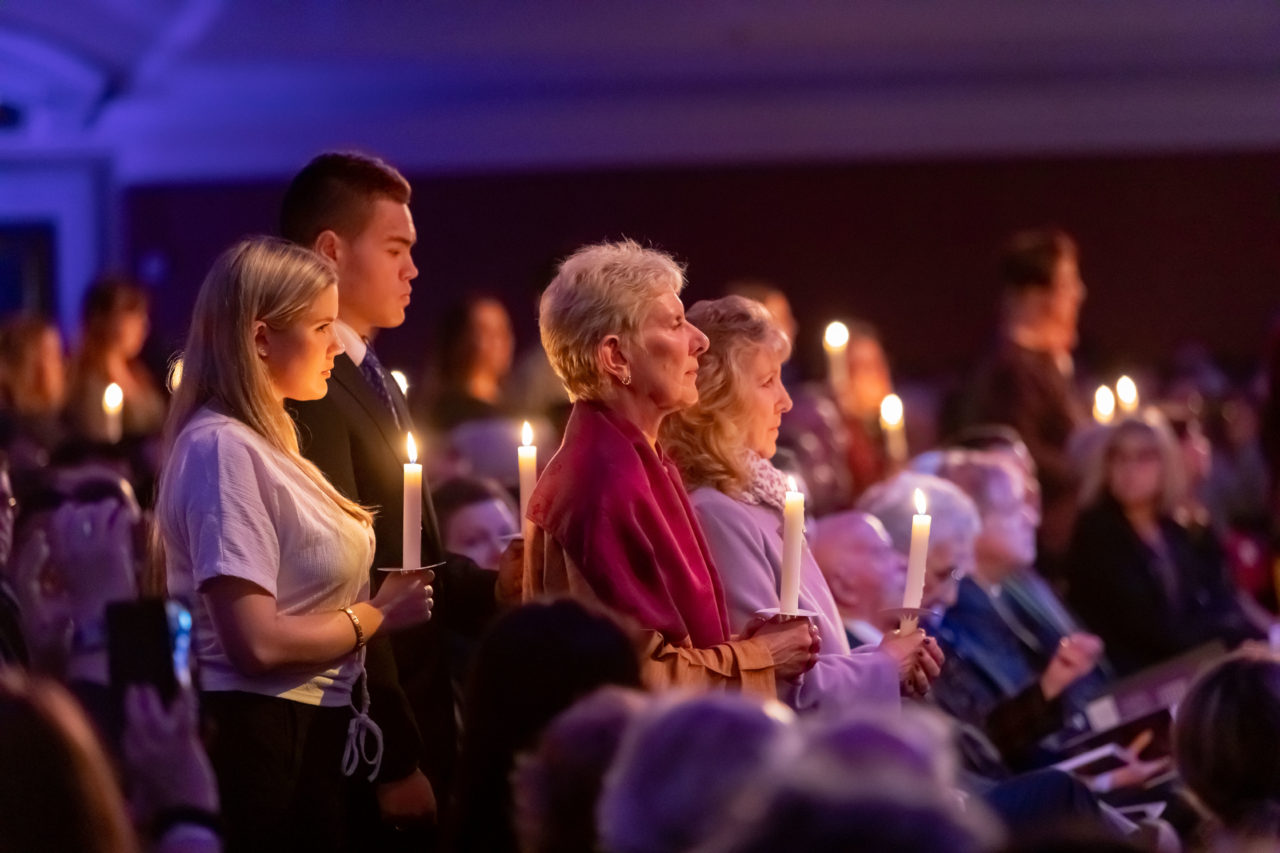 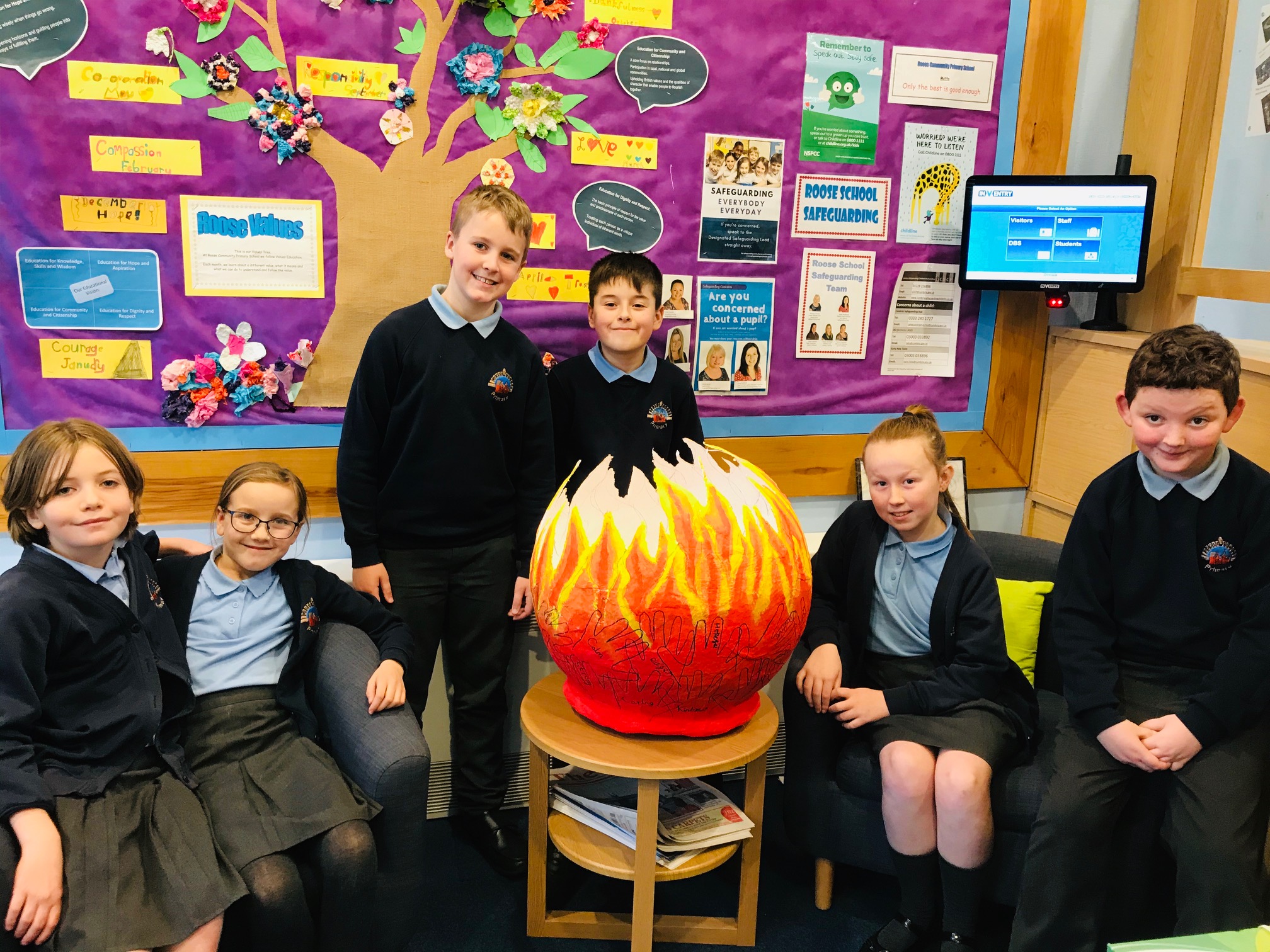 17,000 activities and events took place across the UK, a significant increase from 10,000 the previous year. Events were delivered by a diverse range of 4,500 organisations, including schools, prisons, faith groups, libraries, local authorities and community groups.

You can read more in our HMD 2020 in Review booklet, which is now available to view here.

HMD 2020, which took place on 27 January, marked 75 years since the liberation of the notorious Nazi camp Auschwitz-Birkenau, where 1.1 million people were murdered during the Holocaust. 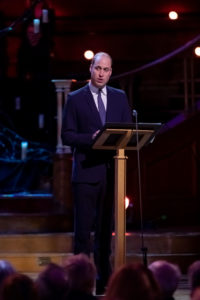 HRH The Duke of Cambridge at the UK Ceremony

Hundreds of people took part in our 75 Memorial Flames project. Community groups across the country created commemorative artworks, before 75 were chosen to be displayed at the UK Ceremony for Holocaust Memorial Day. In February, the exhibition of the 75 artworks was displayed in Cardiff and open to the public, following a launch event with the First Minister, the Lord Mayor of Cardiff and survivors of the Holocaust and genocide.

Today, 75 years after a tragically defining episode of the 20th Century came to an end, it is more necessary than ever to commit to learning from genocide, for a better future. On 27 January this year, that’s exactly what people across the UK did. From Scotland to Cornwall, and Northern Ireland to Norwich, the creativity and commitment we saw from the 4,500 organisations which marked HMD is truly remarkable.

Holocaust Memorial Day Trust supports people to take part in commemoration, with a purpose. At thousands of events people learnt about the past, empathised more with others, and went on to take action.

Joining together with others to mark Holocaust Memorial Day is a powerful, collective action. Whilst gathering together is less possible at the moment due to the Covid-19 situation, let us reflect on the power of community and the good we can achieve when we stand together. In these challenging times, we can all support others through simple acts of kindness. Holocaust Memorial Day is an example of how we can use our words and actions for good, by being kind, compassionate and thoughtful.

We were all so inspired to see how people from different backgrounds, faiths and ages came together for Holocaust Memorial Day. Importantly, many of these events enabled participants to reflect on more recent genocides, in Cambodia, Rwanda, Bosnia and Darfur, as well as other situations around the world today. 75 years after the camps were liberated, we must all take steps to challenge identity-based prejudice and violence, both here in the UK and around the world.

Our film below features five activities that took place across the UK for HMD 2020, and highlights the impact they had on those who took part.