Our Patron, HRH The Prince of Wales, has commissioned seven leading artists to paint seven survivors of the Holocaust, for display at The Queen’s Gallery, Buckingham Palace. This important process has been recorded in a documentary by the BBC. 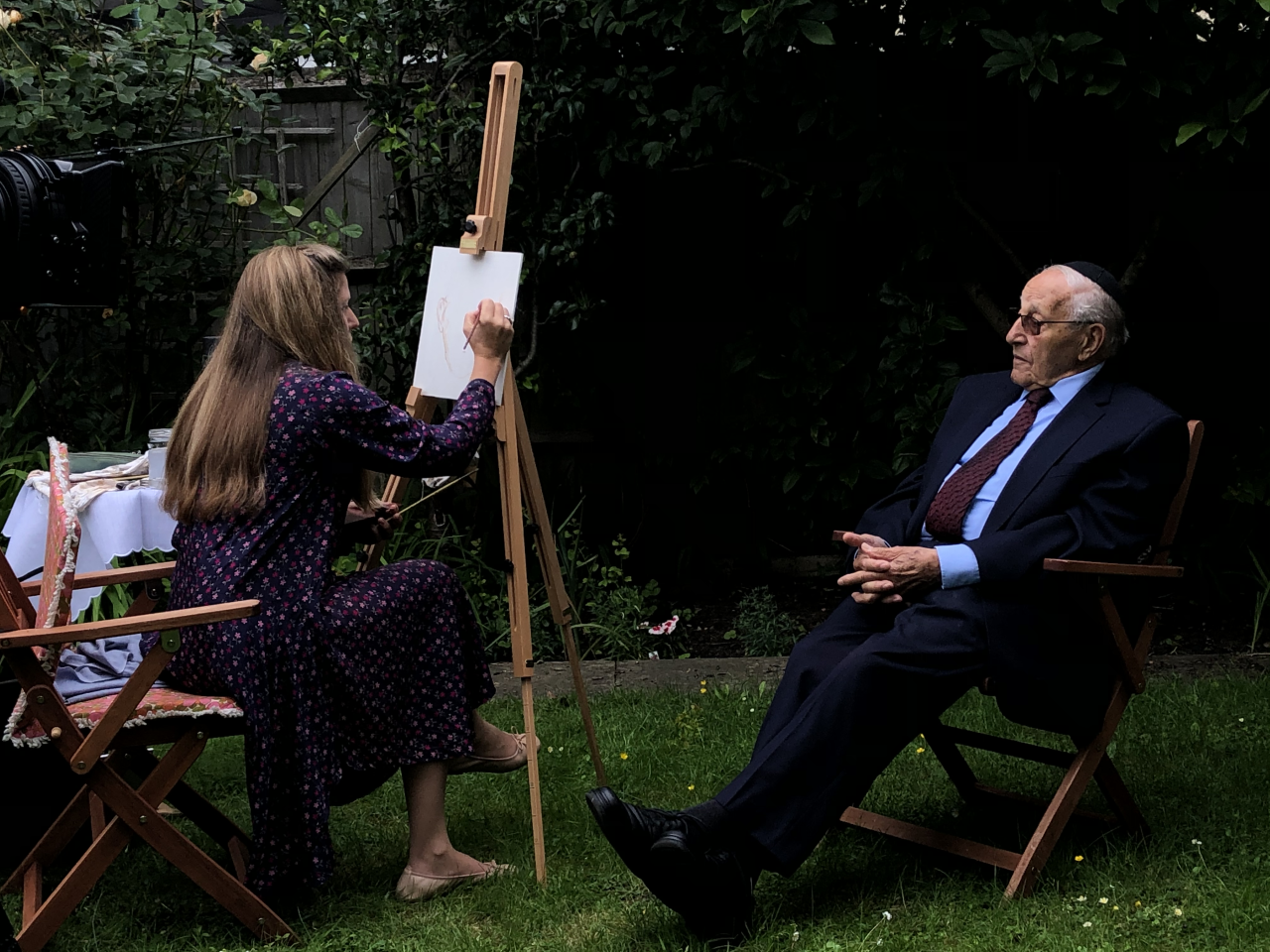 We are delighted that our Patron, HRH The Prince of Wales, has commissioned this fantastic and hugely important work, and that we were given the opportunity to help facilitate it.

Seven survivors of the Holocaust have been painted for the project:

The seven portraits will become part of the Royal Collection and can be seen in the special display Seven Portraits: Surviving the Holocaust at The Queen’s Gallery, Buckingham Palace between 27 January and 13 February 2022. The portraits will then go on display in the Palace of Holyroodhouse in Edinburgh between 17 March and 6 June 2022. More information can be found here.

His Royal Highness The Prince of Wales said:

As the number of Holocaust survivors sadly, but inevitably, declines, my abiding hope is that this special collection will act as a further guiding light for our society, reminding us not only of history’s darkest days, but of humanity’s interconnectedness as we strive to create a better world for our children, grandchildren and generations as yet unborn; one where hope is victorious over despair and love triumphs over hate.

Our Chief Executive, Olivia Marks-Woldman OBE, said of the project:

We are delighted that His Royal Highness The Prince of Wales, our Patron, has commissioned this amazing and hugely important work. We were delighted to play a small part in facilitating elements of this wonderful project, and bring Holocaust survivors together with these wonderful artists.

The Holocaust stands as a stark reminder of unimaginable human barbarity, and it is our collective responsibility to learn from the experiences of those who survived it. These drawings sensitively and brilliantly capture the individuality of survivors, and we hope that they will inspire many people to learn more about the Holocaust and reflect on the contribution that Holocaust survivors make to Britain today. 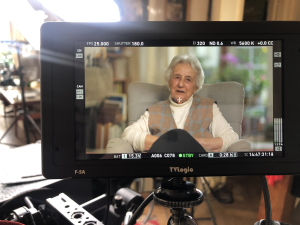 BBC Two will be screening a documentary about the project for Holocaust Memorial Day at 9pm on 27 January 2022.

Throughout Survivors: Portraits of the Holocaust, audiences will hear the testimonies of the remarkable men and women who witnessed one of the greatest atrocities in human history and will meet the artists tasked with creating their portraits. All seven survivors were children in the camps and are now into their 90s and have made their lives in Britain. The portraits will stand as a lasting reminder of horrors which will one day be lost to living memory.

Audiences follow the creation of the artworks as the artists and survivors get together for their final sittings, with the artists reflecting on their time getting to know the survivors and how their experiences informed their paintings.