Susanne Kenton is a Kindertransport refugee. Born Susanne Flanter in Berlin, where she spent the first 13 years of her life, Susanne was driven to flee her country of birth by the rise of Nazism and the horrors of Kristallnacht. 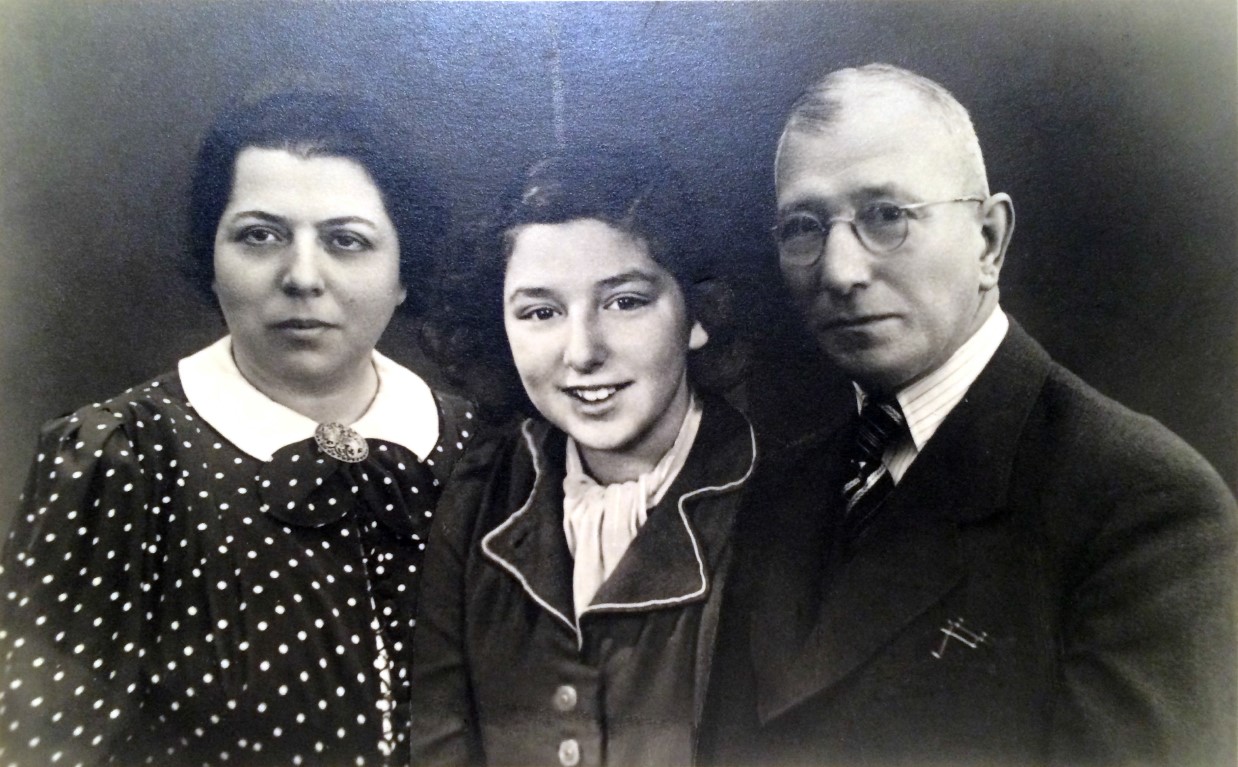 At school Susanne was asked if she would like to escape from the Nazis on a train. Susanne said yes. Susanne forgot to tell her parents that she had said yes.

Susanne’s parents let her go on the train because they wanted her to be safe from the Nazis. Susanne was only 13 years old when she went to London on the train. Her mother and father were not allowed to go with her.

In London, Sydney and Golda, a young married Jewish couple, looked after Susanne.

Susanne grew up. She got married and had an exciting life.

On Holocaust Memorial Day Susanne wants us to remember all of the children who were looked after by new families.

Susanne also wants us to think of all of the children and mothers and fathers who did not escape and were killed by the Nazis.

Sydney and Golda’s story is one of our other life stories.

Arrested – to be ‘arrested’ means that someone stops you from going where you want to go and doing the things you want to do.

Jewish – Jews are a group of people who share an ethnicity called Judaism. Judaism is also a religion, which most Jews follow. If you are a Jew people will call you ‘Jewish’.

Nazis – The ‘Nazis’ were a group of people in Germany who believed that they were better than everyone else. The ‘Nazis’ were racist, they wanted to kill people who were Jewish for being ‘different’ to them.

You can read the full version of Susanne’s life story, suitable for secondary school students and adult audiences, here.