Susanne Kenton is a Kindertransport refugee. Born Susanne Flanter in Berlin, where she spent the first 13 years of her life, Susanne was driven to flee her country of birth by the rise of Nazism and the horrors of Kristallnacht.

My father went to Sachsenhausen Concentration Camp… I remember my mother’s daily trips to the local Police Station trying to find out what had happened to him. 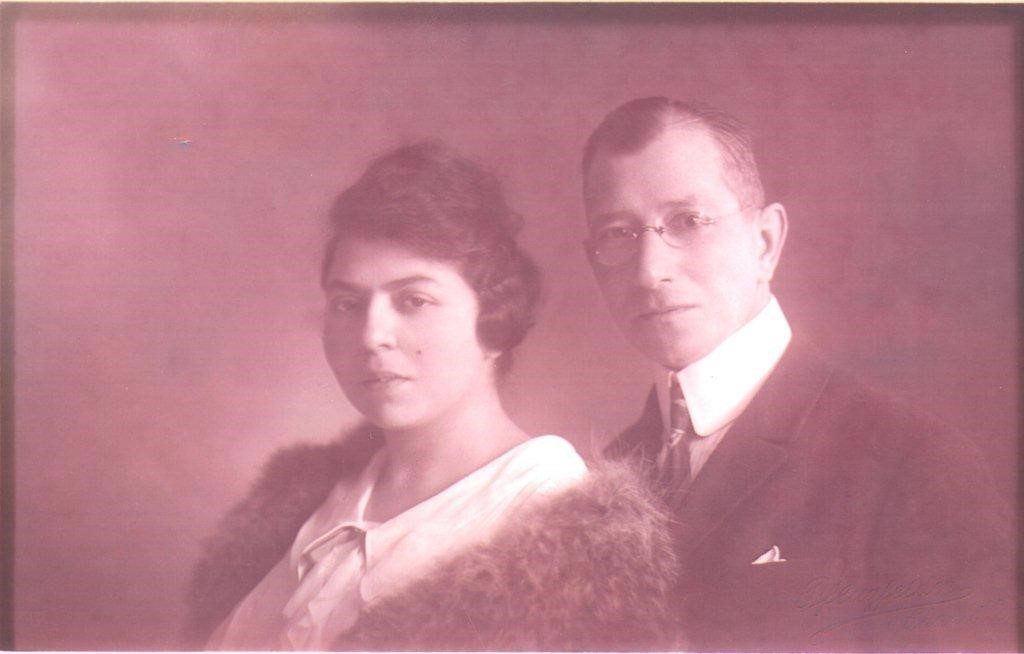 Susanne Flanter was born in Berlin in 1925, where she spent the first 13 years of her life. During this time her parents, William and Erna Flanter, developed their business from a single book store into a number of book stores and libraries. She attended a good school, where she was friends with other Jews and non-Jews alike. Alongside these friends she was made to line the roadside and salute Adolf Hitler as he was paraded through the streets of her home city in 1933.

Shortly after Hitler’s ascent to power, the Flanters’ book store was stormed by armed Nazis, terrifying Susanne and her parents. With the rising tide of state-sponsored antisemitism, former friends and neighbours dissociated themselves with Susanne’s family. Her parents’ employees left them out of fear. First Susanne was segregated from non-Jews within her school, and then forced to leave the ‘German’ school altogether. Then, after Kristallnacht, Susanne’s father was arrested and sent to a concentration camp.

Susanne applied by show of hand in her school to go to England as a refugee, in what we now know as the Kindertransport. She had not even told her parents, forgetting that she had even raised her hand until she was told that someone had agreed to foster her in London. She went to live with Sydney and Golda Bourne, who owned a dress shop in Neasden.

For a while, Susanne was able to communicate with her parents in Berlin from her new home in London. The letters eventually stopped. Susanne now knows that her parents were deported to Minsk, where they died. A letter from her mother discovered many years after her death revealed a desperate attempt to reach America.

The photograph below was sent from William and Erna in Berlin to Susanne in London. On the reverse side is a handwritten message: ‘How is this possible, did you visit us in secret?’ Susanne’s parents had superimposed the image of their daughter, hundreds of miles away, into this photo, where she smiles alongside them. 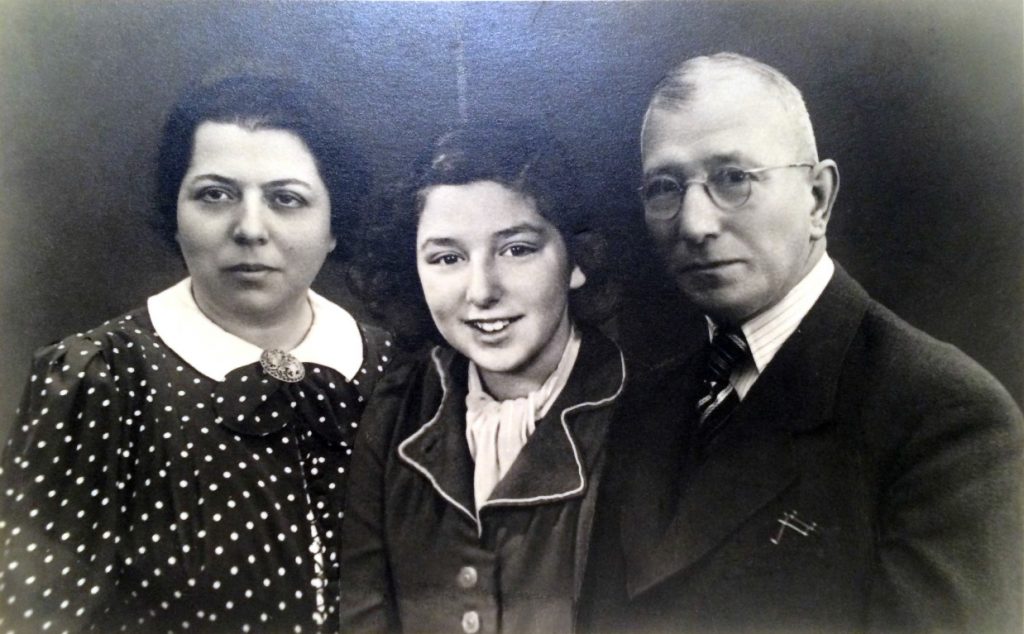 ‘…their letters stopped in the middle of 1941 and I never heard from them again.’

After the war, Susanne met and married a former soldier in the British army called Gerry Kenton, with whom she spent time living in Oslo and then Moscow. They led an exciting life, travelling widely and mingling with high-profile people. Eventually they settled back in London. Susanne, Gerry and their children lived in their Wembley family home for 32 years. On Holocaust Memorial Day, we remember the millions who didn’t have the fortune to be fostered, who were unable to find refuge from Nazi hatred, and we remember the parents who were left behind.