February is LGBT (Lesbian, Gay, Bisexual, Transgender) History Month, which aims to promote equality and diversity by increasing the visibility of lesbian, gay, bisexual and transgender (LGBT) people, their history, lives and their experiences. It promotes awareness, safety and wellbeing, and can be a time to learn about Nazi persecution of gay people.

Significant numbers of gay men were arrested by the Nazis, of whom an estimated 50,000 received severe jail sentences in brutal conditions. Most were not sent to concentration camps but were instead exposed to inhumane treatment in prisons. They were subjected to hard labour and torture, experimented on and executed. Some 10-15,000 were deported to concentration camps. Many, but not all, were assigned pink triangles. Many of the gay men imprisoned in camps were castrated and some subjected to gruesome ‘medical experiments’. Most of them died in the camps.

We who wore the pink triangle were prioritised for medical experiments, and these generally ended in death. For my part, therefore, I took every care I could, not to offend against the regulations.

– Heinz Heger, who was arrested in 1939 for being homosexual and transported to Sachsenhausen Concentration Camp where he spent six years before being liberated.

After the war, the Allies chose not to remove the Nazi-amended Paragraph 175. Neither they, nor the new German states, nor Austria would recognise homosexual prisoners as victims of the Nazis – a status essential to qualify for reparations. Indeed, many gay men continued to serve their prison sentences.

Learn more about LGBT History Month and how you can mark it. 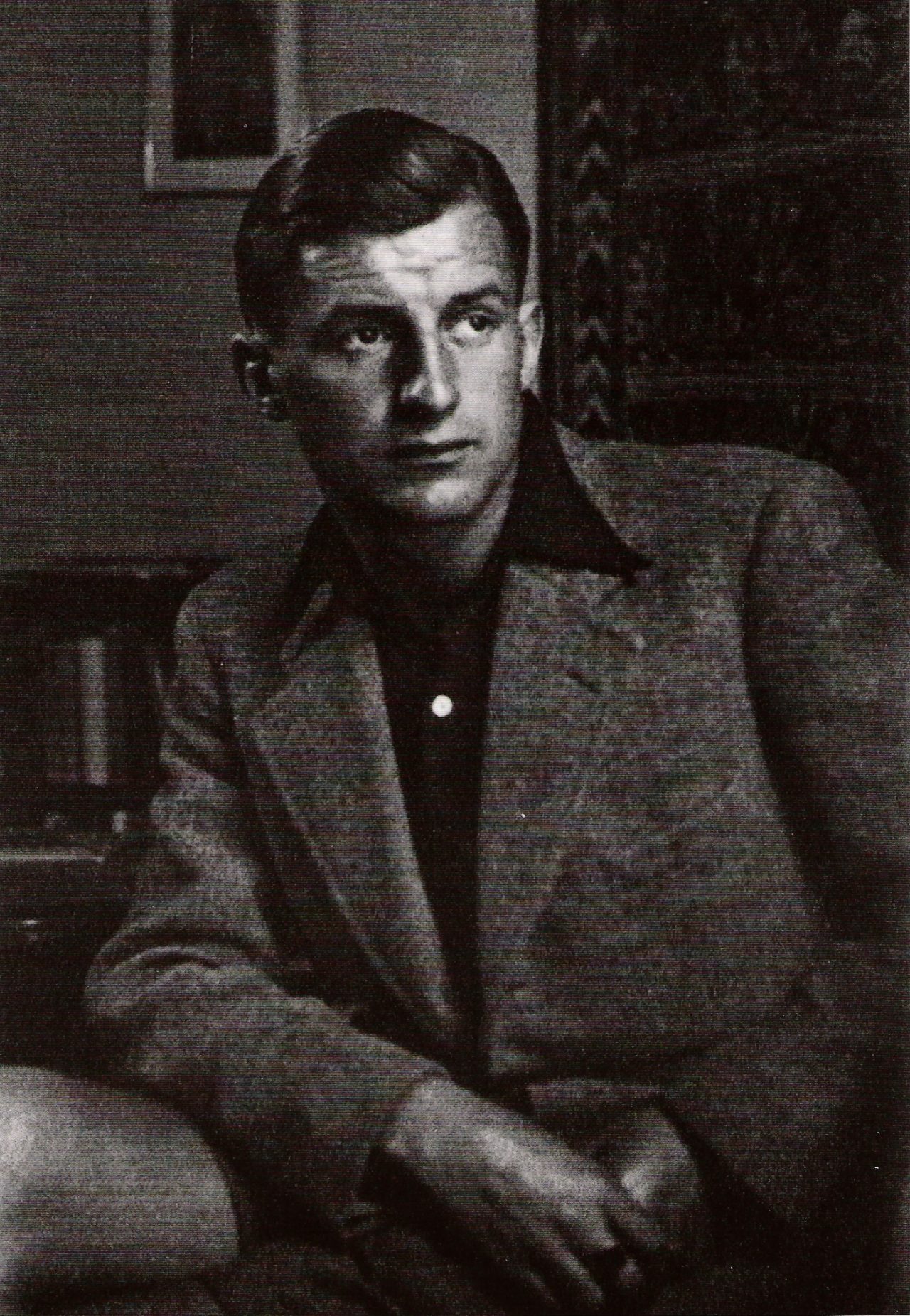 Repression against gay men and lesbians commenced within days of Hitler becoming Chancellor. 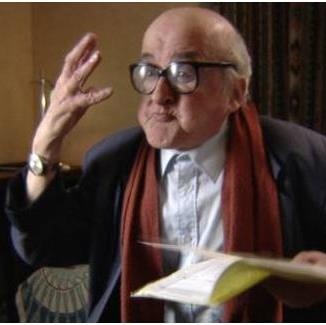 Pierre grew up in France, and was imprisoned by the Nazis for being gay at the age of 17. His life story explains how Pierre spoke out about his persecution.