In February and March 1943 non-Jewish wives and relatives of Jewish men who had been arrested by the Gestapo staged a nonviolent protest in Rosenstrasse (Rose Street) in Berlin. 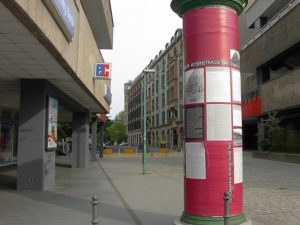 In the face of grave danger to themselves and their loved ones, up to 6,000 mainly female protestors stood united in a rare act of community opposition to the events of the Holocaust.

Before dawn on 27 February 1943, the Gestapo began a massive action to arrest and deport the last Jews remaining in Berlin. Jews married to non-Jews were separated from their spouses and children and moved to a welfare office for the Jewish community located on Rosenstrasse, in central Berlin. Upon hearing the news, many relatives of the prisoners rushed to the site in protest, and as time passed the small group grew to a crowd of thousands. The Nazis threatened them with gunfire, but the protesters remained yelling and chanting on the street. News of the demonstration spread quickly throughout the country and even to the international press.

In an effort to dispel potentially damaging international attention and to prevent further protest, German propaganda minister Joseph Goebbels ordered the release of the prisoners at Rosenstrasse on 6 March 1943. So strong was the power of the mass public protest, intermarried Jews were thereafter largely permitted to remain with their families, and Goebbels even initiated the return of a group of 35 intermarried Jews who had previously been deported to Auschwitz.

When the women of Rosenstrasse came together they were able to save the lives of loved ones and to send a strong message of public dissent to Nazi policy. It shows us the potential of what could have been achieved if more public opposition had been voiced.

The Holocaust was the attempt by the Nazis and their collaborators to murder all the Jews in Europe. From the time they assumed power in Germany in 1933, the Nazis used propaganda, persecution, and legislation to deny human and civil rights to German Jews. They used centuries of antisemitism as their foundation. 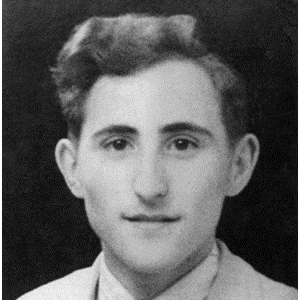 Gad Beck escaped deportation because of the protest at Rosenstrasse. Read his story. 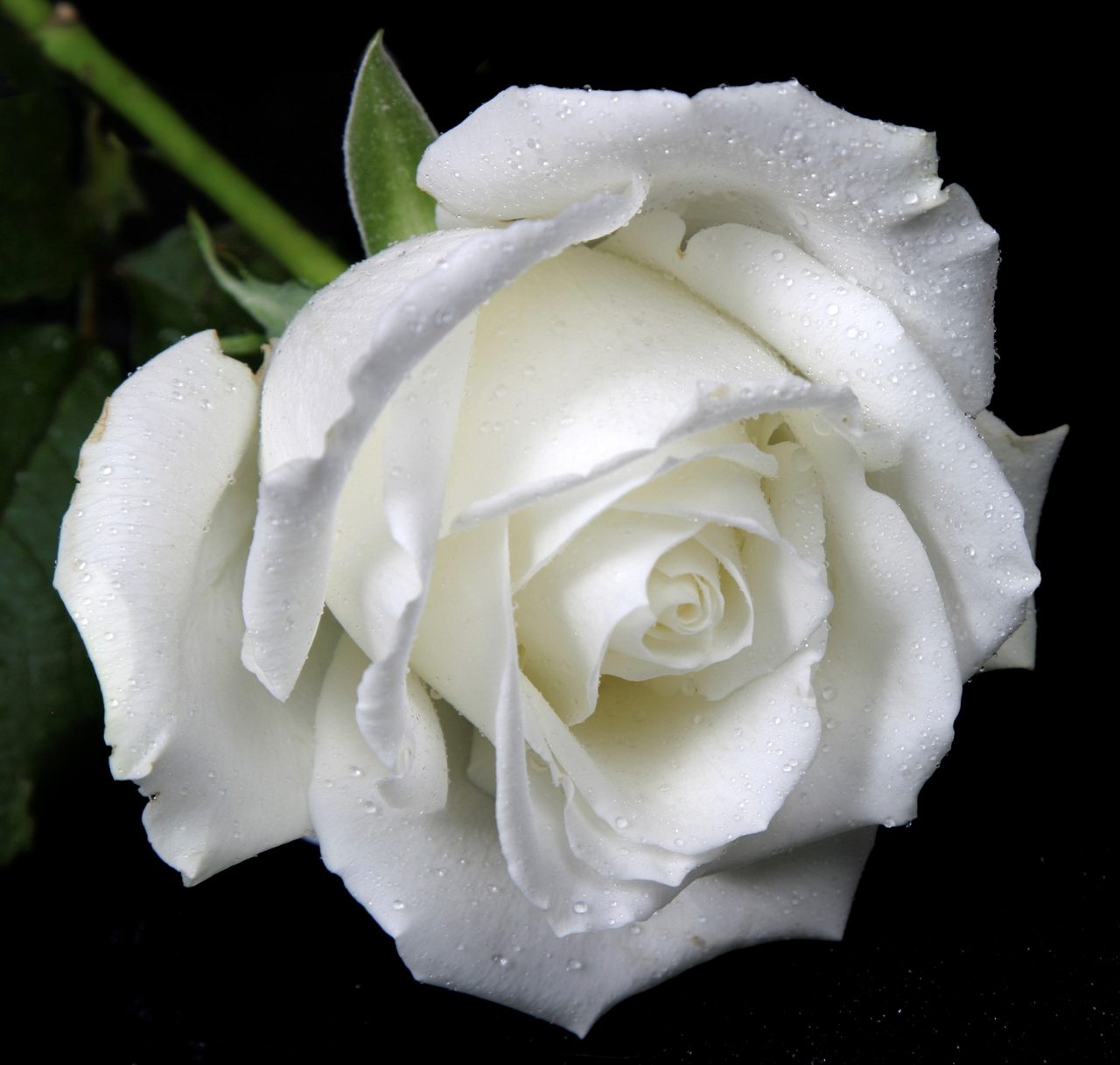 Read about the White Rose group who challenged the Nazi regime by beginning a secret campaign.