Introduced in Israel in 1953, Yom HaShoah is the date in the Jewish calendar for Jews around the world to mourn the loss of the six million Jewish people murdered during the Holocaust and the damage and destruction caused to millions more lives.

Yom HaShoah is a day for internal reflection, often held within the synagogue or the wider Jewish community. It falls on the Hebrew date of 27 Nisan; the date changes annually in the Gregorian calendar but it falls within April or May. The date was chosen to mark the anniversary of the Warsaw ghetto uprising.

Jewish communities see the day as an opportunity to educate children, pass on the torch of remembrance, honour the victims and recognise the achievements of the survivors and refugees who have contributed to society today.

Yom HaShoah is sometimes confused with Holocaust Memorial Day (HMD), which is held every year on 27 January, but they are two distinct days. HMD is a day for everyone in the UK, no matter their religion or ethnicity, to remember the victims of the Holocaust. HMD also commemorates all forms of Nazi Persecution, as well as subsequent genocides that have taken place in Cambodia, Rwanda, Bosnia and Darfur. It falls on 27 January each year to mark the day that the Auschwitz-Birkenau Concentration and Extermination Camp was liberated in 1945. Although HMD is a UK-based commemoration, 27 January is the International Holocaust Remembrance Day for both the EU and the UN, which has led to many European nations sharing the same memorial day. 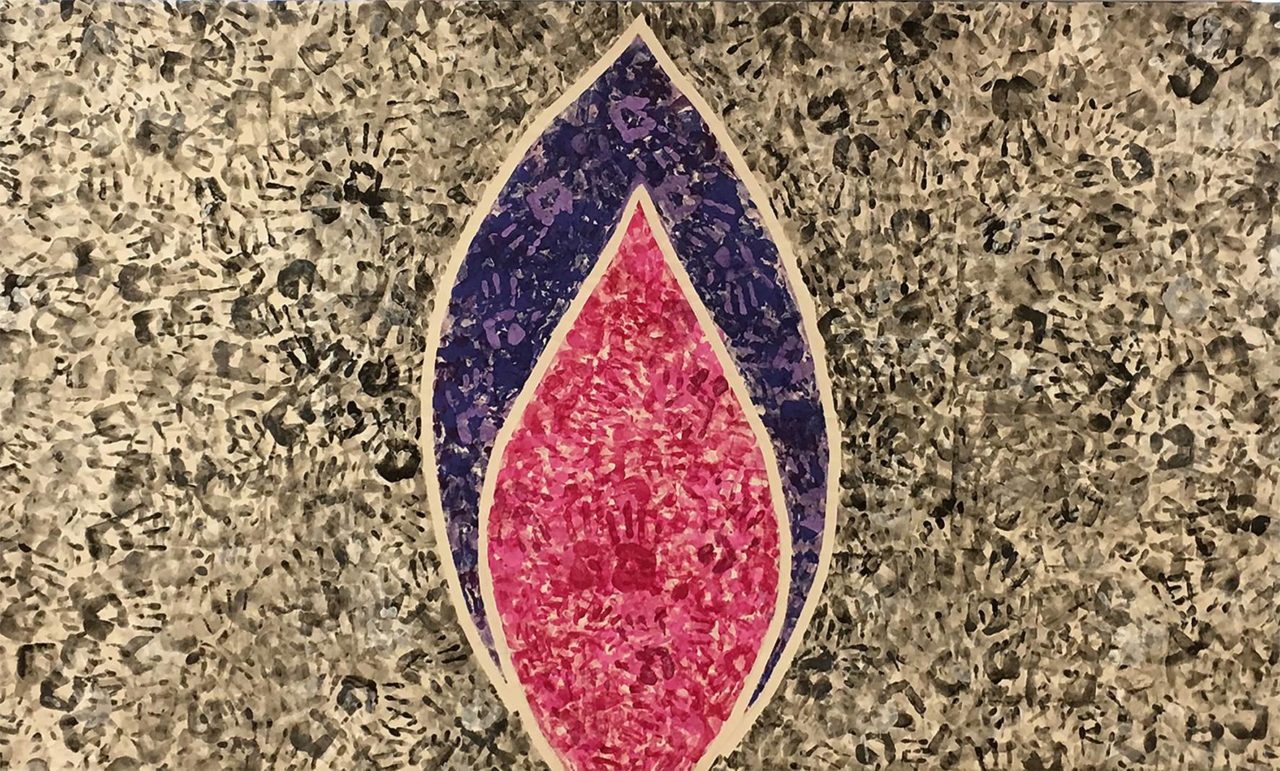 Find out how you can get involved and play your part in marking HMD. 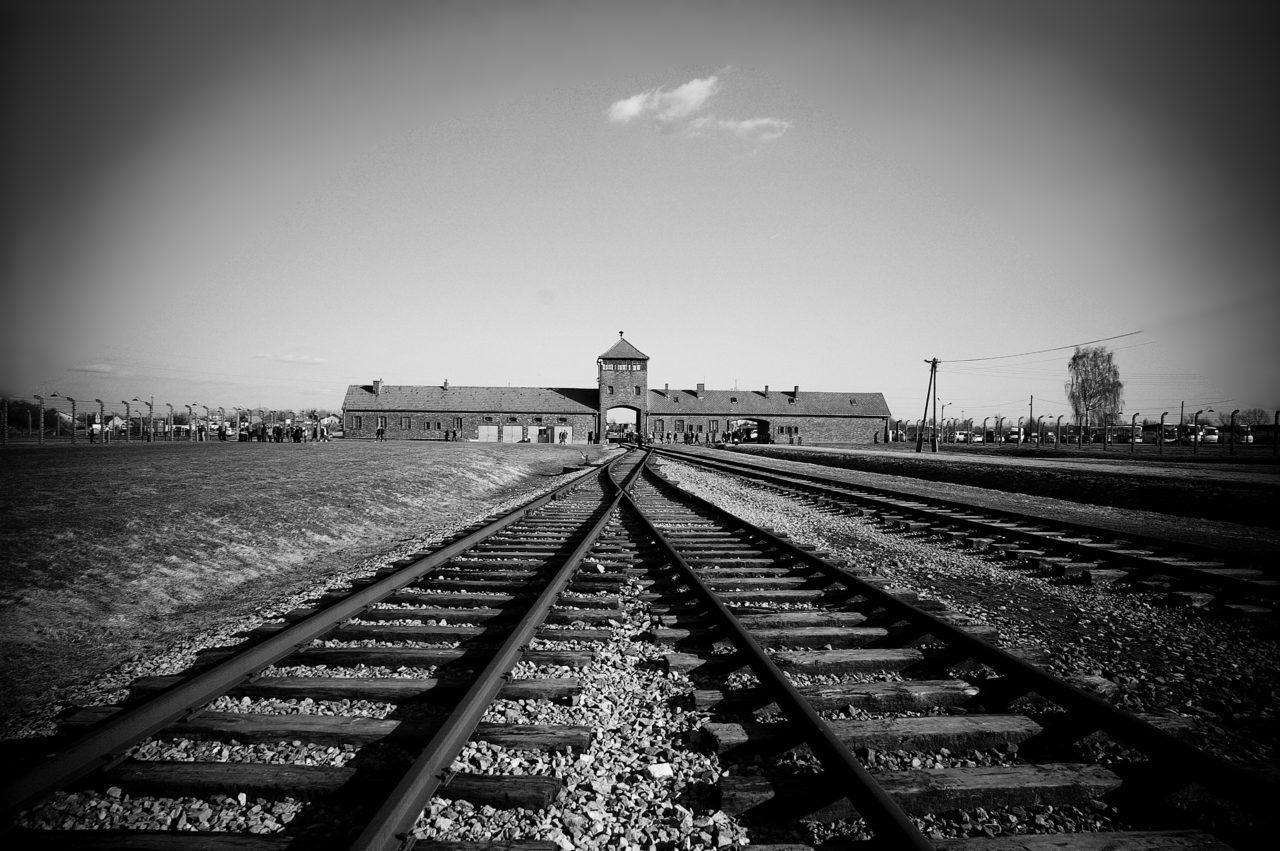 Learn more about what happened during the Holocaust, including the rise of the Nazi party, ghettos and concentration camps.