On 2 August 1943 Jewish prisoners revolted at the Treblinka Extermination Camp in the east of occupied Poland, causing some damage and allowing a few hundred prisoners to escape. 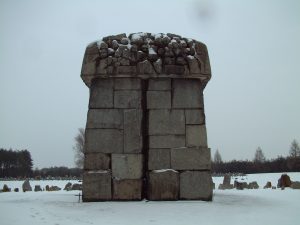 Treblinka was originally constructed in 1941 as one of the main sites for Operation Reinhard, the Nazi plan to murder around two million Jews within Generalgouvernement (the name for German-occupied Poland). This was part of the Nazis’ wider plan, known as the 'Final Solution', to systematically murder Europe’s Jewish population. Later Jews from all over Europe, as well as some Poles and Roma, were brought to Treblinka to be murdered.

The camp consisted of both a forced labour site at Treblinka I and an extermination site at Treblinka II. Upon arrival at Treblinka II, inmates were stripped of their clothes and possessions. They were then forced through a tunnel known as ‘the tube’ towards the gas chambers, which were deceptively labelled as showers. As with the other Operation Reinhard killing sites, Belzec and Sobibor, the SS used carbon monoxide to murder prisoners rather than the Zyklon B gas that was used at Auschwitz and Majdanek camps.

By the summer of 1943, most of the Polish Jewish population had been transported to camps; Operation Reinhard was responsible for the murder of around 1.7 million Jews. Fearing that the camp would be dismantled and the remaining prisoners killed, a resistance group within Treblinka organised a revolt. On 2 August 1943 prisoners seized arms, set camp buildings on fire and attempted to rush the main gate. Despite facing machine guns, several hundred prisoners were able to break out of the camp. More than half were then traced and killed by Nazi authorities.

The revolt brought operations at Treblinka to an end. Prisoners who had not managed to escape Treblinka during the revolt were subsequently shot by camp authorities. Afterwards the camp, which had suffered extensive fire damage during the revolt, was dismantled and evidence of the camp destroyed. It is estimated that more than 900,000 people – including around 2,000 Roma – were murdered at Treblinka. Only 67 people are known to have survived the camp, and their testimony provides most of what is known about the camp. 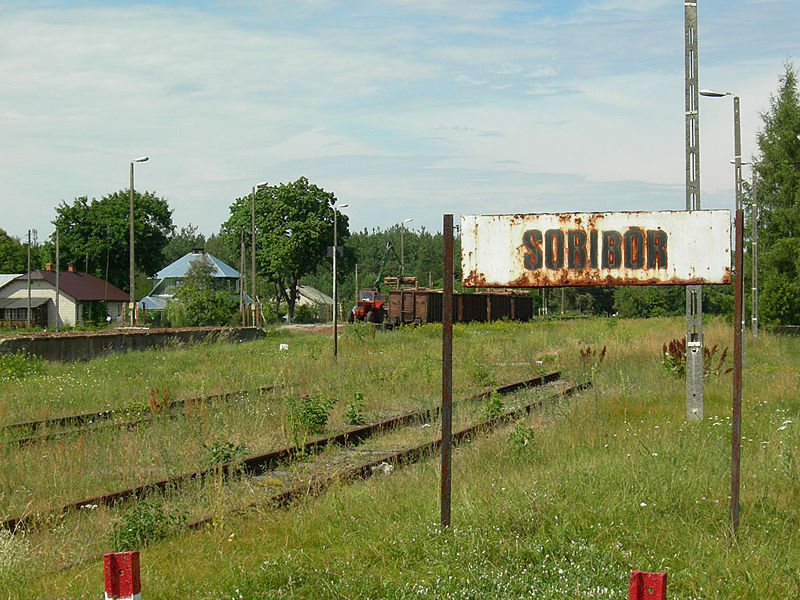 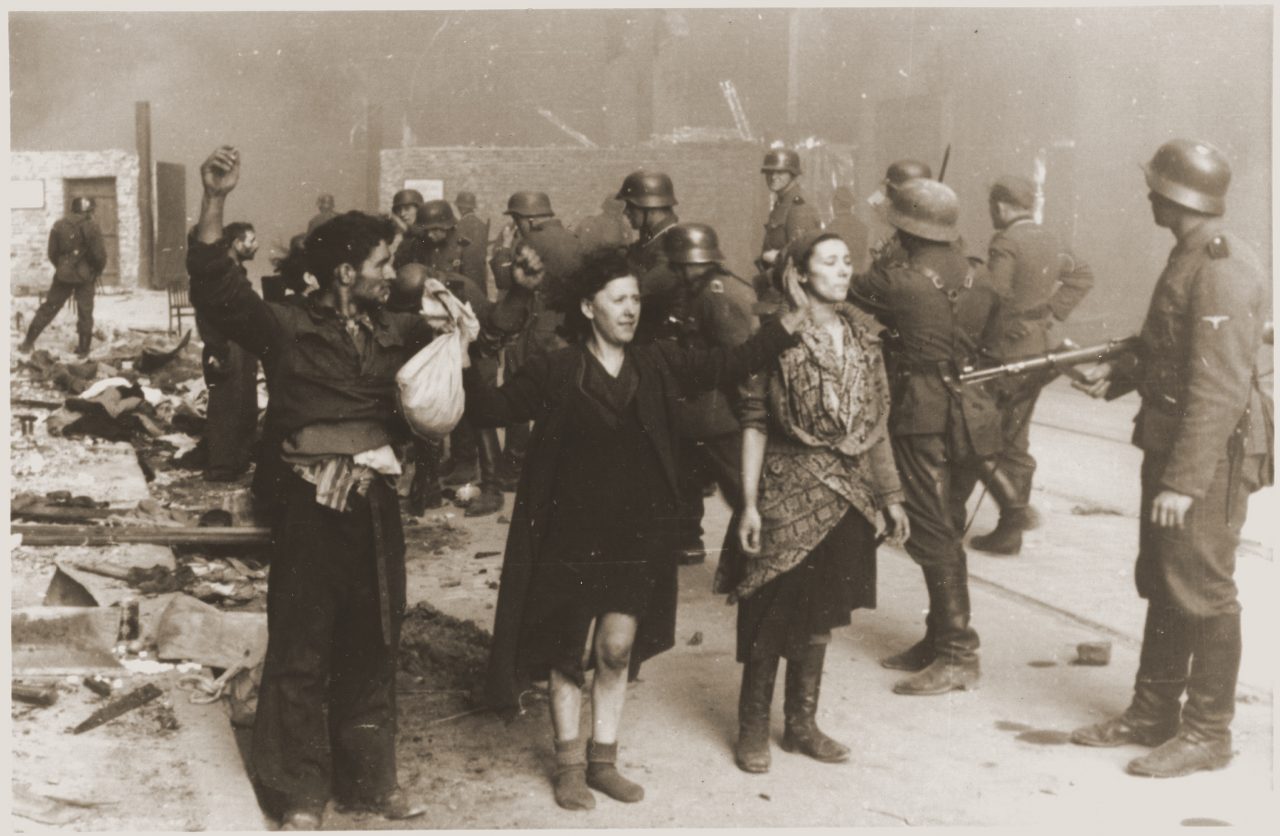 Resistance against the Nazis took many forms, including so-called illegal activities such as smuggling food, and non-Jews risking their lives to save Jews during the Holocaust. 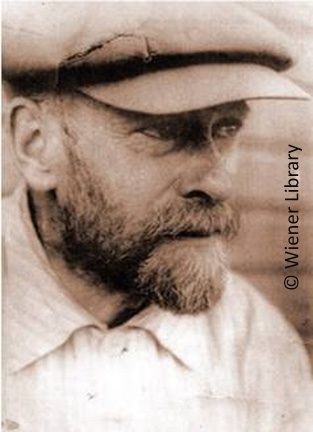 Janusz Korczak was an inspirational teacher and writer who perished in Treblinka while comforting children in their final hours.