On 12 July 1995, the Bosnian Serb forces under the command of General Mladić began separating men, between the ages of 12 and 77, from women and children in the UN ‘safe area’ of Srebrenica. 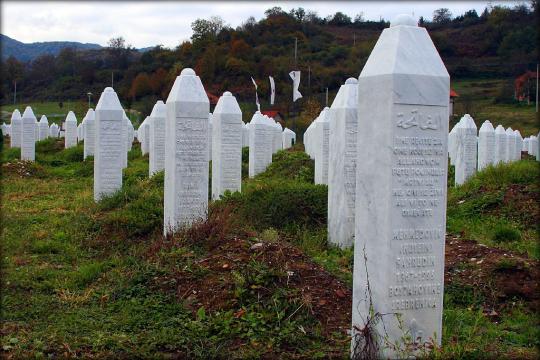 Women, children and the elderly were forced to board buses that took them to Kladanj, a town by the River Drinjača.

As the deportation commenced, eyewitnesses observed General Mladić arriving in Srebrenica accompanied by journalists and TV cameras. He tried to calm the panicking civilians by handing out bread and water to the refugees and tossing sweets to the children. He said to them:

By the end of the day, 5,000 women, children and the elderly were deported by the Bosnian Serb forces to Kladanj. Over the next 30 hours, 23,000 people were deported.

That evening, the systematic murder of the Bosnian men and boys left in Srebrenica began.

In the following days, around 8,000 men and boys were murdered by Bosnian Serb forces. The UN described the events in Srebrenica as an act of genocide.

Watch our short film which describes what happened in Bosnia on 12 July 1995:

Download this video to use in your Holocaust Memorial Day activity here.

Learn more about the build up to the Genocide in Srebrenica and the Bosnian War. 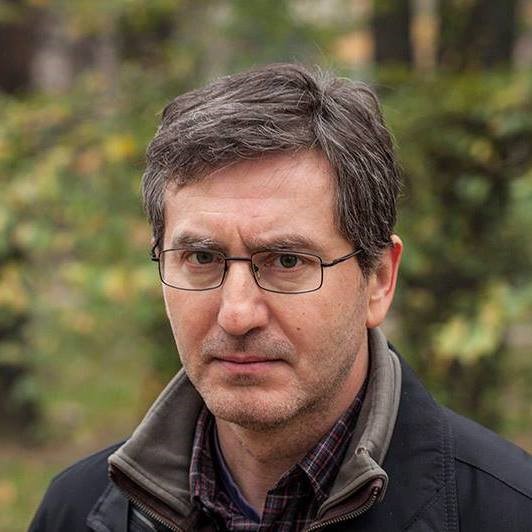 Hasan was an interpreter for the United Nations in Srebrenica and saw his family murdered when the town fell to the Bosnian Serb Army. In the years since he has campaigned for justice for the victims of Srebrenica. 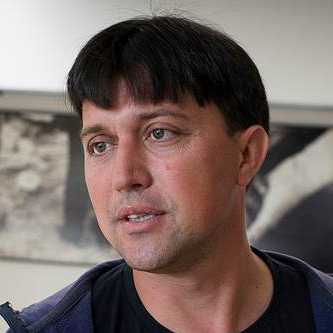 Hasan was 19 when the town of Srebrenica fell to Bosnian Serb forces in July 1995. He endured a 100 kilometre march through hostile terrain to escape the massacre of around 8,000 Muslim men and boys that took place there.