We are pleased to today launch our film for Holocaust Memorial Day 2017. 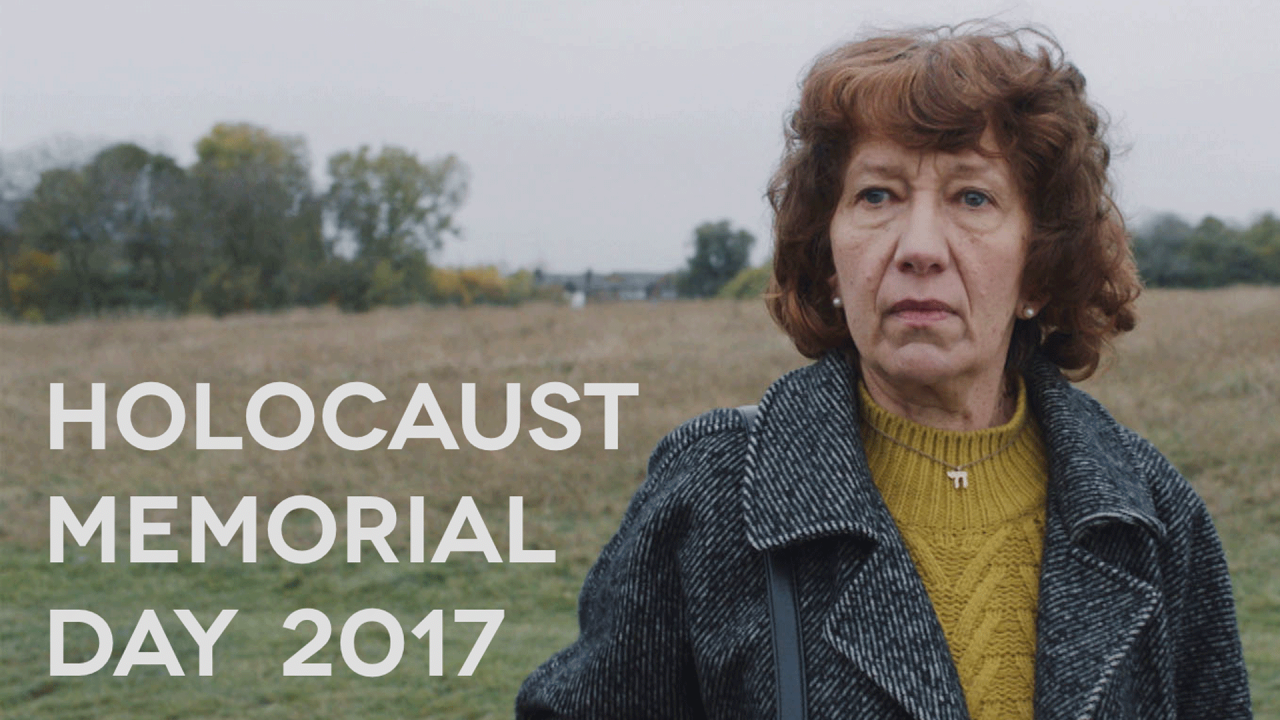 We are pleased to today launch our film for Holocaust Memorial Day 2017.

At the age of eight, Bea Green witnessed the aftermath of the violent public humiliation of her father, carried out on the streets of Munich. Bea fled Nazi Germany in 1939, but this shocking incident left a lasting impact.

The treatment of Bea’s father was encouraged by Nazi law – because he was Jewish. Such persecution is unlawful here in the UK, but people still face discrimination because of their faith, sexual orientation, race or disability.

Our film challenges us to think about how we can support those who face hostility today and create a safer society together.

To raise awareness of HMD 2017 and this year’s theme How can life go on? we are encouraging everyone to share our film. Follow us on Twitter (@HMD_UK) and Facebook (HMD.UK) where you can share our film and help support those who face intolerance in our own communities.

If you are holding your own activity to mark HMD 2017, you might want to screen this film as part of your event. You can find a downloadable version here.