The UK Ceremony for Holocaust Memorial Day 2020 brought together The Duke and Duchess of Cambridge with the UK’s faith, political and civic leadership, and survivors of the Holocaust and more recent genocides. 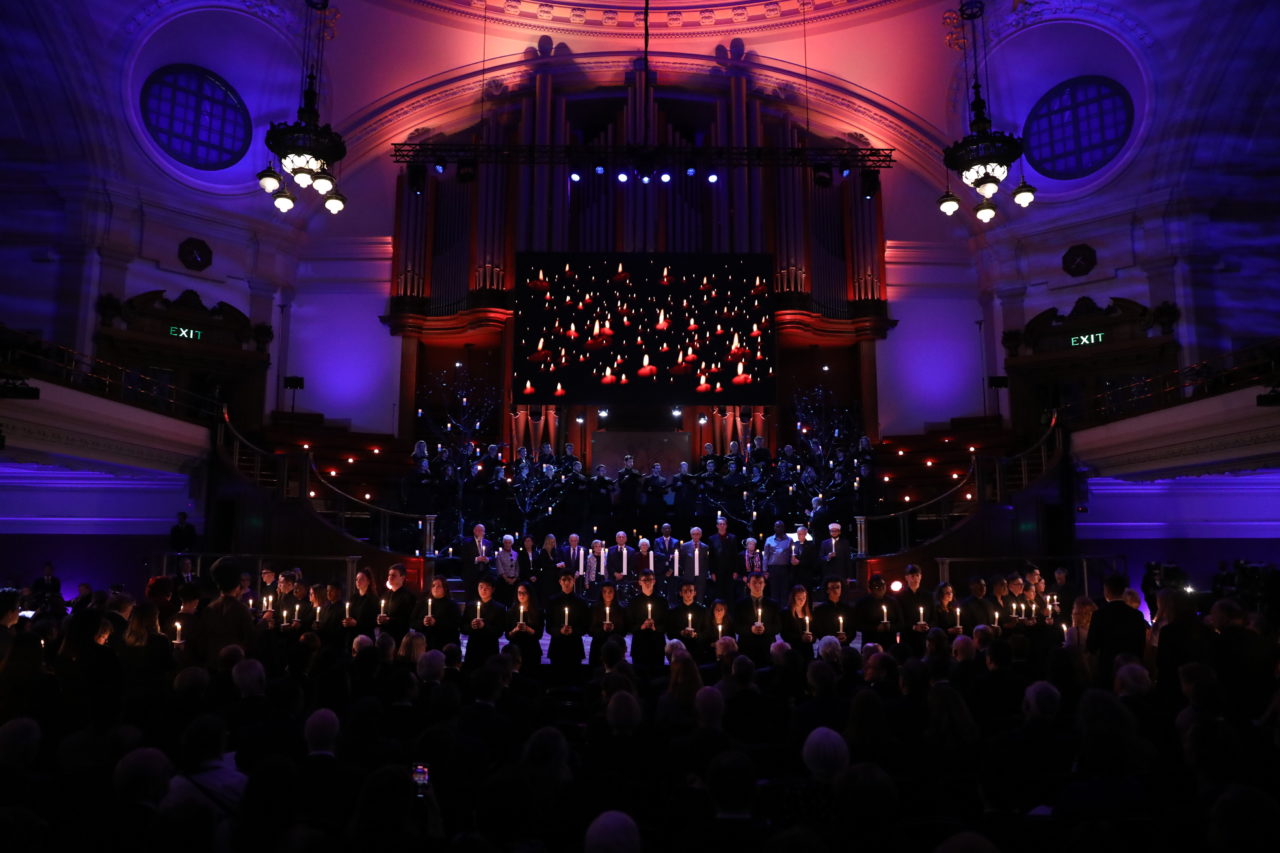 The Ceremony, which marked the 75th anniversary of the liberation of Auschwitz-Birkenau and the 25th anniversary of the Genocide in Bosnia, was broadcast on the BBC. It featured personal testimonies from survivors of genocide, films, readings and music. Huw Edwards narrated the ceremony with contributors including actors Sir Simon Russell Beale CBE, Georgina Campbell, Rebecca Front and Nina Wadia. 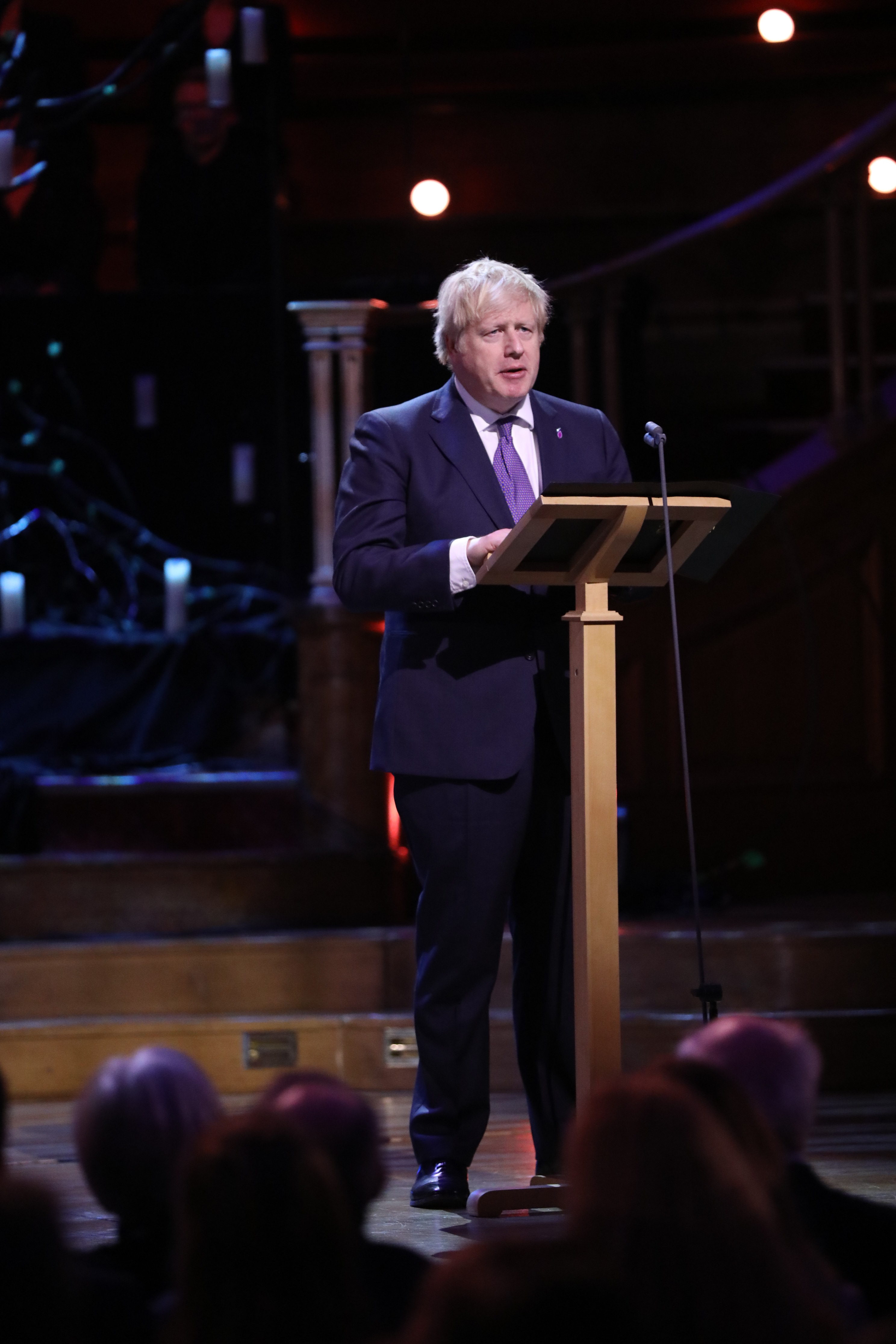 As we resolutely proclaim ‘never again’, it is right that we should also ask what happened to our resolve in the genocides that followed in Cambodia, Rwanda, Bosnia and Darfur.

Ian Forsyth MBE, who was in the 11th Armoured Division and was one of the first to arrive at Bergen-Belsen Concentration Camp as it was liberated  said:

I hope people can realise how far mankind can sink if they are not careful. We must learn that freedom is for everyone. We are not all the same but that should be celebrated. We need to Stand Together against oppression. This is the most important message I can give anybody.

Holocaust Memorial Day makes a significant difference to what people know, feel and do. Wouldn’t it be wonderful if every one of us here thinks of something we could do that would improve the world around us. Many of you hold positions of leadership, you have immense potential to make a better future. And we all have the power to be kind and to challenge prejudice.

Thank you for Standing Together with us today – and with others tomorrow.