We are excited to announce that our new youth photography competition, ‘Light up the darkness’, is now open for submissions. 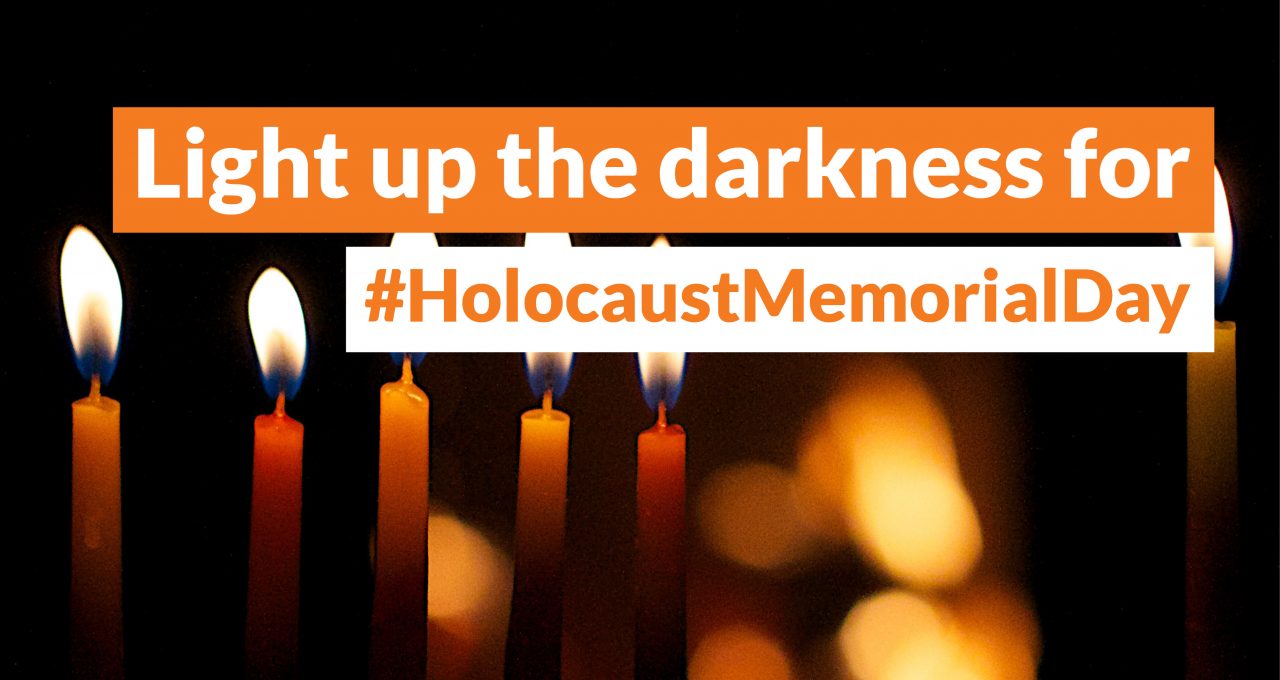 To mark Holocaust Memorial Day (HMD) 2021, we are calling on young people, aged 14-25, to submit a photo which celebrates the people, groups, places and objects which bring us and others light in times of darkness.

Winning entries will make up a unique digital exhibition, which will be launched for HMD 2021, on 27 January.

The competition reflects our theme for HMD 2021, which encourages everyone to reflect on the dark depths humanity can sink to, but also the ways individuals and communities resisted that darkness to ‘be the light’ before, during and after genocide.

We are working on the project together with youth organisations, Girl Guiding, Scouts, National Union of Students (NUS) and Union of Jewish Students (UJS), each of whom will also be running the competition with their members and be part of the Light up the darkness exhibition.

We are delighted to announce a fantastic line up of expert judges who will be selecting the winning images to be featured in the national exhibition:

Maurice Blik is a highly acclaimed sculptor whose work has been widely exhibited around the UK, US and Europe. He is also a survivor of Bergen-Belsen Concentration Camp, an experience which has immensely influenced his art.

Tulip Siddiq MP has served as a Labour MP since 2015 and sits on the HMDT board of trustees. In Parliament, she has worked as a Shadow Education Minister and is now a member of the Women and Equalities Select Committee.

Tulip Siddiq MP explains why it is important that young people learn from the past:

I would encourage as many young people as possible to take part in HMDT’s photography competition. This is not just about remembering the Holocaust and all genocides that have taken place – as vitally important as that is - it is also about reflecting on the darkness that can take hold if we don’t learn lessons from past atrocities, and embracing ways that we as individuals and communities can light up the darkness.

We will be discussing the competition at our online event Shining a light: young people and HMD, on 26 November at 5pm. The event will celebrate the contribution of young people to Holocaust and genocide education and commemoration.

Here is HMDT Youth Representative, Nikos Souslous, who will be chairing the event, explaining why it is important for young people to take part in Light up the darkness.

Click below to find out more about how you can take part in the Light up the darkness competition. 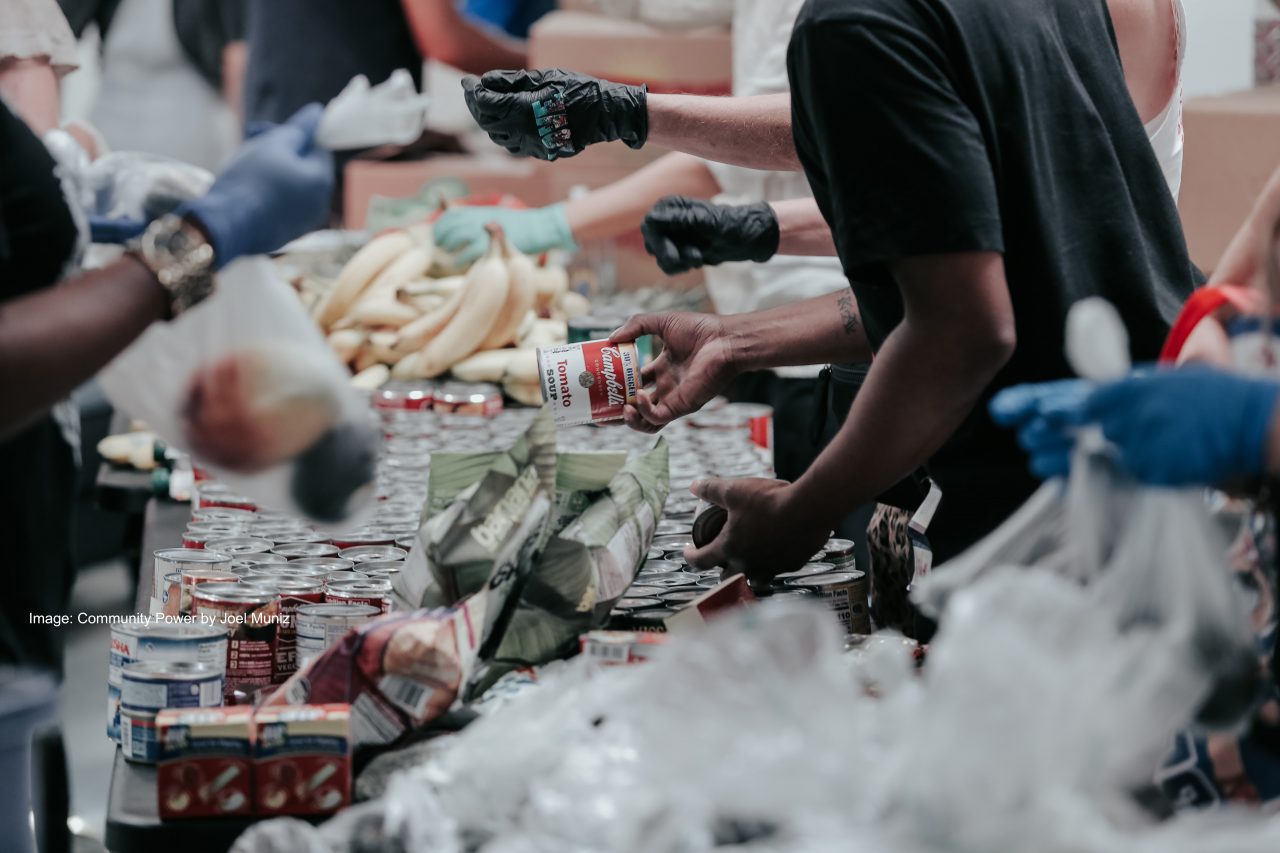 Find out more about our 'Light up the darkness' competition, including creative guidance and how to submit your photograph. 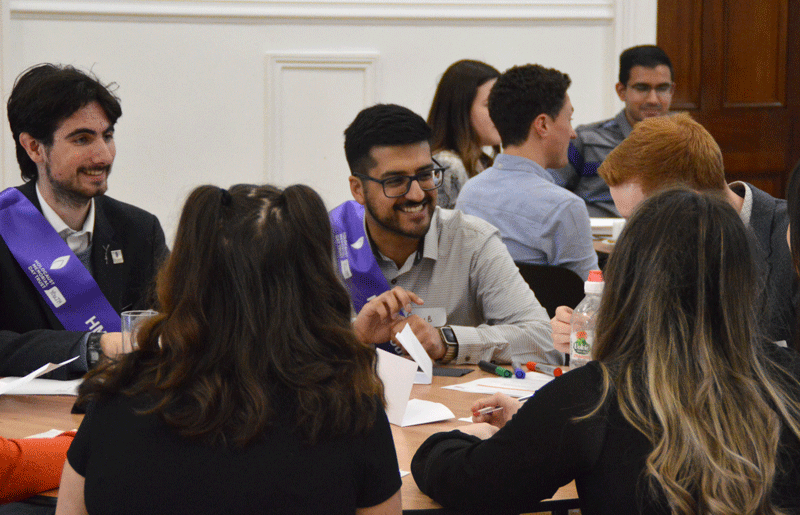 Join us at our online event to celebrate the contribution of young people to Holocaust and genocide education and commemoration. 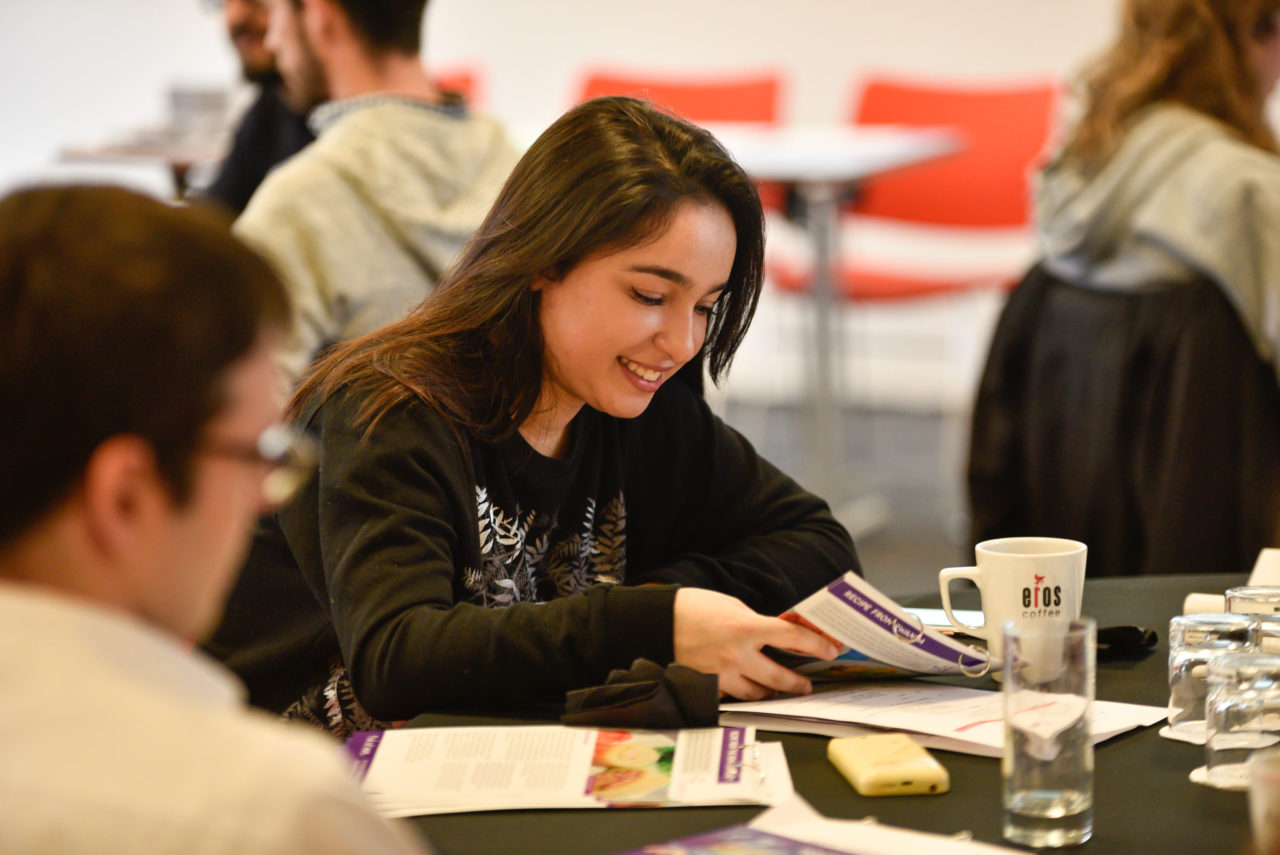 We provide guidance and resources for young people and youth organisations who are planning an HMD activity.