A German court has convicted a 94-year-old former guard at the Nazi death camp at Auschwitz of being an accessory to the murder of at least 300,000 Jews. 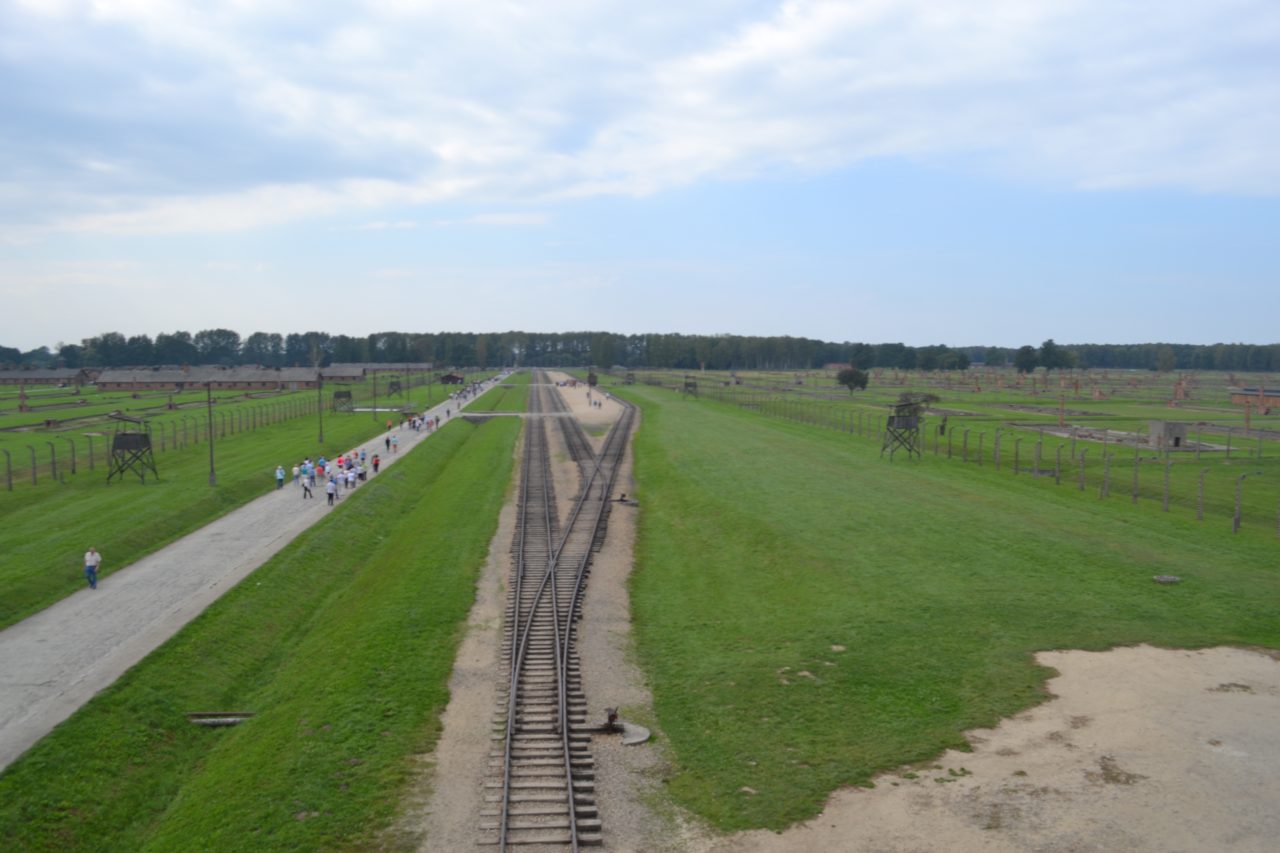 A German court has convicted a 94-year-old former guard at the Nazi death camp at Auschwitz of being an accessory to the murder of at least 300,000 Jews.

‘The Holocaust Memorial Day Trust welcomes this verdict, very likely one of the last times someone who helped perpetrate the Holocaust will be judged. Even 70 years after the end of the Holocaust, the need for justice remains powerful. British survivors Susan Pollack and Ivor Perl showed huge courage and determination by travelling to Germany to testify about their experiences of Auschwitz. Oskar Groening was part of the Nazi killing machine which murdered six million Jewish people, and it is right that a court has judged him for his role. He chose to stand by and be complicit in the killing. Holocaust Memorial Day is an opportunity to consider our responsibility not to stand by when evils like this are perpetrated.’

Ivor Perl, a survivor of Auschwitz who testified at the trial said:

‘Initially I hadn’t wanted to testify against Groening, I wasn’t keen to go to Germany but I felt as though, as a survivor I had a duty to represent my family and all victims.

‘To me that the most important part of the trial was to let the world know about the Holocaust, to counteract denial. To me Holocaust denial is just as painful as the tragedy I went through.

‘At the end of my testimony I addressed him directly. I wanted him to know the tremendous impact that his actions have had on my own life and on humanity.

‘The court process made me feel secure. I saw the German police with guns, however this time I know that they were there for my protection.

‘The first thing I felt when I saw Groening was a sense of hopelessness. I almost felt annoyed that he was not more of the evil character that I had expected him to be. A lot the hatred that I had expected to feel vanished. I felt a weight lifted off my shoulder and it helped to relieve the pain. I saw him not just as a Nazi but as a human.

‘I had never been one for hate or revenge. After my liberation in Germany, at the age of 13, I didn’t want to join in with the other survivors throwing stones at the SS as they passed by in allied vehicles being taken back to the camps for interrogation. I just never felt as though I needed to.’