To mark Holocaust Memorial Day 2019, the Archbishop of Canterbury, Justin Welby, the Chief Rabbi Ephraim Mirvis and Imam Qari Asim have signed a joint letter calling on people to come together, mark the day and create a better future. 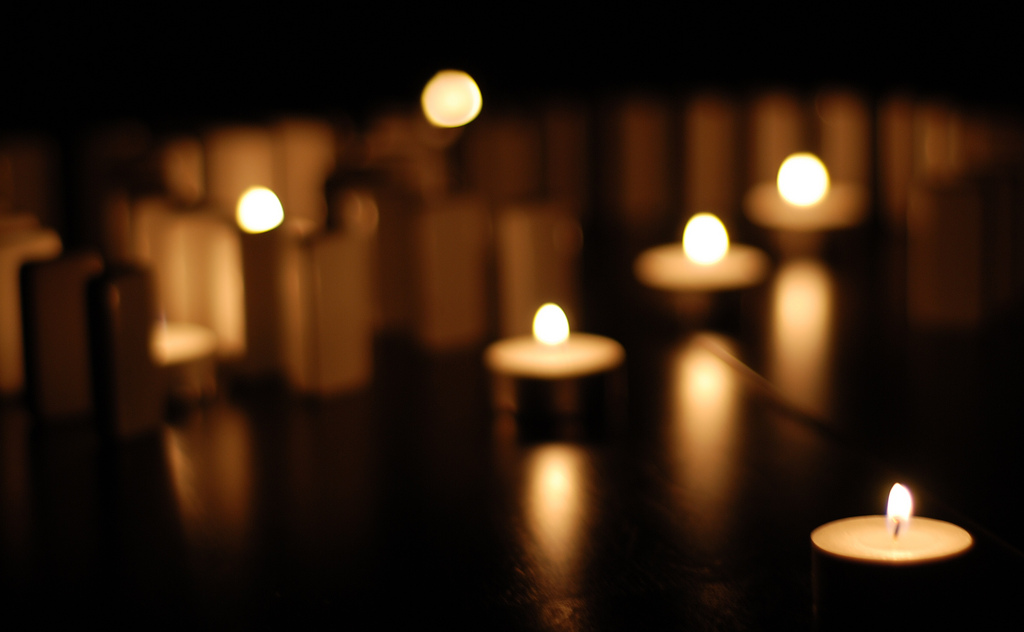 This Holocaust Memorial Day (Sunday 27th January 2019), we, the undersigned, are uniting and calling on people of all faiths and backgrounds to come together, reflect, and create a better future for us all. Now, more than ever, with the threat of identity-based prejudice and hostility facing people in the UK and around the world, we must find common bonds and renew our commitment to respect one another and be compassionate.

Holocaust Memorial Day will see hundreds of thousands of people attend events to remember the six million Jews murdered in the Holocaust. Together, we also remember all those targeted under Nazi Persecution and everyone affected by the genocides which followed in Cambodia, Rwanda, Bosnia and Darfur. This year we mark the 25th anniversary of the Genocide in Rwanda and the 40th anniversary of the end of the Genocide in Cambodia.

We do not always feel safe and secure in our world, and we cannot be complacent. Prejudice and the language of hatred must be challenged by us all. Right now, across the world, many people are at risk of persecution because of their identity. Despite the world saying ‘never again’ after the Holocaust, genocide and mass killings have taken place again and again. Recently hundreds of thousands of Rohingya people have been forced from their homes in Myanmar – targeted for abhorrent treatment because of their faith and identity.

We must be vigilant, show solidarity with people in desperate situations and use our voices to call for action.

Closer to home, our own divisions in society sometimes seem insurmountable, with antisemitism (anti-Jewish hatred), anti-Muslim hatred, racism, gender-based violence, homophobia and other forms of prejudice still with us on the streets of Britain. Holocaust Memorial Day, organised each year by the Holocaust Memorial Day Trust, offers us all an opportunity to learn, and show compassion to others. We can all play our part in creating a better future.

So today, we call on each of us in this country to offer the hand of friendship to one new person, celebrate our differences and build relationships which can unite us all.

The Most Reverend and Right Honourable Justin Welby, Archbishop of Canterbury