Double BAFTA-winning actor Olivia Colman has lent her support to Holocaust Memorial Day 2014 by recording a poem about the Auschwitz extermination camp. 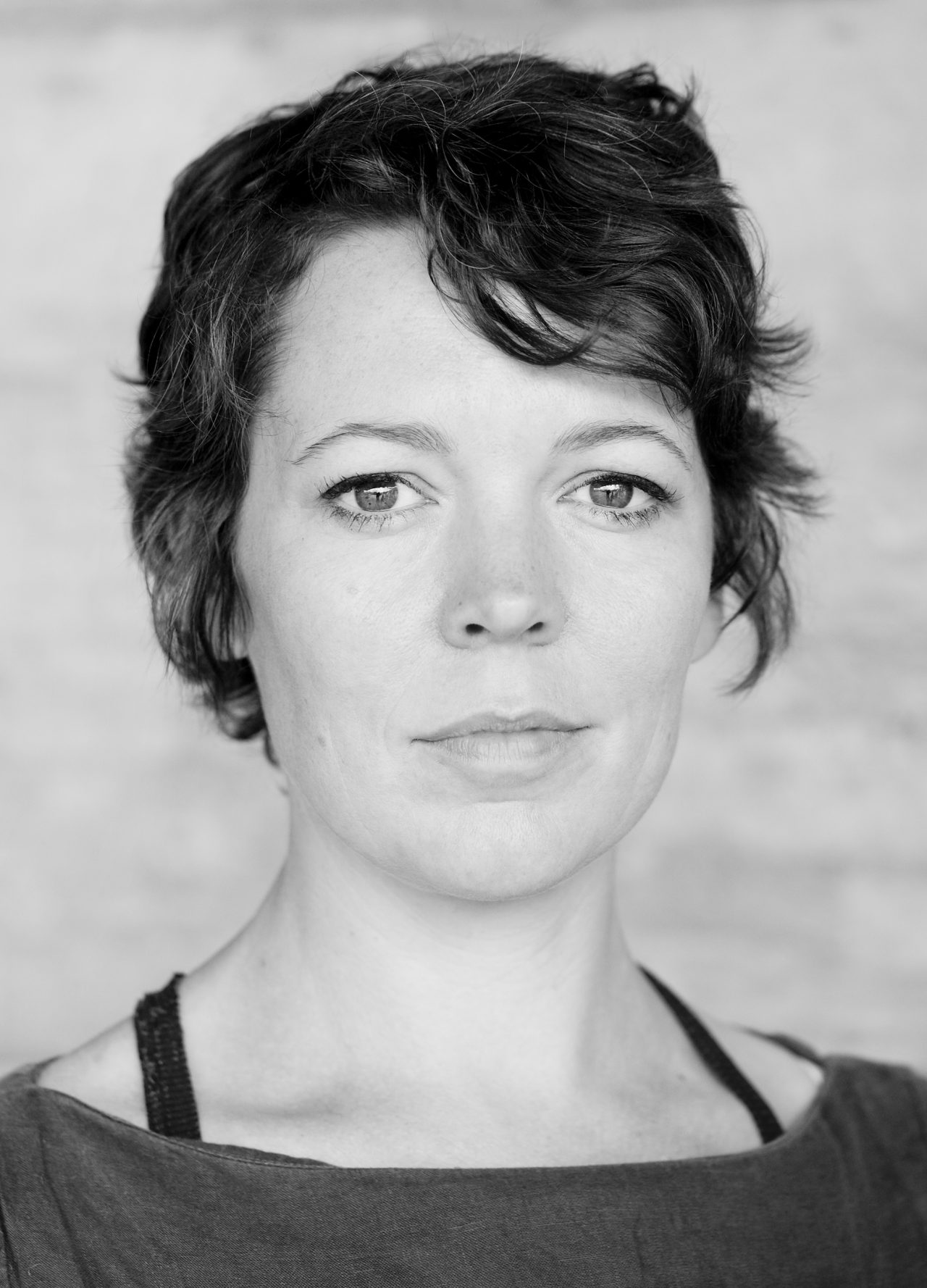 Olivia Colman – famous for her roles in Broadchurch, Twenty Twelve, Tyrannosaur and Peep Show – has recorded a new poem written by HMD activity organiser Charles Whittaker about the transportation of people to Auschwitz.

The poem Auschwitz has a rhythm which evokes the trains used to forcibly transport people on Journeys to death camps and concentration camps during the Holocaust.

The recording will be played at HMD commemoration events, school assemblies and lessons, and is also available online for individuals to listen to and reflect upon.

Olivia Colman said: ‘It’s really important that more people are aware of the importance of commemorating Holocaust Memorial Day, and I hope this recording of the poem will provide encouragement and ideas for people’s HMD events.’

Olivia Marks-Woldman, Chief Executive of the Holocaust Memorial Day Trust, said: ‘We’re delighted that Olivia has lent her support to HMD. This recording will raise awareness of HMD, provide a new resource for HMD activity organisers, and inspire people to think and reflect about the horrors of the Holocaust.’

We have produced an accompanying educational resource so that teachers can include the recording in a classroom activity.

Olivia Colman has told us that she will take a step to mark Holocaust Memorial Day 2014 'by telling everyone I know to look online and tell everyone they know'.

For Holocaust Memorial Day (HMD) 2014, we will come together to learn about the multitude of Journeys that people were forced to take during the Holocaust and subsequent genocides, often in fear of what would be found at the end. On HMD we remember those murdered, honour the survivors and challenge ourselves to use the lessons of their experience to inform our lives today.

Tell us how you will take a step for HMD 2014 towards a future free from the dangers of hatred and discrimination.

And the slow, cro...chet chugging of the train on the track;
And the people on board. Who will ne...ver go.