Holocaust Memorial Day (HMD) 2020 marked the 75th anniversary of the liberation of Auschwitz-Birkenau. In commemoration of this landmark anniversary, we ran an exciting project that organisations and community groups all over the UK took part in. 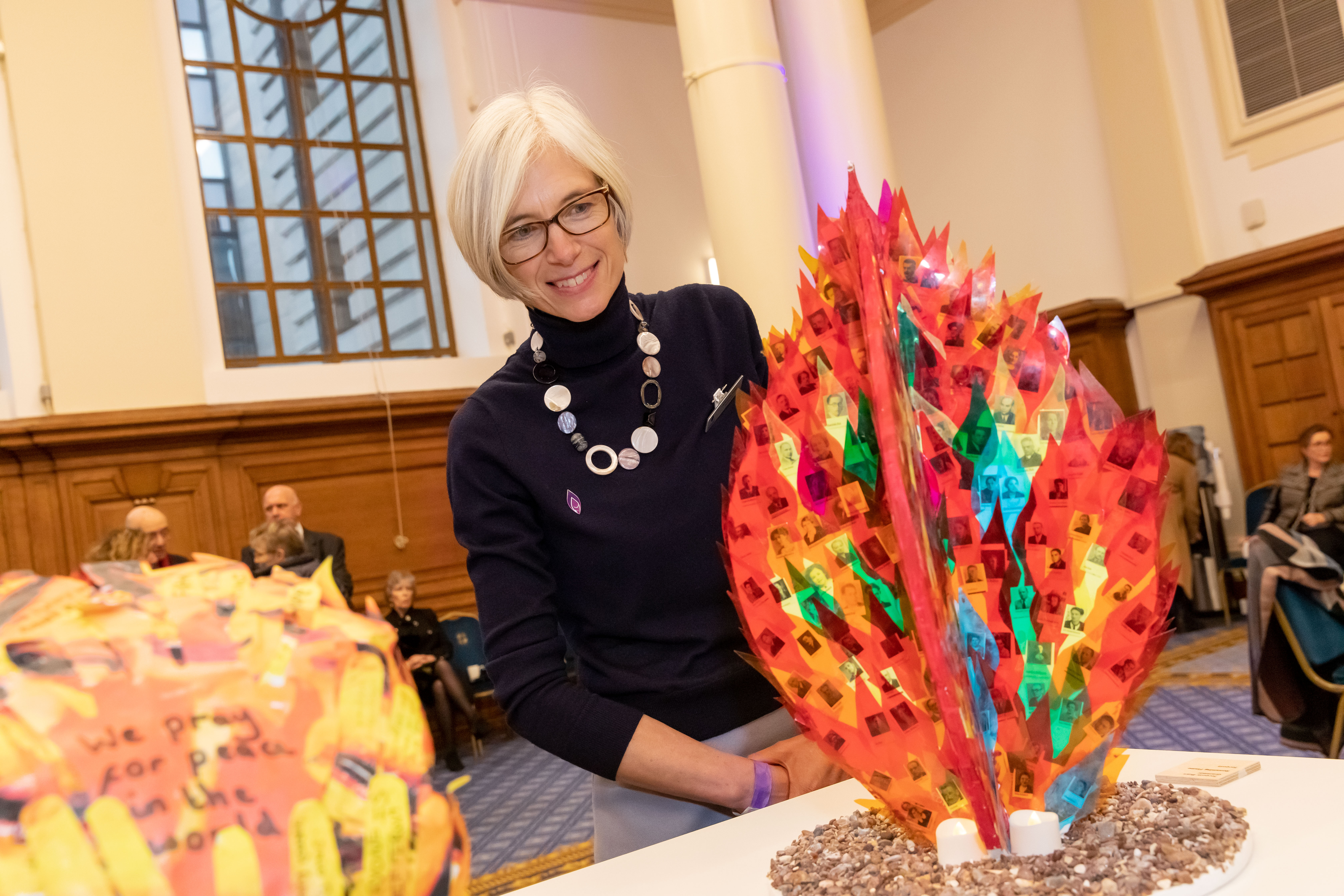 The 75 Memorial Flames exhibition at the UK Ceremony for HMD

From art groups to faith groups and charities to schools, groups of all kinds came together to make their own Memorial Flames. Each one commemorates 75 years since the end of the Holocaust, the genocide perpetrated by the Nazis against the Jews in Europe.

In November 2019 a panel of experts reviewed the artworks submitted, and 75 Memorial Flame artworks were selected to form a national exhibition which launched at the UK Commemorative Ceremony for HMD 2020. We were pleased to then have been able to host the 75 Memorial Flames exhibition in Cardiff, with the support of the Welsh Government. After being put on hold due to the ongoing situation with Covid-19, we are delighted that the Museum of Liverpool will be showcasing the artworks, with a three-week digital exhibition starting on 1 October, and the full physical exhibition will be on display at Manchester Central Library from 10 October, until the end of the year.

Explore our 75 Memorial Flames map to see the artworks and learn more about the groups who made them.

Create your own display 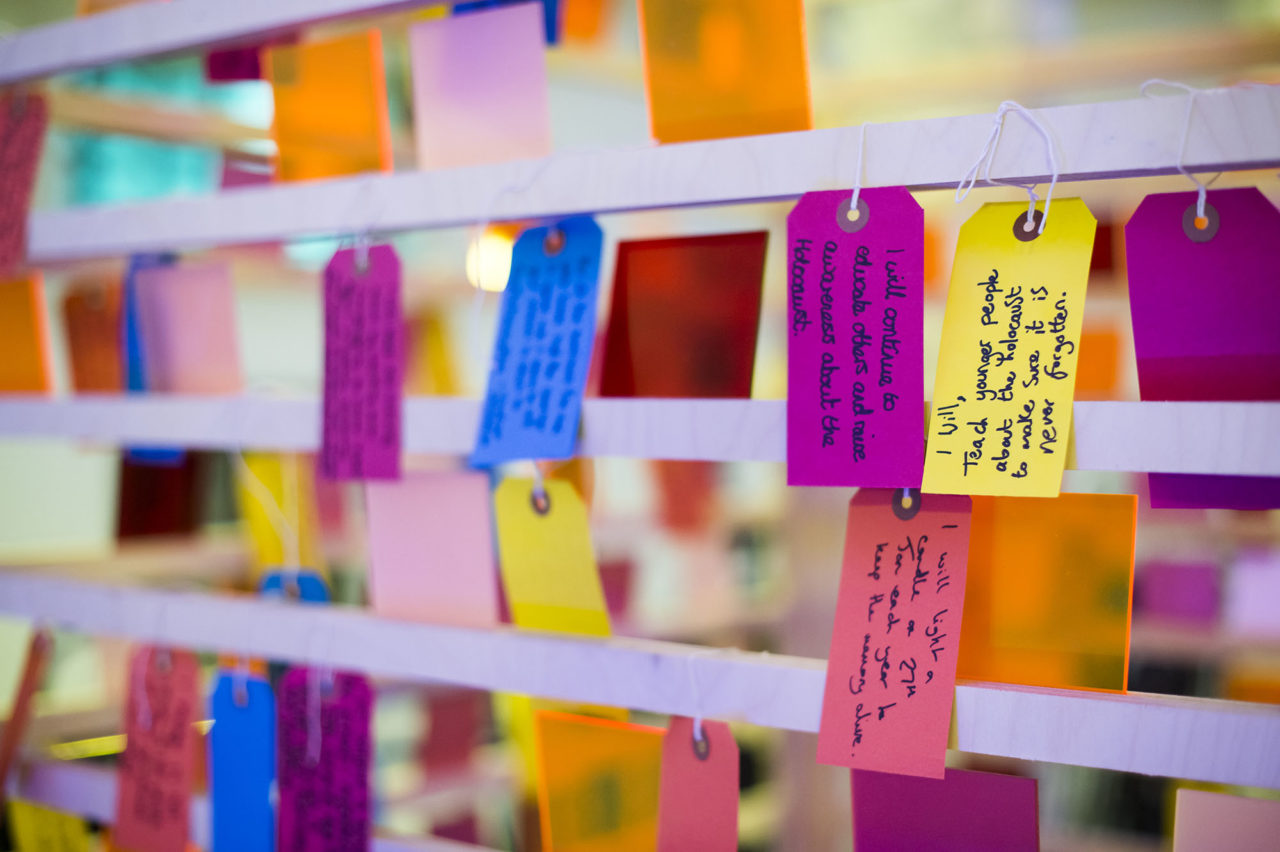 Discover resources to help you to mark Holocaust Memorial Day together, from home. 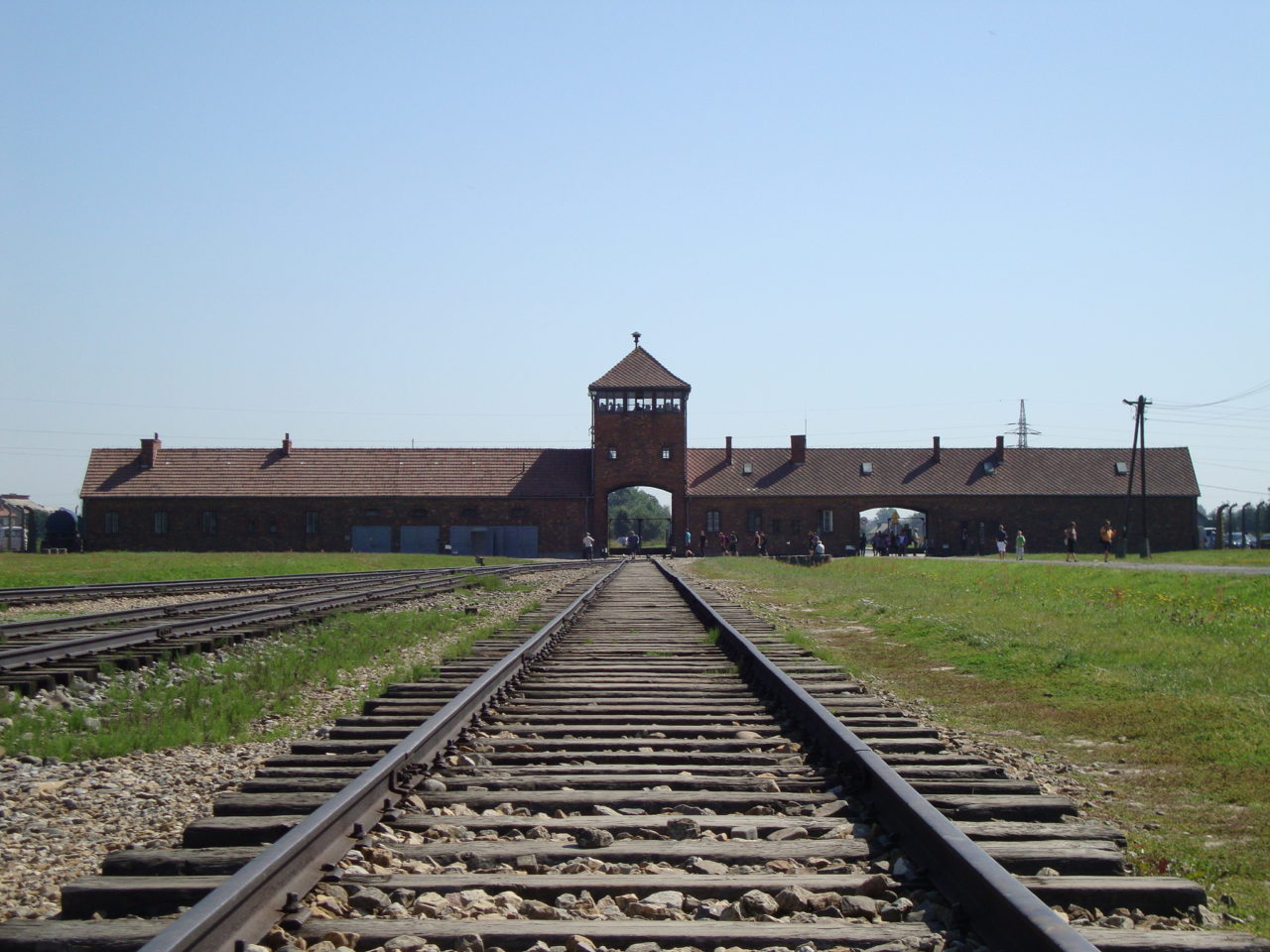 The Holocaust was the attempt by the Nazis and their collaborators to murder all the Jews in Europe.