Our #StandTogether project brings together names of thousands of Jewish people murdered by the Nazis in the Holocaust, as well as Roma, gay, disabled and other people persecuted. 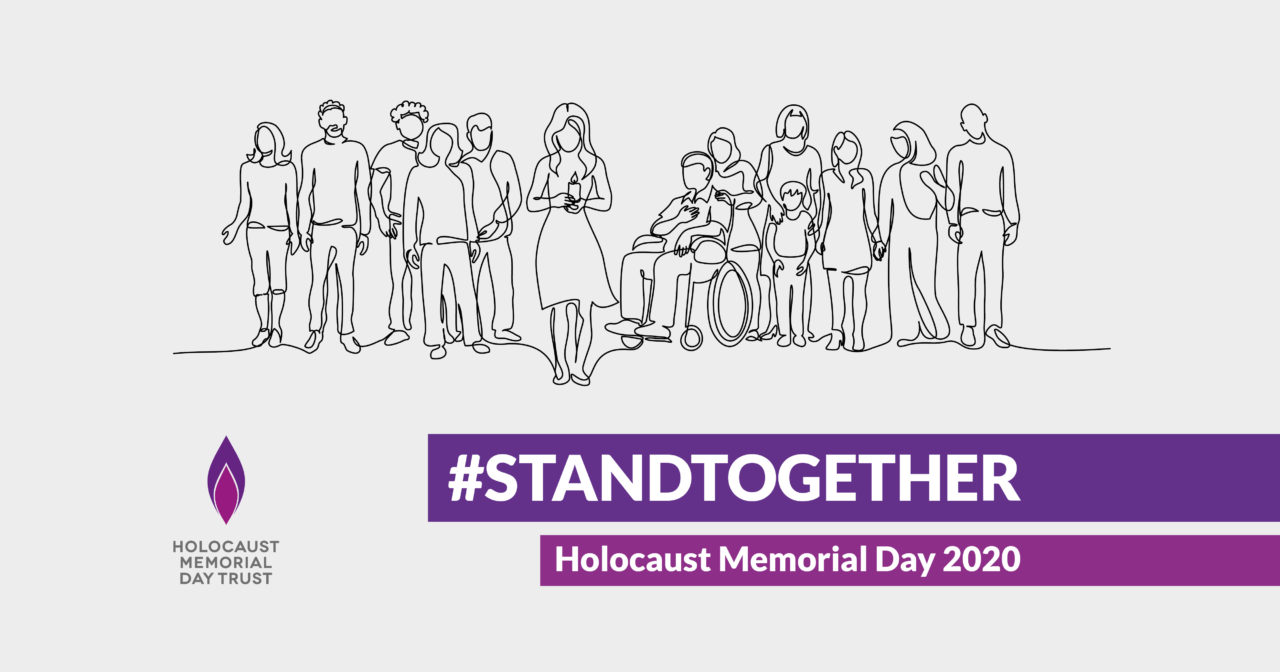 The names of Jewish victims are from the Yad Vashem Central Database of Shoah victims’ names. This remarkable database holds records of close to 4.8 million Jews murdered by the Nazis.

In addition to these, HMDT has sourced names of people who were targeted for persecution by the Nazis because of their identity. The people we are remembering are disabled people, Roma and Sinti people, Jehovah’s Witnesses, homosexuals, black people, trade unionists and resistors of Nazism.

Names have been sourced from the following archives: