The Wiener Library have kindly provided photographs from the Holocaust which you can use. Here you will find images relating to life in the camps. 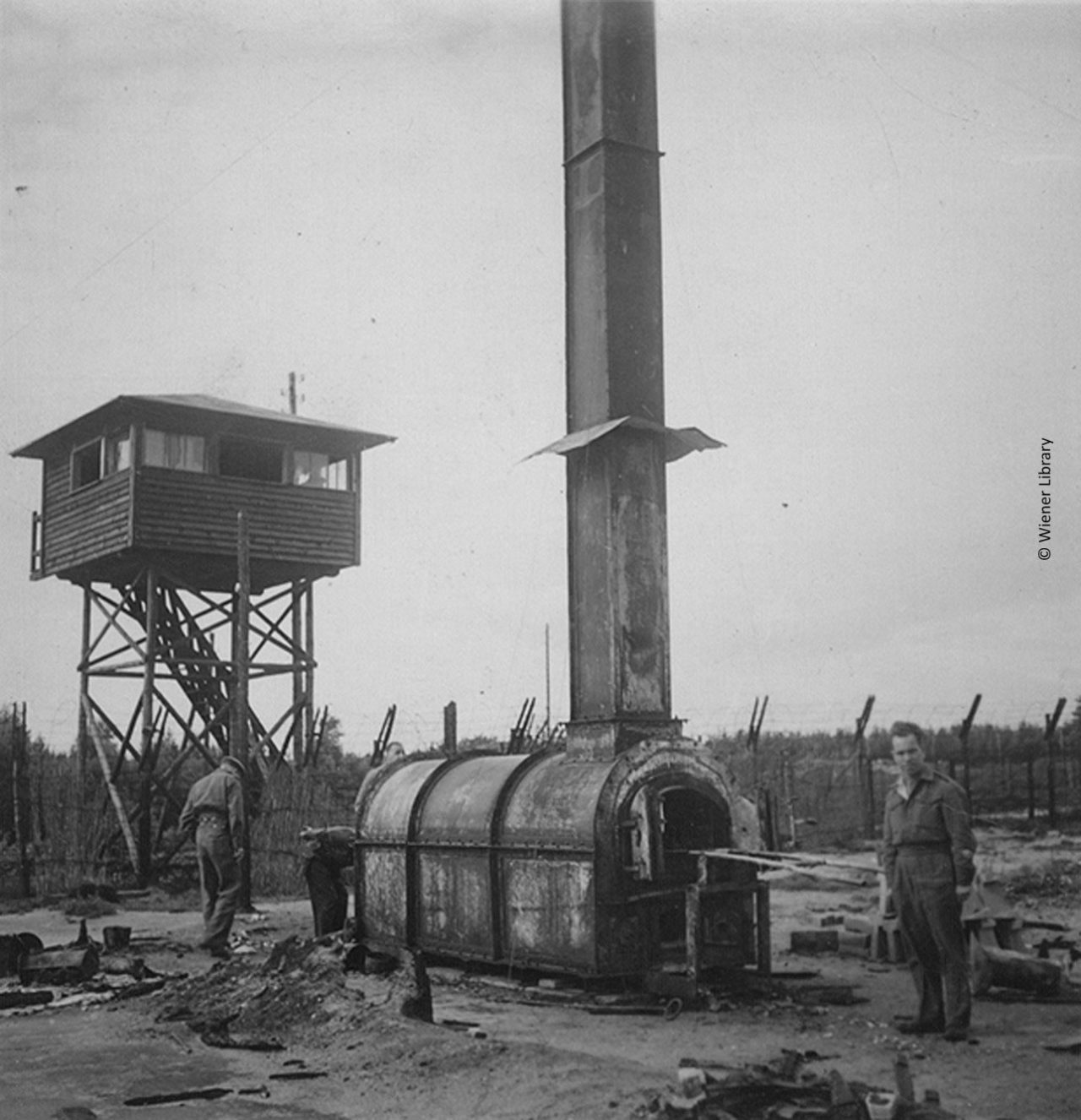 The Nazis established camps where they imprisoned the victims of their hatred. The first concentration camp was established at Dachau on 23 March 1933. As the Nazis captured more territory through wartime invasions, the camp system was greatly expanded and used as a tool in the creation of a single-race state. The Nazis created thousands of camps – including forced labour, transit, and extermination camps throughout German-occupied territories.

After initial attempts to commit mass murder through shootings and mobile killing units proved ‘inefficient’, the Nazis extended the camp system to include six extermination camps: Auschwitz-Birkenau, Belzec, Chełmno, Majdanek, Sobibor, and Treblinka. Their purpose was to carry out genocide – using gas chambers.

All images © Wiener Library – if you are using any of these images please make sure to use this credit.

If you are planning to use images as part of your HMD activity please refer to our guidance.