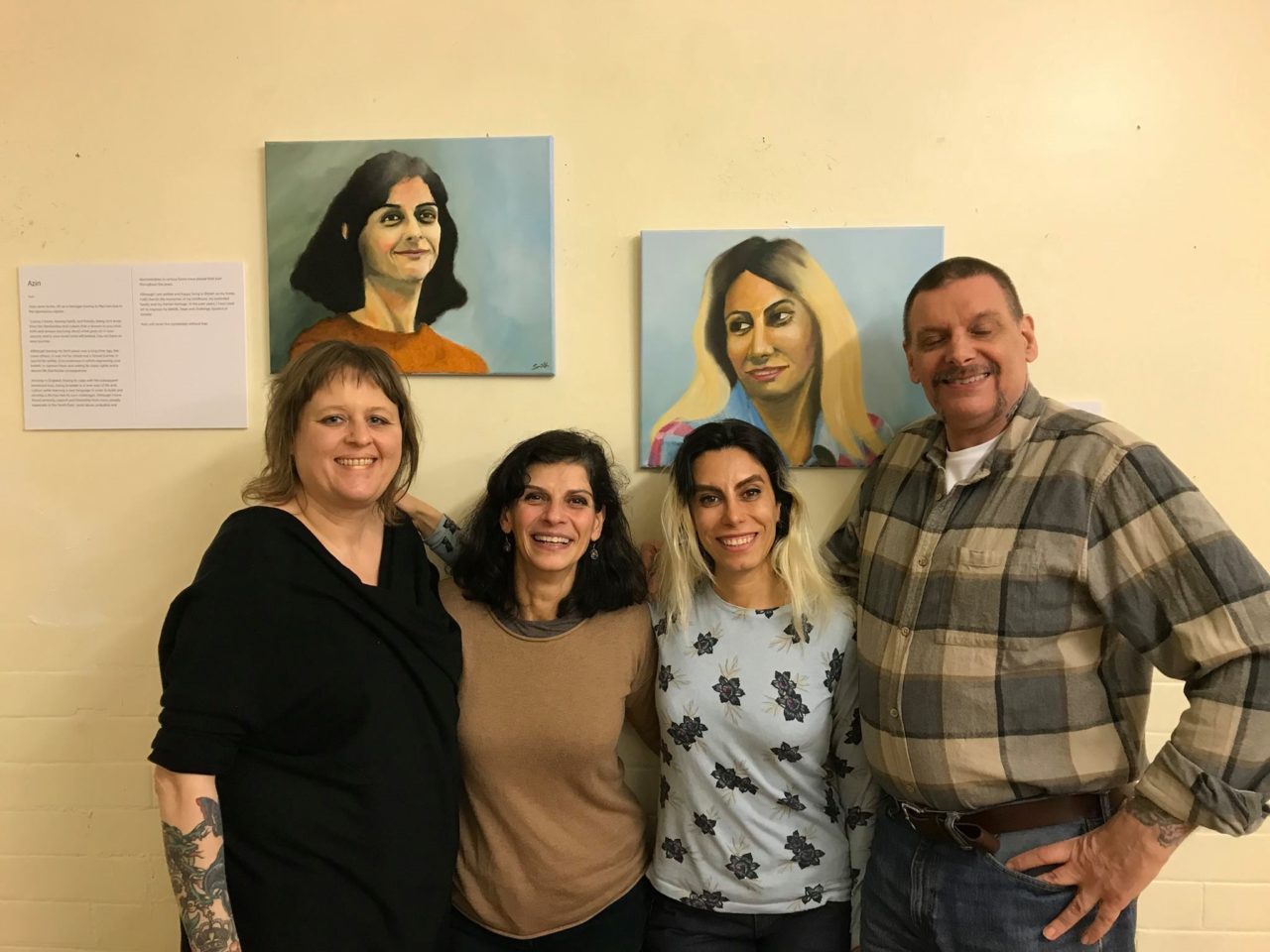 We asked Alison about the different HMD activities that took place and the impact they had on those who attended.

What motivated you to organise an HMD activity?
Marking HMD allows the city not only to commemorate the victims of the Holocaust and other genocides, but also to engage residents of all backgrounds in activities which encourage greater tolerance and social inclusion.

What impact did your activity have on you, and those who attended?
The theme helped people empathise with others and focus on what it would feel like to be torn from home. People who attended commented that they didn’t understand before that people had not wanted to leave their homes, but had no choice.

Are there any further actions you will take as a result of marking HMD?
Byker Community Centre exhibited the stories and portraits of local people who had lost their homes due to genocide or persecution As a result of this a programme is being set up to facilitate live online storytelling for children in refugee camps on the Turkish border.

What was the highlight of your HMD activity?
We worked with partners to engage new community groups. Tyneside Cinema engaged young people through a film making project, Skimstone Arts put on a site specific performance, and there was portrait painting and storytelling in Byker.

‘This HMD project provided people with a unique opportunity to see the reality and the impact of global actions, war and injustice. It is easier to be prejudice towards a nameless group and to ‘other’ people you don’t know. It’s less easy to hate someone or something you do understand. People in Byker have learned this for themselves. One resident commented ‘’I will never call names or be racist to my neighbours again’ 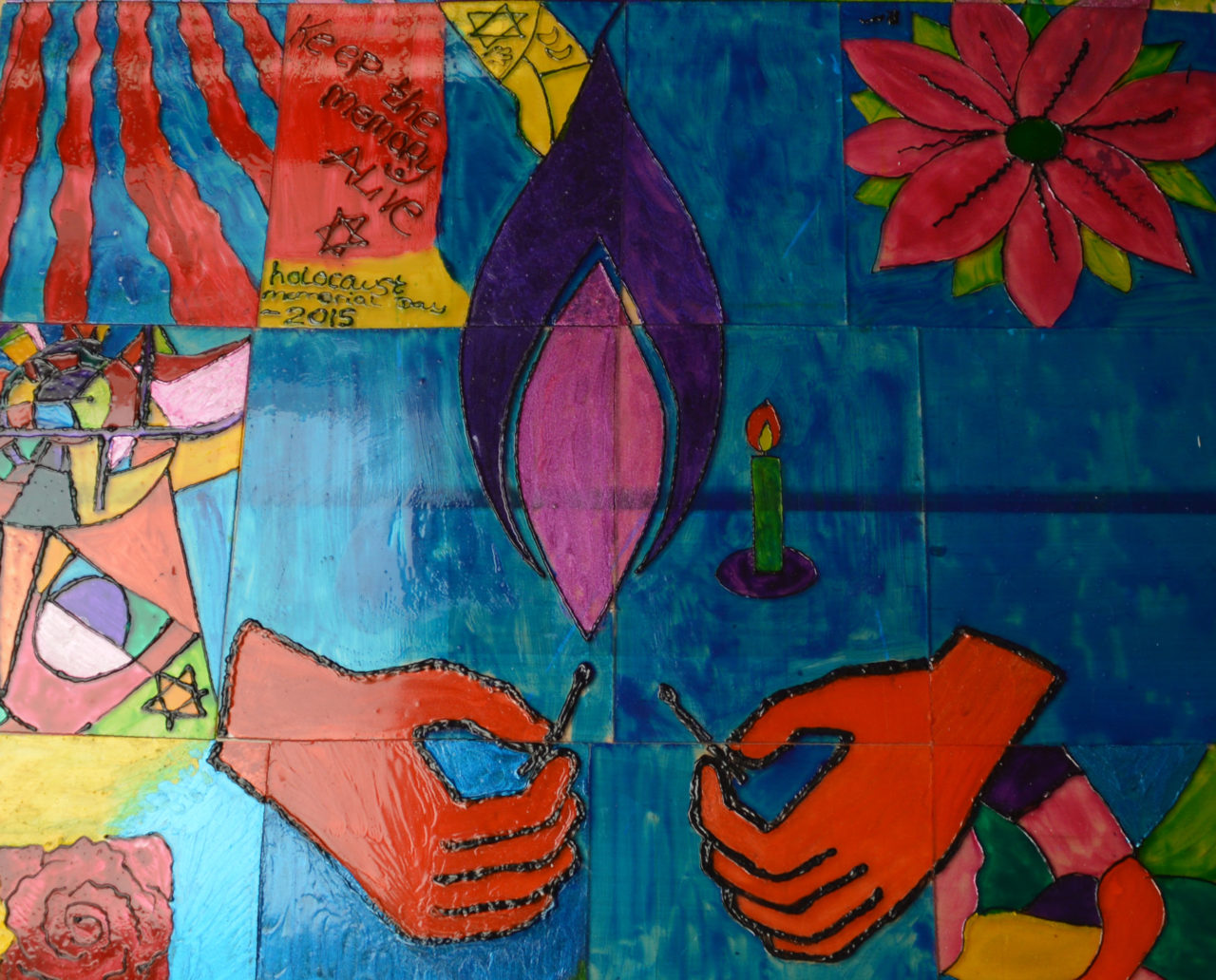