On 8 December 1941 the first murders were carried out at Chełmno. The Chełmno ‘killing centre’ was the first Nazi camp to be used specifically for the purpose of systematically murdering inmates, the majority of whom were Jewish. 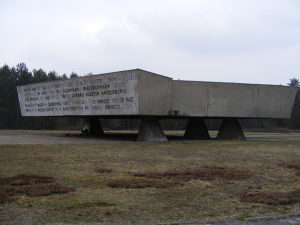 Chelmno Memorial © Chancellery of the President of the Republic of Poland

The camp was located in the village of Chełmno approximately 45 miles from the city of Łódź, home to Poland’s second largest ghetto.

Chełmno was created to murder Jews from the Łódź Ghetto and surrounding regions. Jews were killed in sealed trucks which served as mobile gas chambers. The victims were then buried in mass graves at a forest camp in the Rzuchów Forest. The technology of killing people in groups by gas had been developed in Germany, where it was used to murder mentally and physically disabled people.

As the main function of this camp was mass murder there were few survivors. Even those used as forced labourers, who buried bodies and removed victims’ clothing for reuse, were murdered when no longer deemed useful.

Much of the information gathered about Chełmno was provided by Jacob Grojanowski, a Polish Jew assigned to forced labour in the camp, who managed to escape and report his experiences to Jews in the Warsaw Ghetto and the Polish resistance.

During the camp’s three years of operation, more than 152,000 people were murdered in gas chambers or by shooting at Chełmno. The majority of victims were Jewish, although approximately 5,000 Roma and Sinti people and several hundred Soviet and Polish prisoners of war were also murdered at Chełmno. 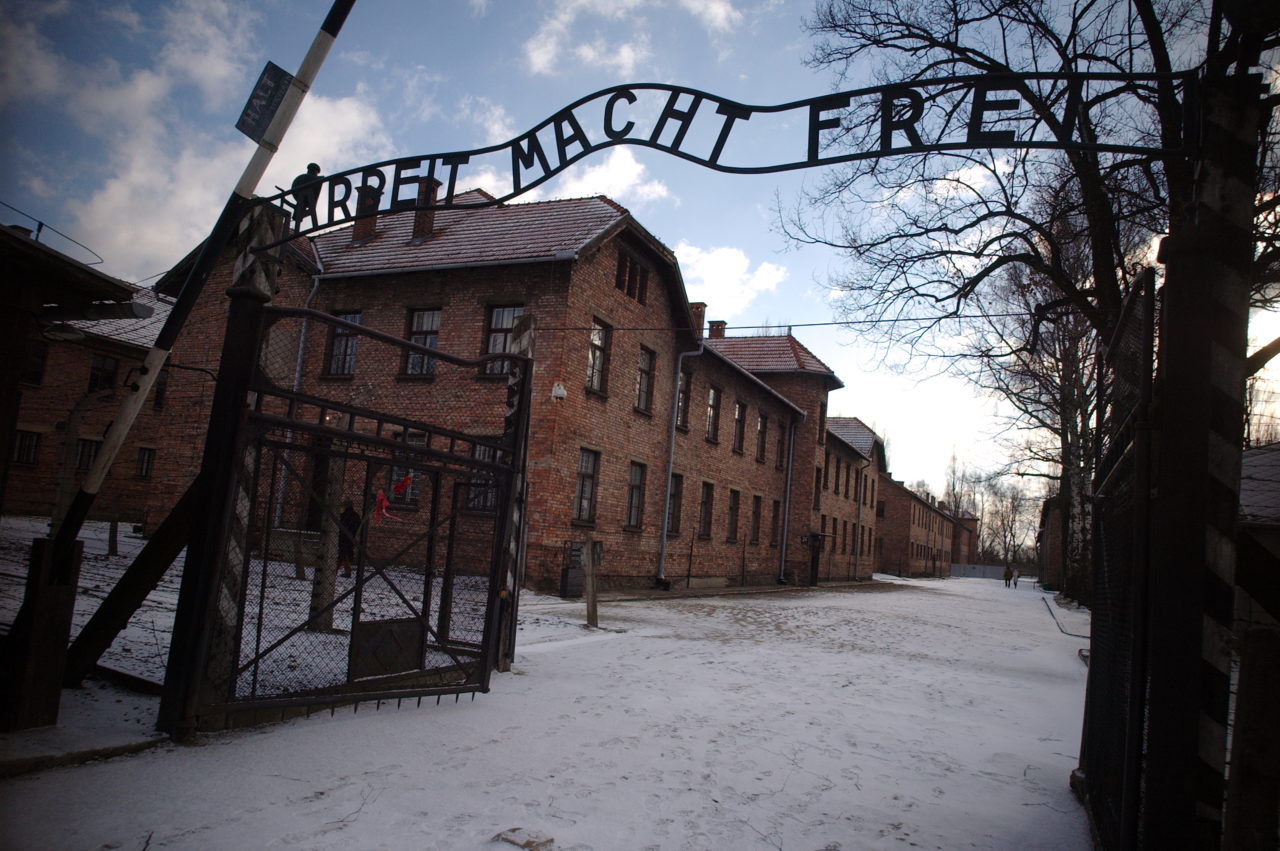 The first concentration camp was established at Dachau (near Munich) on 23 March 1933. As the Nazis captured more territory through wartime invasions, the camp system was greatly expanded. 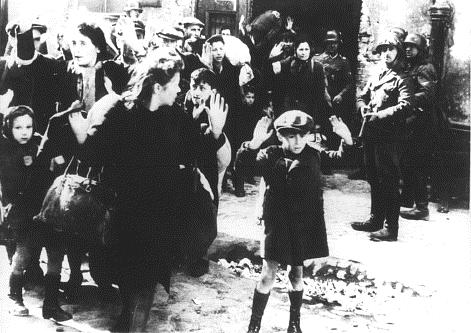 Ghettos were specially selected areas where Jews were forced to live; where they were segregated, controlled, and dehumanised.