On the evening of 21 November 1938, shortly after and prompted by Kristallnacht, Philip Noel-Baker, MP for Derby South, introduced a motion in the House of Commons. 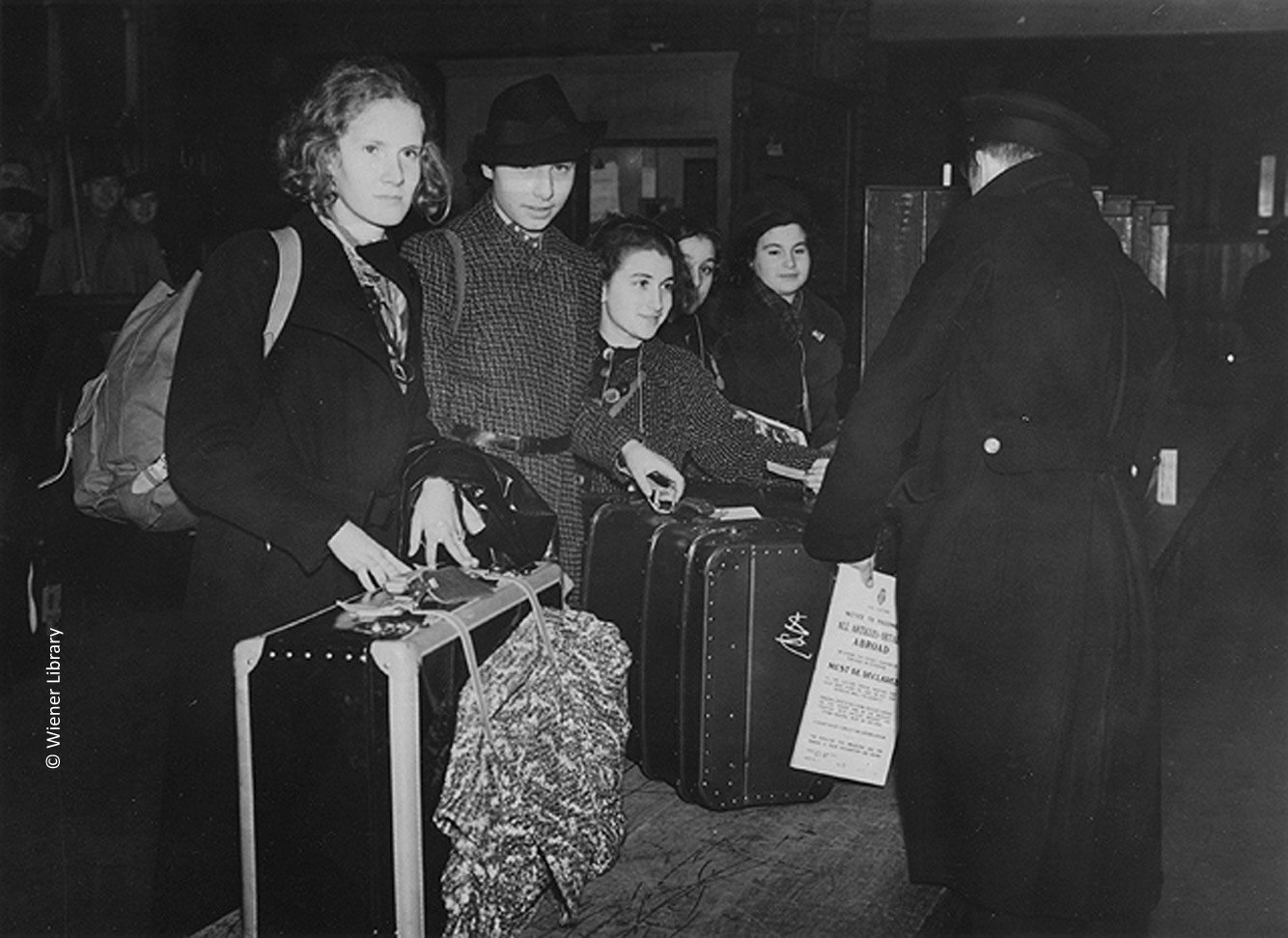 Mr Noel-Baker asked that the House ‘… notes with profound concern the deplorable treatment suffered by certain racial, religious and political minorities in Europe, and, in view of the growing gravity of the refugee problem would welcome an immediate concerted effort amongst the nations to secure a common policy.’

On the eve of the debate Home Secretary Sir Samuel Hoare met a large delegation representing various Jewish and non-Jewish groups working on behalf of refugees.

The groups were allied under a nondenominational organisation called the Movement for the Care of Children from Germany. The Home Secretary agreed that to speed up the immigration process, travel documents would be issued on the basis of group lists rather than individual applications. This operation became known as the Kindertransport.

Within a very short time, the Movement for the Care of Children from Germany – later known as the Refugee Children’s Movement – sent representatives to Germany and Austria to establish the systems for choosing, organising, and transporting the children to the UK.

The first Kindertransport arrived at Harwich, in the UK, on 2 December 1938, bringing 196 children from a Berlin Jewish orphanage torched by Nazis during Kristallnacht on 9 November 1938. In the following 10 months, 10,000 unaccompanied child refugees came to the UK.