On 17 December 1942, 11 governments issued a joint declaration condemning the Nazi treatment of the Jews – a result of mounting evidence from Poland about the systemic mass murder of European Jews. A one-minute silence was held in the House of Commons. 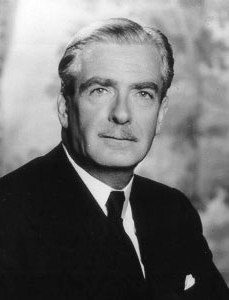 The UK joined with the USA, USSR, and eight European governments-in-exile in acknowledging that the Nazi regime was killing many hundreds of thousands of Jews through mass executions, incarceration in concentration camps and ghettos, and forced labour. They condemned ‘in the strongest possible terms this bestial policy of cold-blooded extermination’ and made a ‘solemn resolution to ensure that those responsible for these crimes shall not escape retribution’.

On the 70th anniversary of the declaration Foreign Secretary William Hague said:

‘Sir Anthony Eden’s Statement to Parliament on 17 December 1942 was followed by much public and Parliamentary discussion in the UK and among the United Nations about what could be done to stop the genocide and had a strong impact on subsequent allied planning for the post-war trials of Nazi leaders.’

The date marks the historically significant moment when the Allied governments publicly acknowledged that the Holocaust was taking place in continental Europe. Although direct results were not seen straight away, this was also one of the first instances of an international commitment being made to combat extreme human rights abuses in foreign dictatorships. 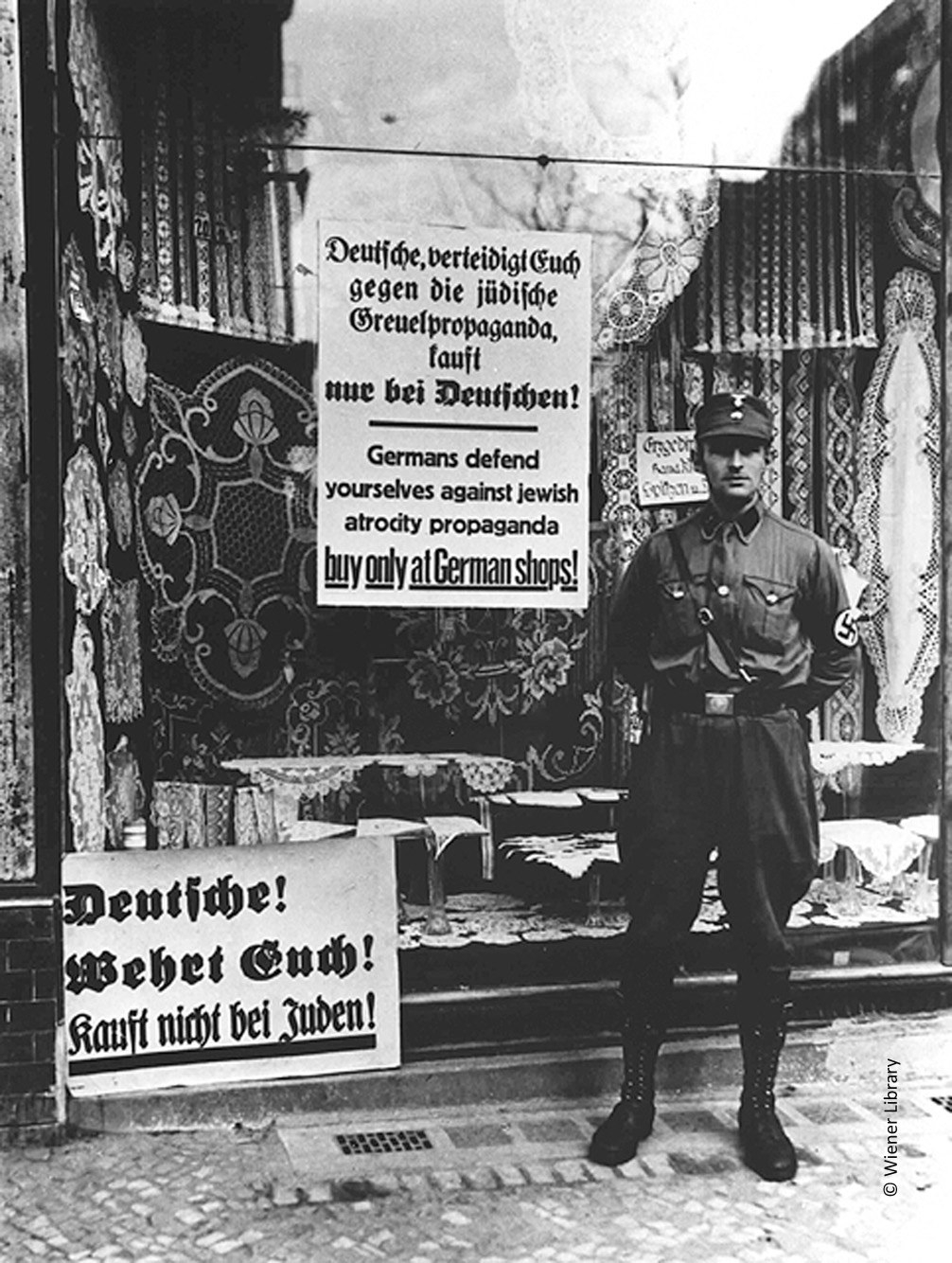 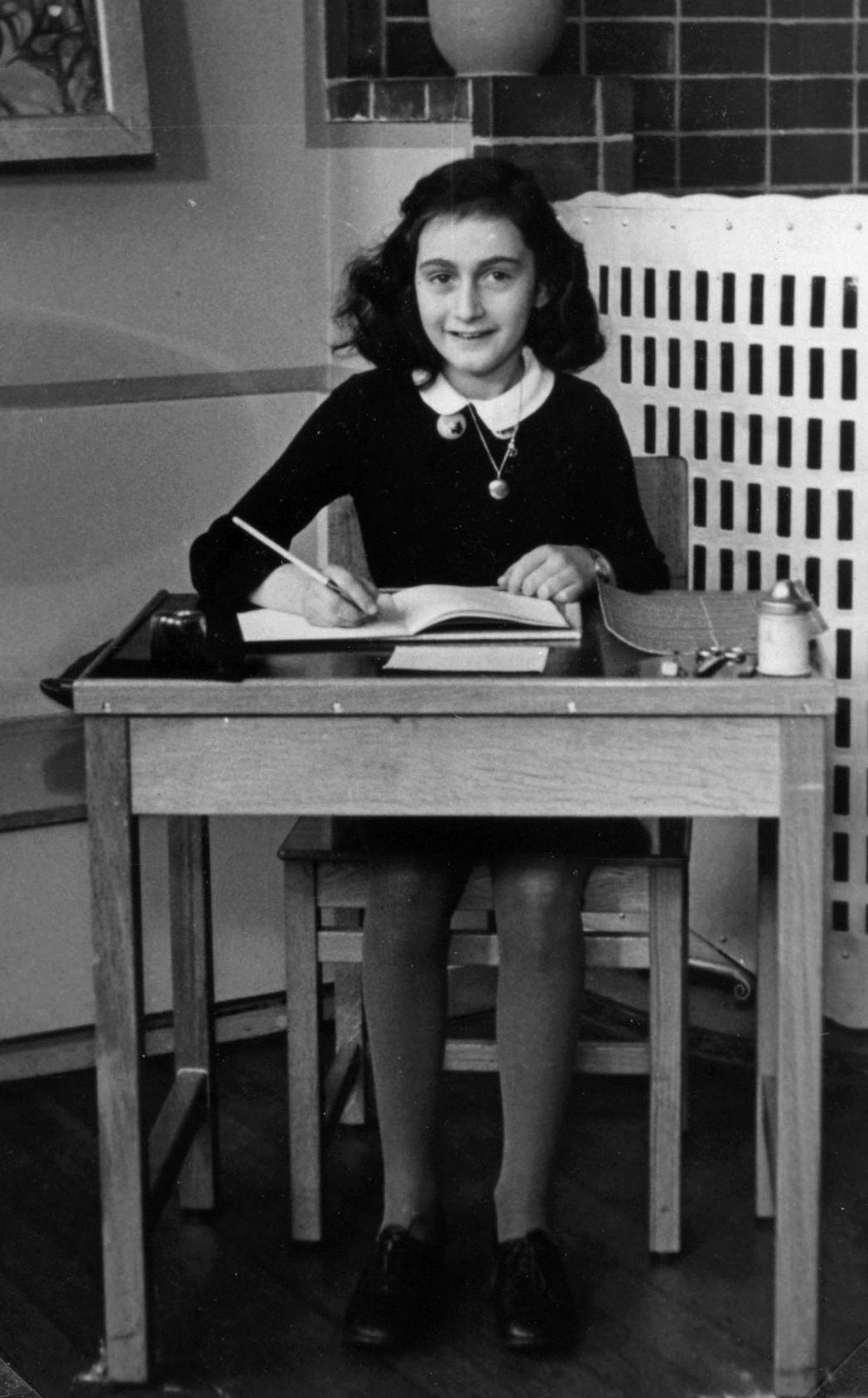 The diary written by Anne Frank is famous around the world as an eye witness account which gives an insight into the persecution faced by Jewish people under the Nazi regime.