On 12 July 2010 the International Criminal Court (ICC) charged the Sudanese President Omar al-Bashir with three counts of genocide committed during the conflict in Darfur on three African tribes – Fur, Masalit and Zaghawa. 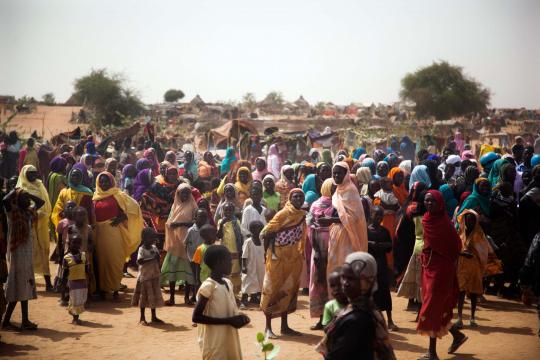 The ICC issued an arrest warrant against al-Bashir accusing him of:

This was the first time an arrest warrant for genocide had been issued by the ICC and it followed an earlier arrest warrant against al-Bashir in 2009 for war crimes and crimes against humanity. The charges concerned the conflict between groups of Darfuri rebels and the Janjaweed, an armed militia supported by the Sudanese Government. To date, al-Bashir has not been arrested for the crimes he is charged with and has been able to travel to many other countries since the indictment was first issued.

This ongoing civil war has resulted in the deaths of between 200,000 and 400,000 civilians, although estimates vary greatly, and this figure could be much higher. Up to 2.6 million people have been forced to flee their homes.

On 11 April 2019, the Sudanese President Omar al-Bashir was removed from power following protests and violent clashes in Sudan. The situation is still unfolding. 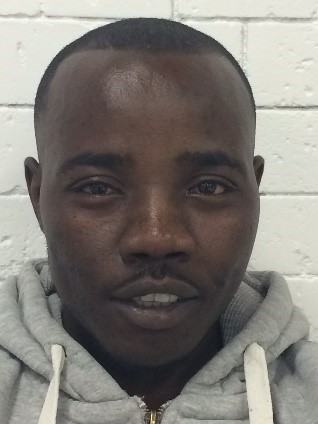 Abdul Aziz Mustafa is a member of the Zaghawa people, and grew up in Darfur. At the age of 13 his family life was destroyed by persecution by the Sudanese Government. Abdul Aziz escaped Sudan by being smuggled on a lorry in an arduous 22 day journey. 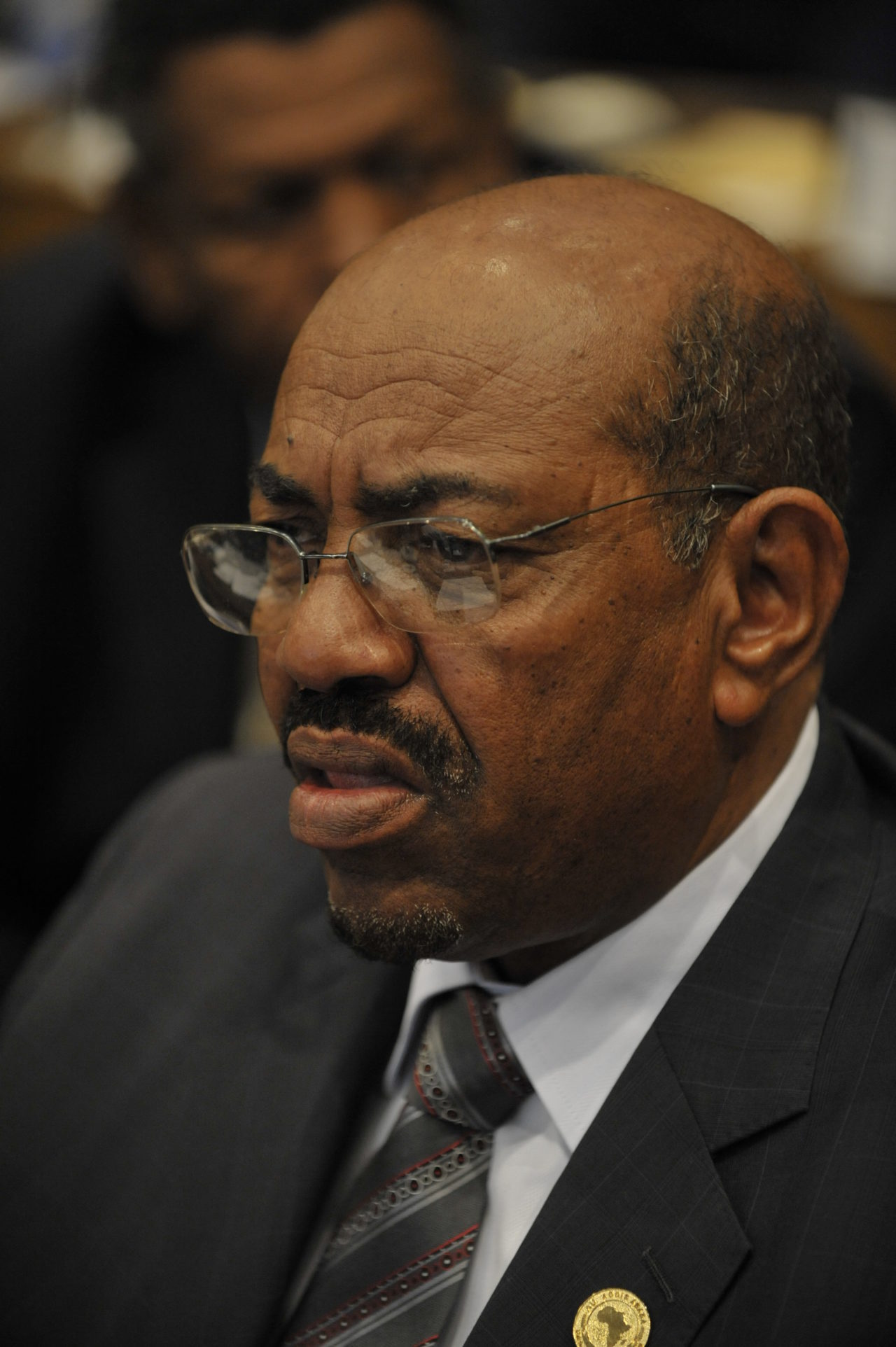 On 4 March 2009, an arrest warrant was issued for President of Sudan Omar al-Bashir by the International Criminal Court (ICC) on five charges of crimes against humanity and two counts of war crimes for his role in the Genocide in Darfur.