We are delighted to welcome Peter Suchet and Revd Dr Richard Sudworth to our Board of Trustees. 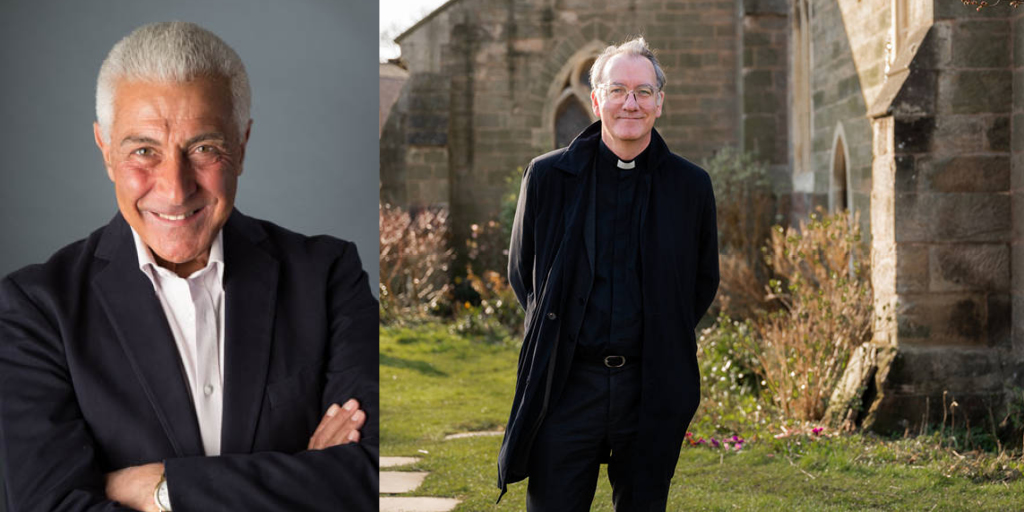 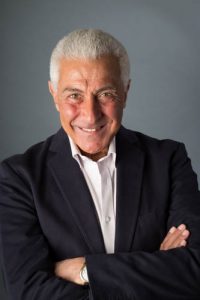 Peter Suchet brings his extensive knowledge of marketing and fundraising to our Board.

Before moving across to the Charity Sector, Peter had a long career in the marketing communications industry, most of which was spent at Saatchi & Saatchi, where he spent nearly 11 years as a Board Director and finally as CEO of Saatchi Direct, their database marketing subsidiary. He also spent four years at the Daily Telegraph where he set up their first Sports Marketing Division, and led the team that created Fantasy Football and Fantasy Cricket database promotions. He later became Group Marketing Director of i-Level, the UK’s largest digital and on-line media planning and buying agency. His first role in the charity sector was as Director of Fundraising, Marketing and Development at Grief Encounter, the child bereavement charity, and then Head of Marketing at the Retail Trust.

Peter is a Member of the Institute of Marketing and sits on the Marketing Committee of the Internet Advertising Bureau.

We’re grateful to Nurole for helping us recruit Peter. 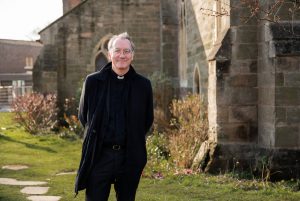 Richard Sudworth brings over 20 years’ experience in interfaith relations and community work to our Board.

Richard is a priest in the Church of England and is the Secretary for Inter Religious Affairs to the Archbishop of Canterbury and National Inter Religious Affairs Adviser for the Church of England. He holds a doctorate in the theology of Anglican relations with other faiths from the University of London and has written extensively on interfaith relations. This includes a chapter in a book on preaching which challenges Christian anti-Jewish tropes, identifying how what we say in our worshipping communities can so easily lead to the othering of outside groups.

Richard lives in multicultural, multifaith Birmingham with his wife, Fiona.

We are delighted to have Richard and Peter join our Board of Trustees, with their invaluable experience and perspectives. We look forward to working with them. 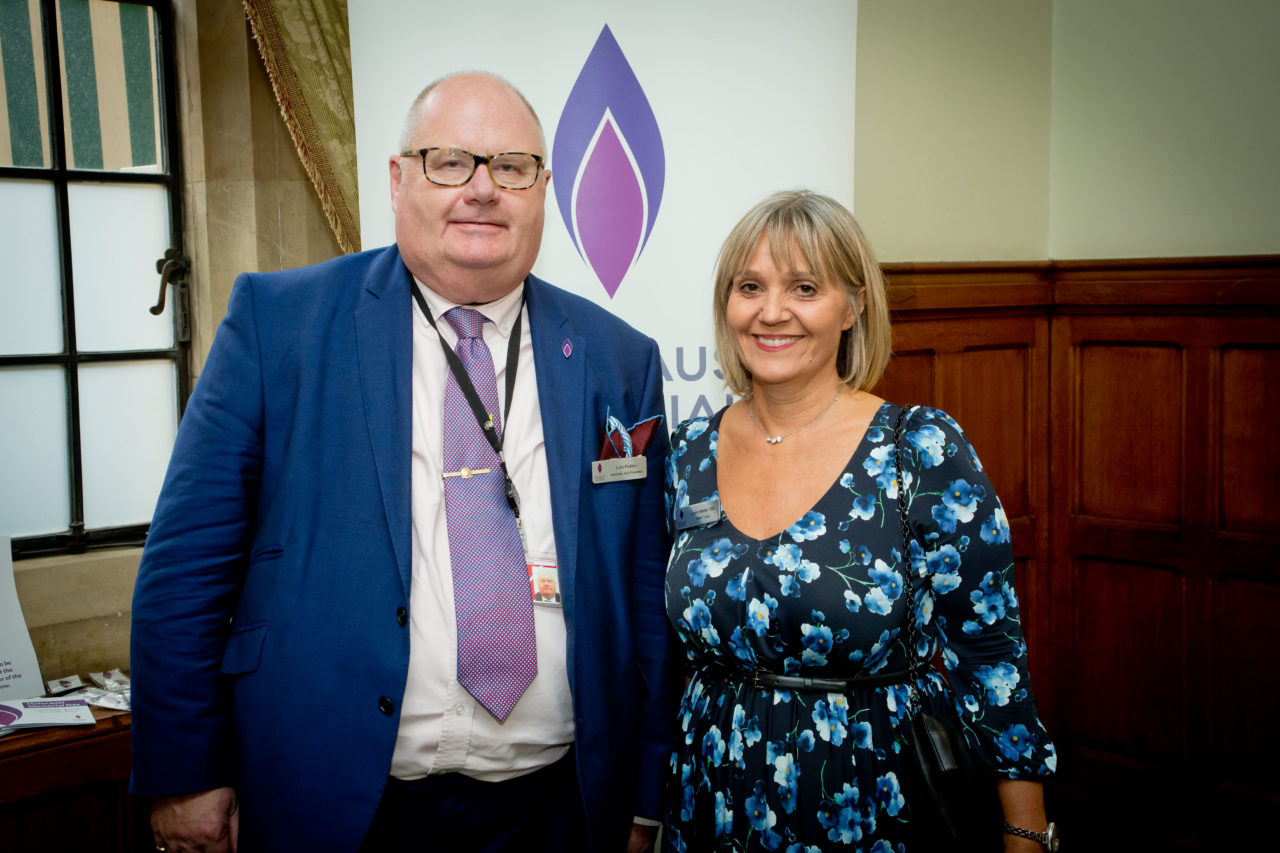 Our Board of Trustees is responsible for the governance and strategic vision of our work. See who else is on our Board.