The UK Ceremony for Holocaust Memorial Day (HMD) moved online this year, for the first time in its history, due to the coronavirus pandemic. 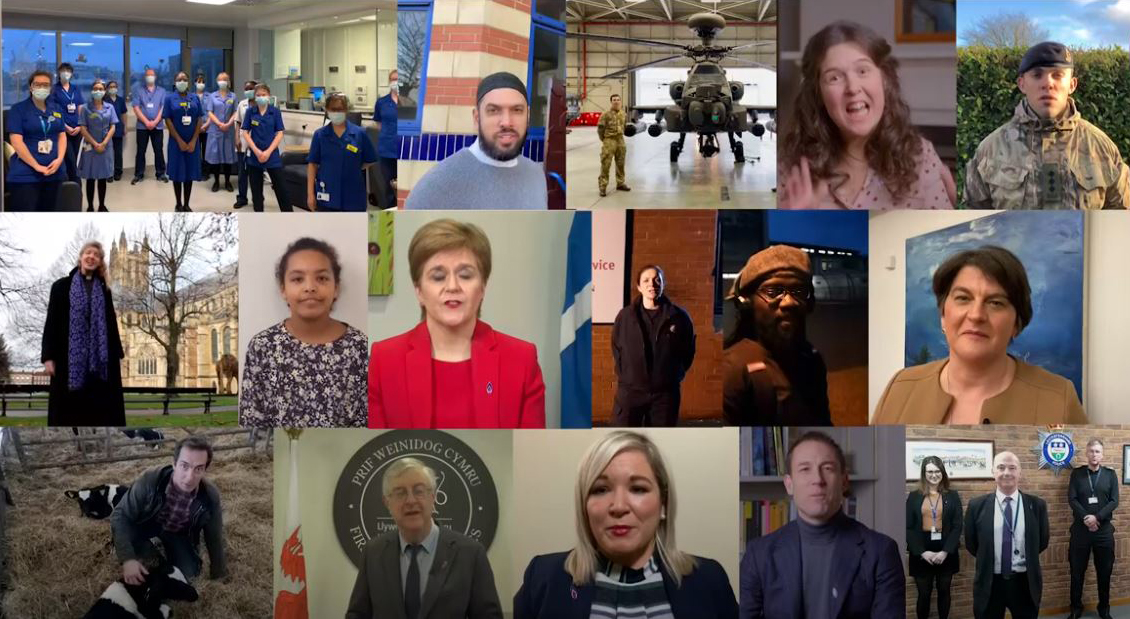 The theme of Holocaust Memorial Day 2021 was Be the light in the darkness.

The Ceremony was narrated by BBC’s Naga Munchetty and featured contributions from our Patron, HRH The Prince of Wales. HRH said: 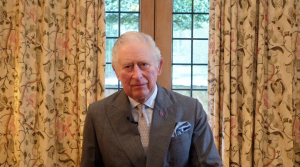 HRH The Prince of Wales

As I speak, the last generation of living witnesses is tragically passing from this world, so the task of bearing witness falls to us. That is why The Holocaust Memorial Day Trust, of which I am so proud to be Patron, has this year chosen the theme – ”Be the Light in the Darkness.’

This is not a task for one time only; nor is it a task for one generation, or one person. It is for all people, all generations, and all time. This is our time when we can, each in our own way, be the light that ensures the darkness can never return.

The UK Ceremony ended with a national moment to ‘light the darkness’: at 8pm, Holocaust and genocide survivors from the Ceremony were joined by people across the UK, in lighting candles and placing them in their windows to:

In the lead up to the moment, Premier League footballers called the nation to unite and light the darkness.

As the national moment took place, iconic landmarks and billboards across the UK lit up in purple as an act of solidarity on HMD (see a selection of photos in our gallery at the bottom of this page, or our full gallery here). Landmarks that lit up included: Palace of Westminster, London Eye, BT Tower, Battersea Power Station, Wembley Stadium, Natural History Museum, The Lowry, Manchester, The Tyne Bridge, Newcastle, Sunderland Beacon of Light, Cardiff City Hall, Gateshead Millennium Bridge and Durham Castle.

Twitter developed a special global emoji for HMD and Royal Mail ran a special postmark for the two days in the lead up to HMD, called Light the Darkness.

Watch highlights from the Ceremony below, or watch the full Ceremony here