Yesterday (9 February 2017) His Royal Highness the Prince of Wales, Patron of the Holocaust Memorial Day Trust, hosted a reception at St. James's Palace for survivors of the Holocaust and subsequent genocides in Cambodia, Rwanda, Bosnia and Darfur. 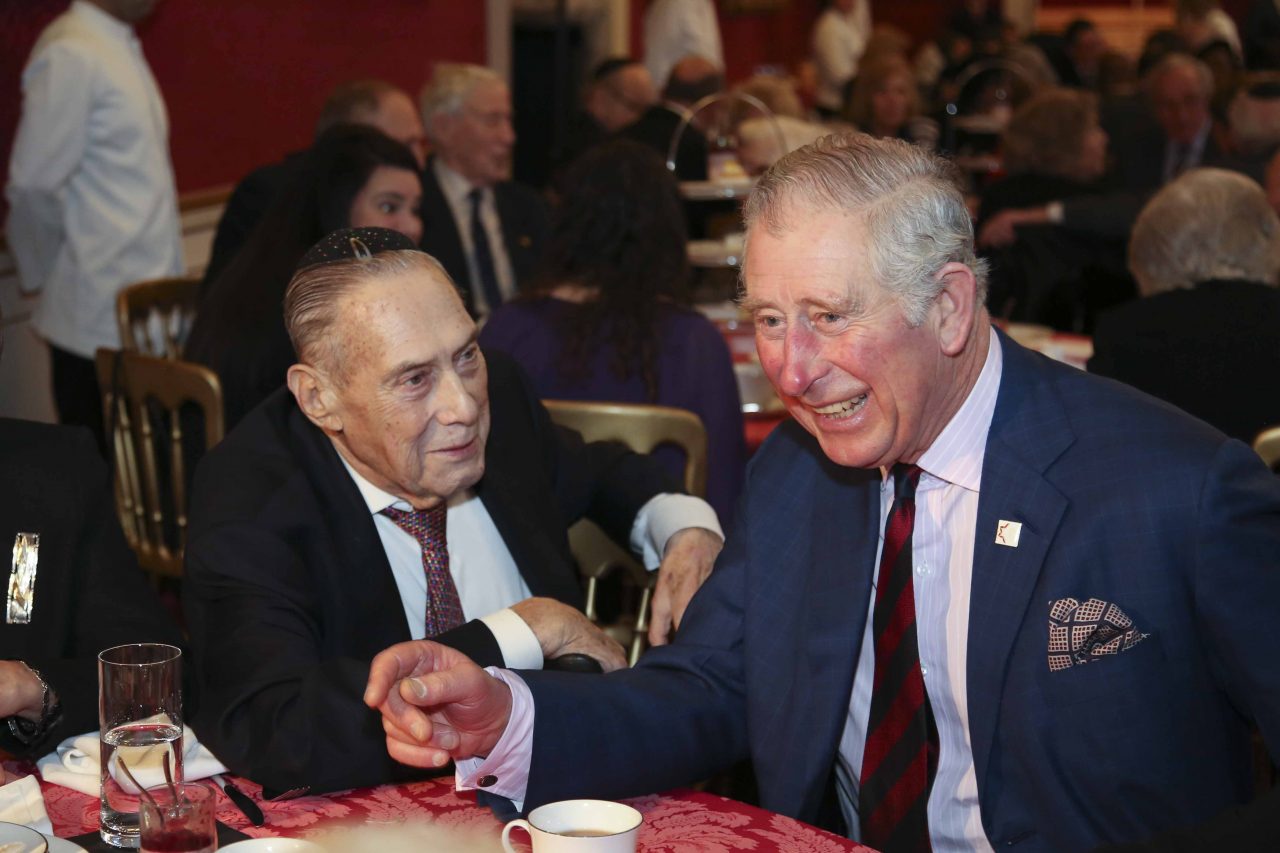 Over 120 survivors and refugees attended the reception, sharing their personal stories and experiences of rebuilding their lives in the UK with the Prince.

As part of the reception, His Royal Highness was also presented with the Statue of Remembrance by The International Auschwitz Committee. The statue takes the shape of an upturned ‘B’, a reference to the same letter in the inscription above the gates to the Auschwitz concentration camp which reads “Arbeit Macht Frei” (work sets you free). When prisoners were forced to build the sign they chose to place the letter upside down on purpose and the statue reflects this act of defiance. The International Auschwitz Committee presents the prize to those who support remembrance and a world of open-mindedness and tolerance.

‘Holocaust Memorial Day encourages and inspires individuals to play their part in learning lessons from the past to create a safer, better future. Survivors of the Holocaust and subsequent genocides have rebuilt their lives following great loss and traumatic persecution based on their faith or ethnicity. To be welcomed by His Royal Highness to St James’s Palace is hugely appreciated and demonstrates his own personal commitment to those who have suffered during the darkest chapters in human history.’

The Prince and The Duchess attended the UK Ceremony for Holocaust Memorial Day in 2015 to mark the 70th anniversary of the liberation of the Auschwitz-Birkenau death camp and His Royal Highness became the Patron of HMDT earlier this year. 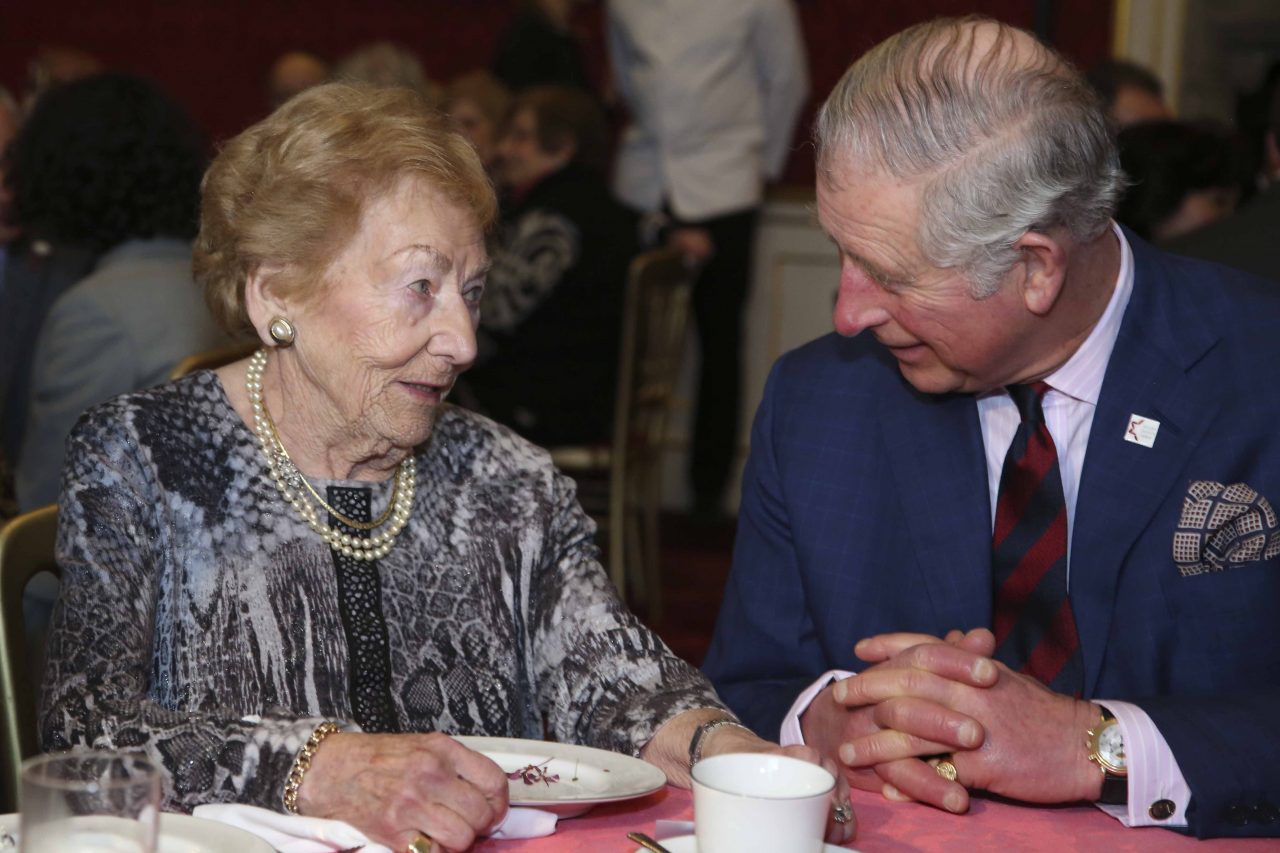 We are privileged that His Royal Highness The Prince of Wales is Patron of Holocaust Memorial Day Trust (HMDT).