More than thirty survivors of the Holocaust and more recent genocides are included in the New Year Honours List in recognition of their work in Holocaust and genocide education. 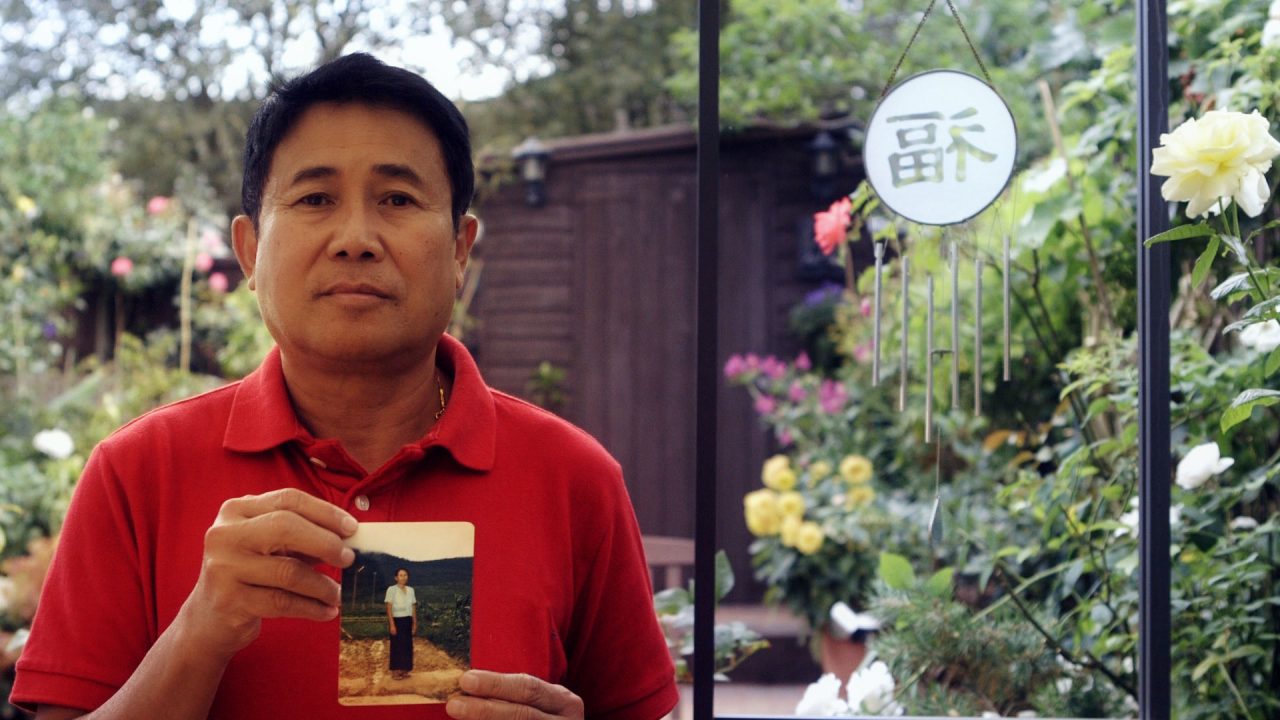 This is the first time such a large number of survivors have been honoured. Holocaust Memorial Day Trust (HMDT) is delighted that survivors, who dedicate so much of their time to ensuring the lessons of the Holocaust continue to be shared, have been recognised for their commitment. Survivors of the genocides in Cambodia and Bosnia have also been included on the list, for their commitment to genocide education.

We are delighted that so many survivors of the Holocaust have been recognised in the New Year Honours List 2020.

Having experienced unthinkable trauma and loss at the hands of the Nazis, these remarkable individuals now dedicate so much of their time to sharing their testimony. Their efforts to share their experiences have an immeasurable impact, both honouring their loved ones who were murdered by the Nazis, and teaching about the dangers of prejudice, intolerance and hatred.

This is a fitting time for the announcement, almost 75 years after the liberation of the most notorious Nazi death camp, Auschwitz, and as survivors are becoming fewer and less able to share their testimony. It is right that we recognise the impact that they have had on Holocaust education in the UK.

We are also delighted to see survivors of more recent genocides recognised for their tireless work to share their experiences across the UK.

Several of the survivors of the Holocaust and other genocides on the list have worked closely with HMDT. They include Safet Vukalic BEM, Mindu Hornick MBE, Sokphal Din BEM and John Hajdu MBE. 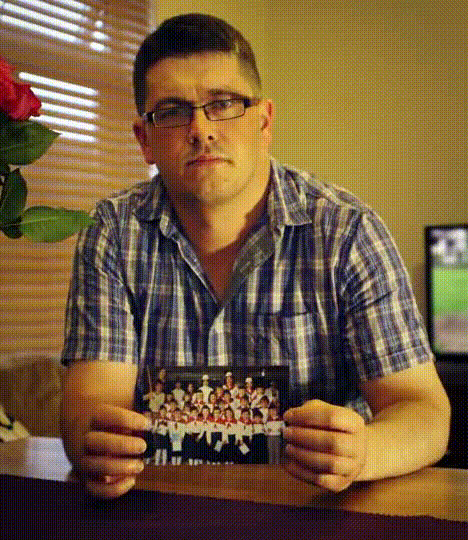 Safet Vukalic BEM is a survivor of the Genocide in Bosnia. When Safet was 16, the Muslim men from his village were rounded up. His mother said he was too young to go with his father and brother, saving him from a concentration camp. Safet’s father was eventually released, but had to sign over everything he owned and leave the country. He was sent to the UK, where the family were reunited two years later. Safet regularly shares his story to ensure that people learn from his experiences. 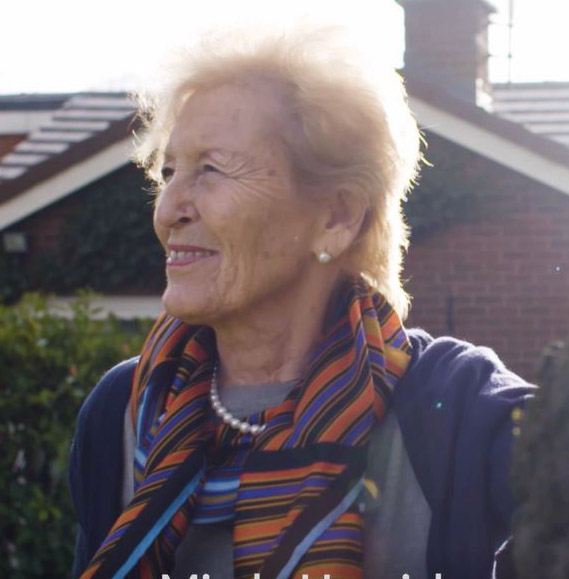 Mindu Hornick MBE was just 13 when she was sent to Auschwitz with her parents, sister and two younger brothers. She and her sister lied about their ages and claimed to be seamstresses. They were made to sort clothes which had been confiscated, but never saw their family again. She eventually moved to Birmingham where she continues to live, and she tells her story to ensure that the Holocaust is not repeated. 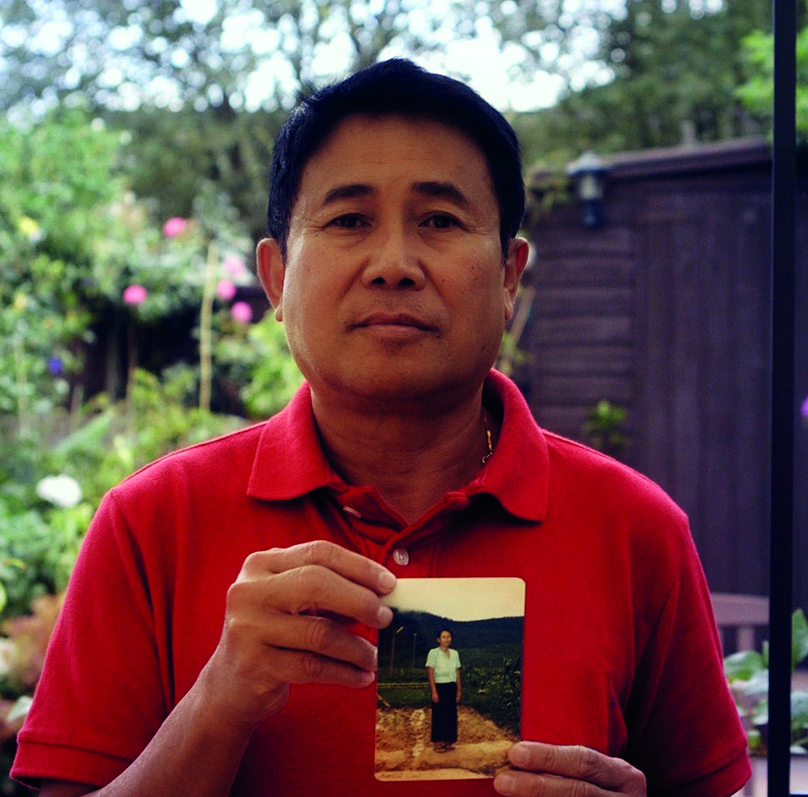 Sokphal Din BEM was 17 when the Khmer Rouge took him and his family from their home in Phnom Penh, Cambodia. He had intended to become a doctor but as the Khmer Rouge were executing educated people, he told them he was a bread seller. He survived forced labour in the Killing Fields, despite having a food ration of only three spoonfuls of rice a day. Forty members of his family died, including his brother, father and grandmother. Sokphal has been working with HMDT to raise awareness of the Genocide in Cambodia and share his story. 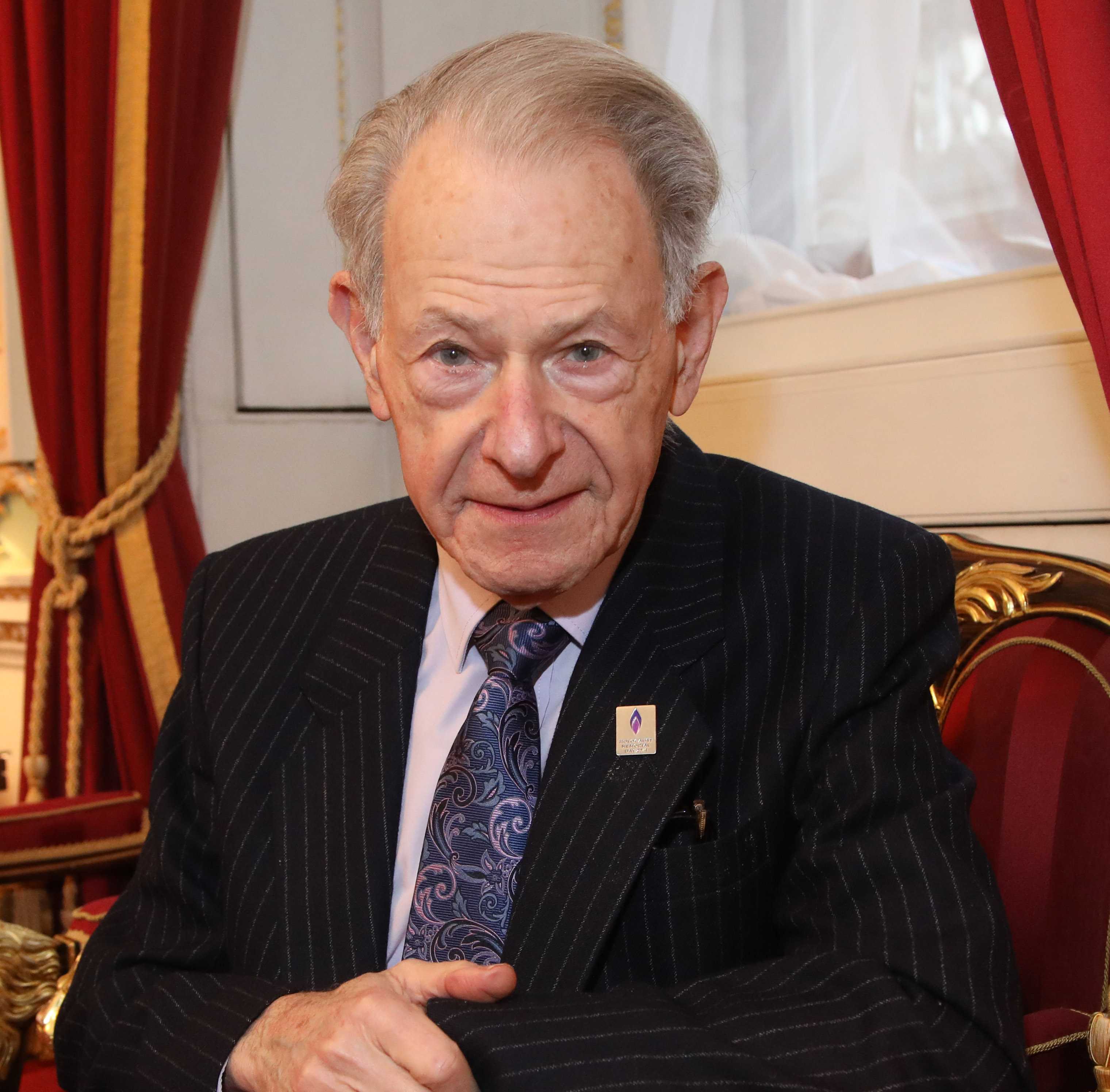 John Hajdu MBE was born in Hungary. After the Nazis invaded his father was sent to a work camp. Jews were rounded up and John’s mother was deported to a concentration camp, but he and his aunt managed to hide in a non-Jewish neighbour’s house.  Eventually however they had to move into Budapest ghetto. In 1957 John and his mother came to the UK as refugees. His contributions to British society include serving as a local magistrate and advisor to Haringey Borough Police Commander and the Metropolitan Police.