We are delighted that survivors of the Holocaust have been named on the Queen’s Birthday Honours List 2019. 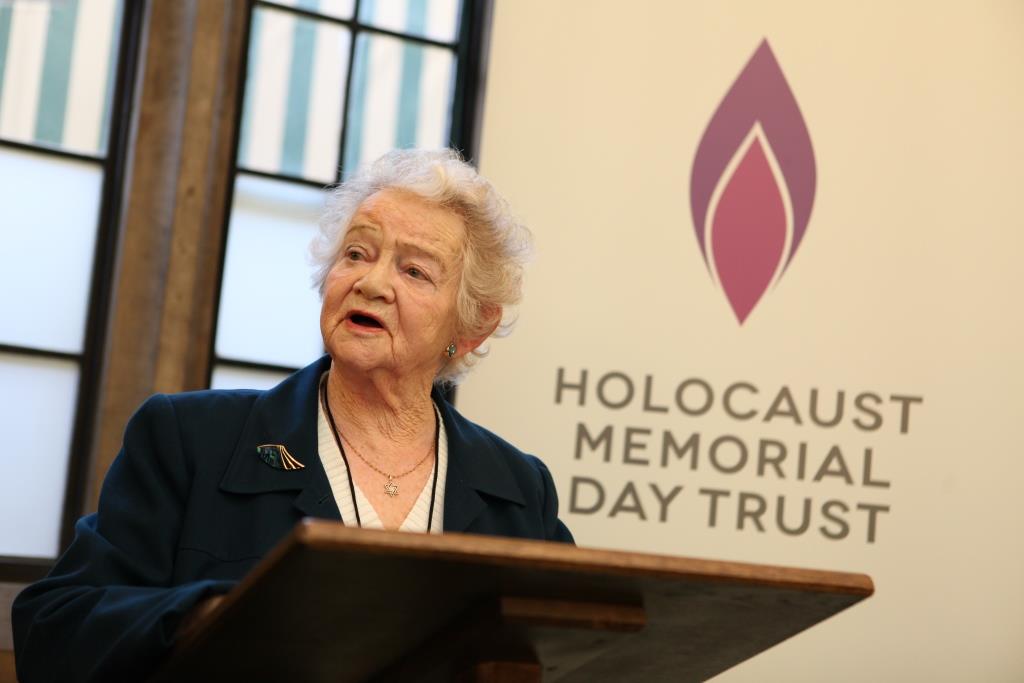 ‘At Holocaust Memorial Day Trust, we are privileged to work with survivors of the Holocaust who give so much of their time to speak in memory of the millions of people who were murdered. It is wonderful to see their impact celebrated with these honours, representing recognition from the highest levels of our society.

‘As fewer survivors are able to share their experiences, we must all commit to learning from genocide and keeping the stories of those who were murdered alive.’ 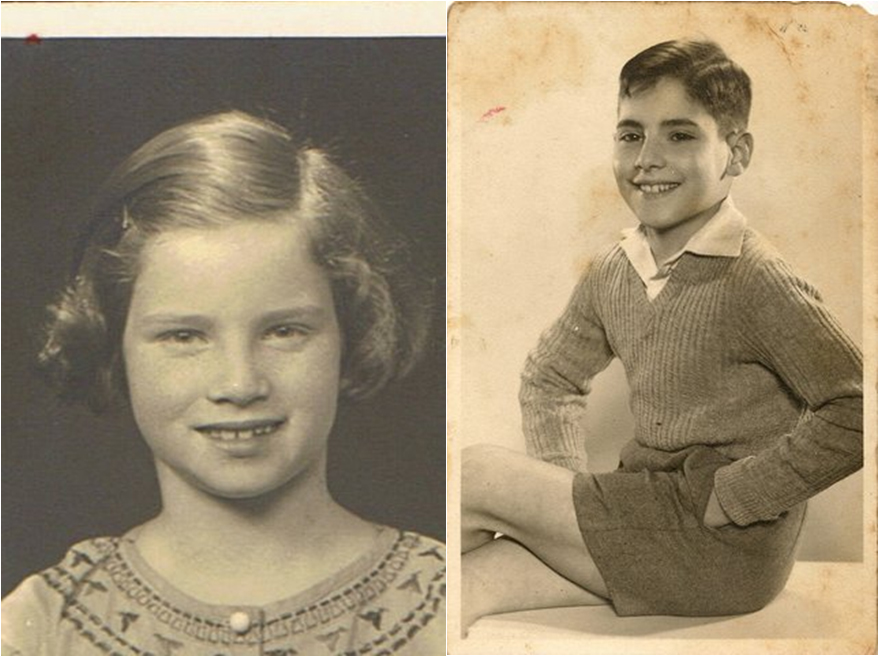 Bob and Ann Kirk as children

HMDT is delighted that survivors of the Holocaust are being recognised for their commitment to Holocaust education. You can read more about some of the individuals who are receiving honours below.

Bob and Ann Kirk are a remarkable husband and wife team. They both came to the UK separately on the Kindertransport, and sadly, neither of them saw their parents again. They later met and married in 1950 and had a family in the UK, and now both work together to share their stories at activities for Holocaust Memorial Day and throughout the year.

As a child, Rachel Levy was forced from her home in Czechoslovakia to Auschwitz, then on a death march to Bergen-Belsen where she was liberated by British troops. She lost most of her family. Rachel now works tirelessly to share her experiences with people across the UK. She has been involved in marking Holocaust Memorial Day for many years, regularly taking part in events and activities with her local community in Lewisham. 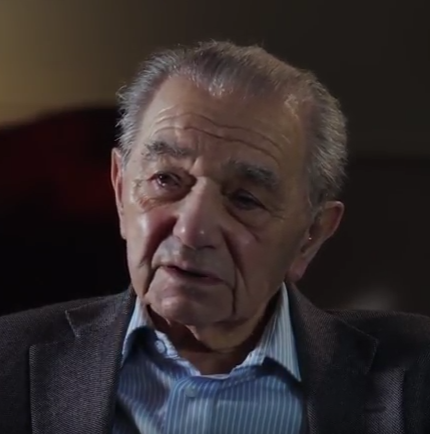 Walter Kammerling, in a film for Holocaust Memorial Day

Walter Kammerling fled from Austria to the UK on the Kindertransport in 1939. Watch him share his story in this film made for Holocaust Memorial Day in Northern Ireland.

Ernest Simon and Gabrielle Keenaghan also travelled from Austria to the UK on the Kindertransport, and now share their experiences of fleeing Nazi persecution with groups across the UK.

George Vulkan came to the UK with his family as a child after fleeing from Vienna. He shares his testimony across the UK and abroad – you can see photos and an interview with George from JW3 here.

To read more about the experiences of survivors of the Holocaust, see our life stories here.