A survivor of the Holocaust and teacher educating about genocide have been named in the Queen’s Birthday Honours List in recognition of their contribution to Holocaust and genocide education. 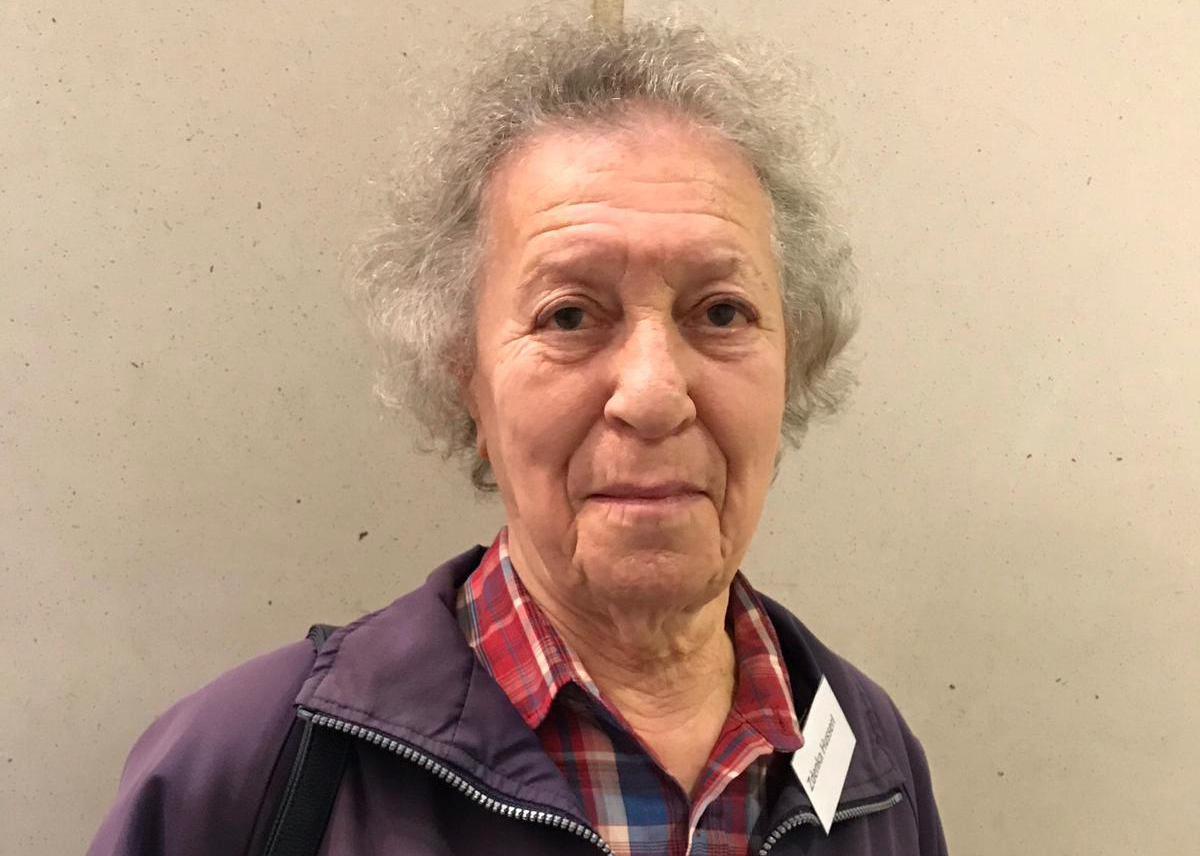 Image: Zdenka Husserl, survivor of the Holocaust, has been awarded an MBE in the Queen’s Birthday Honours List.

We are delighted that their hard work and passion for sharing the lessons of the Holocaust and genocide have been acknowledged.

We are delighted that a survivor and educator have been recognised in the Queen’s Birthday Honours, a fitting tribute of the significant time and effort they have all made to Holocaust and genocide education and commemoration, on Holocaust Memorial Day and throughout the year.

Zdenka Husserl, a survivor of the Holocaust, has been awarded an MBE. Both her parents were murdered by the Nazis, and she was just six years old when she was brought to Britain as an orphan. Zdenka has dedicated her life to Holocaust education and commemoration and has a huge personal commitment to ensure that the next generation learns from the past to create a society free of prejudice and discrimination. She reaches thousands of people every year around Holocaust Memorial Day.

Andrew Lawrence, a teacher at Hampton School, has been awarded an MBE. Andrew has had a profound impact upon young people’s understanding of the Holocaust and more recent genocides. Andrew has devoted much time and effort to several projects and resources, most notably the establishment in 2014 of Genocide-80Twenty, an initiative enabling a group of students to learn about genocide, and to educate and inspire their peers. Andrew is on our Education Consultative Group.