In our blog to mark VE Day (Victory in Europe Day), two members of the HMDT outreach team, Claudia Hyde and Genevieve Carnell, reflect on what VE Day meant to those who had survived the Holocaust and Nazi persecution.

75 years ago, on 8 May 1945, millions of people in the UK gathered in the streets to celebrate the end of World War Two in Europe. The UK in 1945 was almost unrecognisable from its 1930s peacetime state – many major cities stood in ruins after air raids and bombing, and essential items were rationed. For many, VE Day marked the end to six years of fighting, destruction and fear.

The picture painted of this day is overwhelmingly one of jubilation and relief. However, the reality for many groups was far more complicated, and the end of the war did not represent an end to hardship for everyone.

I came to England as a nine-year-old child, but when the war ended, I was fifteen. I had had no word from my parents for five years and was dreading the discovery of what had happened to them. Rumours about the fate of the Jews in Europe did not make me feel optimistic. Soon I learned the sad fact that my parents, along with grandmothers, aunts, uncles and cousins, all had shared the fate of the millions of Jews who were exterminated in Hitler’s concentration camps and gas chambers.

Martha’s experience was by no means unique, with the end of the war bringing painful news and uncertainty for many refugees. This aspect of the refugee experience is often neglected in accounts of VE Day.

For both liberators and survivors of Nazi camps, VE Day was less of a celebration, and more of a continuing struggle to survive against the malnutrition, neglect and disease which consumed prisoners.

Theresienstadt was liberated on 8 May 1945. 'Seniors here [in the UK] will recall the joy and dancing in the streets, the relief, the comradeship of the community all around. But for me it was a different story’ Steven recalls.

We were starving to death, any hope of normality gone. People were dying all around us. One had become desensitised to death. How long could we still hang in there? 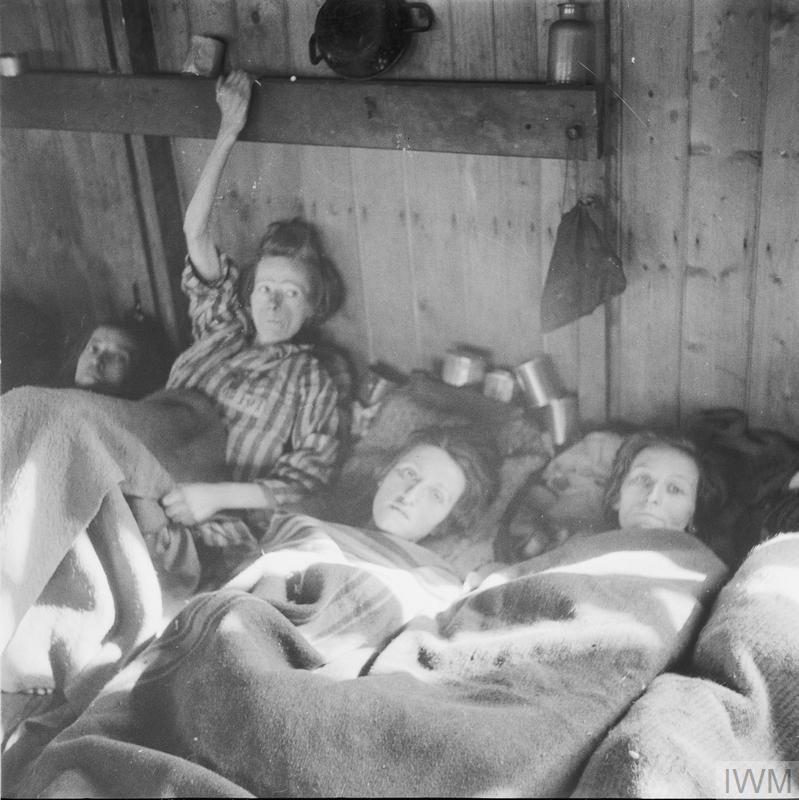 Bergen-Belsen Concentration Camp was liberated by British troops only three weeks before VE Day. The desperate state of most of the prisoners, and the rapid spread of diseases like typhus through the camp, meant VE Day was a subdued one for survivors and liberators. In the weeks and months after liberation, a further 13,000 people died in the camp.

Millions of people across the world will be joining VE Day commemorations this week from their homes and online. However you choose to mark the occasion, remember to think of the many who were not able to see the end of the war as a 'victory', given their suffering and losses, and the even greater number who never saw VE Day at all.