25 years on from the Genocide in Srebrenica, Olivia Marks-Woldman, Chief Executive of HMDT, reflects on the widespread genocide denial that still exists in Bosnia today. 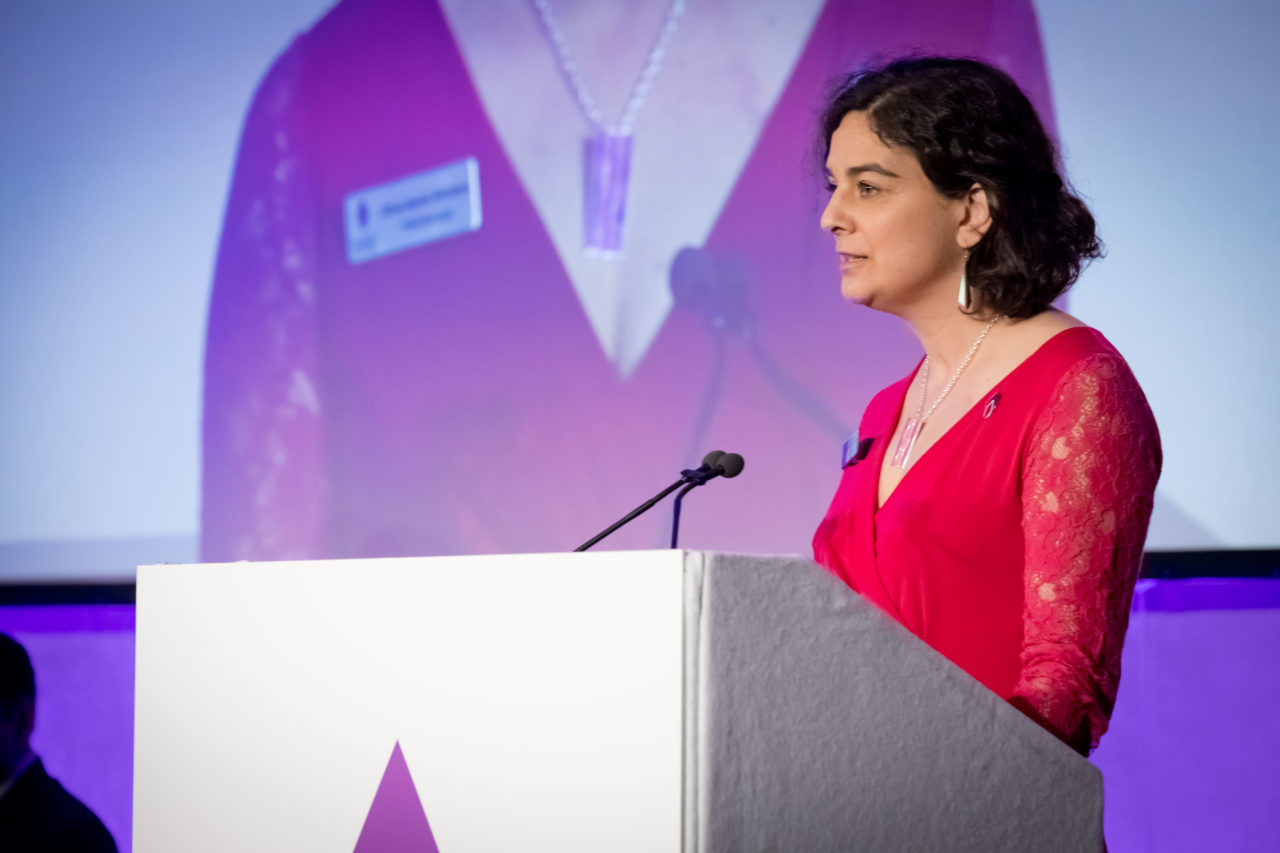 In July 1995, more than 8,000 Bosniak (Bosnian Muslim) men and boys were murdered in the biggest incident of mass murder in Europe since World War Two. On 11 July, as the world marks 25 years since these husbands, sons, fathers and brothers were killed because of their identities, I am remembering those who were murdered, and reflecting on how so many lives were changed beyond recognition on that day. But whilst we commemorate this brutal genocide, in Bosnia, many deny that it ever took place.

In recent years, buildings in Bosnia have been named after the perpetrators of genocide, denial has continued to be widespread amongst ethnically divided communities and senior politicians have referred to the massacre as a ‘fabricated myth’.

Although deeply upsetting, this is, unfortunately, unsurprising. In Gregory Stanton’s 10 stages of genocide, the final stage he describes is denial. We saw denial after the Holocaust, and the same process has followed the genocides which have taken place since, preventing survivors from finding peace, and sometimes forcing them into decades-long battles for justice and acknowledgement. Sometimes denial is used as a political tool, and sometimes it is a malicious way for racists to cause outrage. In Bosnia, there is an orchestrated and deeply ingrained campaign of genocide denial and distortion which continues to this day.

The effects of the war and genocide which devastated the region in the 90s are still being felt. There has been a huge community effort to achieve reconciliation following the Genocide in Rwanda, but in Bosnia, the divides which led to the genocide still exist, perpetrators walk free and are even celebrated, and denying or trivialising the genocide is widespread.

After the Dayton Peace Accords were agreed in November 1995, Bosnia and Herzegovina became a state formally made up of two entities. Bosnia continues to function uneasily under this agreement, with different leaders from each group. Communities are divided down these ethnic lines, and it is in some of these communities that denial flourishes.

This denial also takes place against a wider backdrop of Holocaust and genocide denial and conspiracy theories seeming to multiply and find new audiences online. However, whilst the world is more alive to the dangers of Holocaust denial, far too few people understand the continuing damage that is being purposefully waged by those who deny the more recent genocide in Bosnia. As fake news underpinned by racist and political agendas spreads like wildfire, we must all commit to learning and protecting the truth of how these unthinkable acts of genocide occurred.

In the UK, people learn about what happened at Srebrenica, or vaguely remember the news reports from 25 years ago. But we must go further – to ensure that such atrocities cannot happen again in the region, it is vital that we learn the truth about what took place, remember those who were murdered and hold the perpetrators to account.

In the 1990s, many Bosniaks fled to the UK as refugees, and still live here today. We owe it to them to remember what took place and fight for the truth.