Our blog for Hate Crime Awareness Week is by Fiyaz Mughal OBE, founder and former Director of Tell MAMA and Faith Matters. Fiyaz reflects on the darkness of online hatred, and the hope he gains from seeing the responses of those who choose to be the light by reacting with kindness and understanding in online spaces. 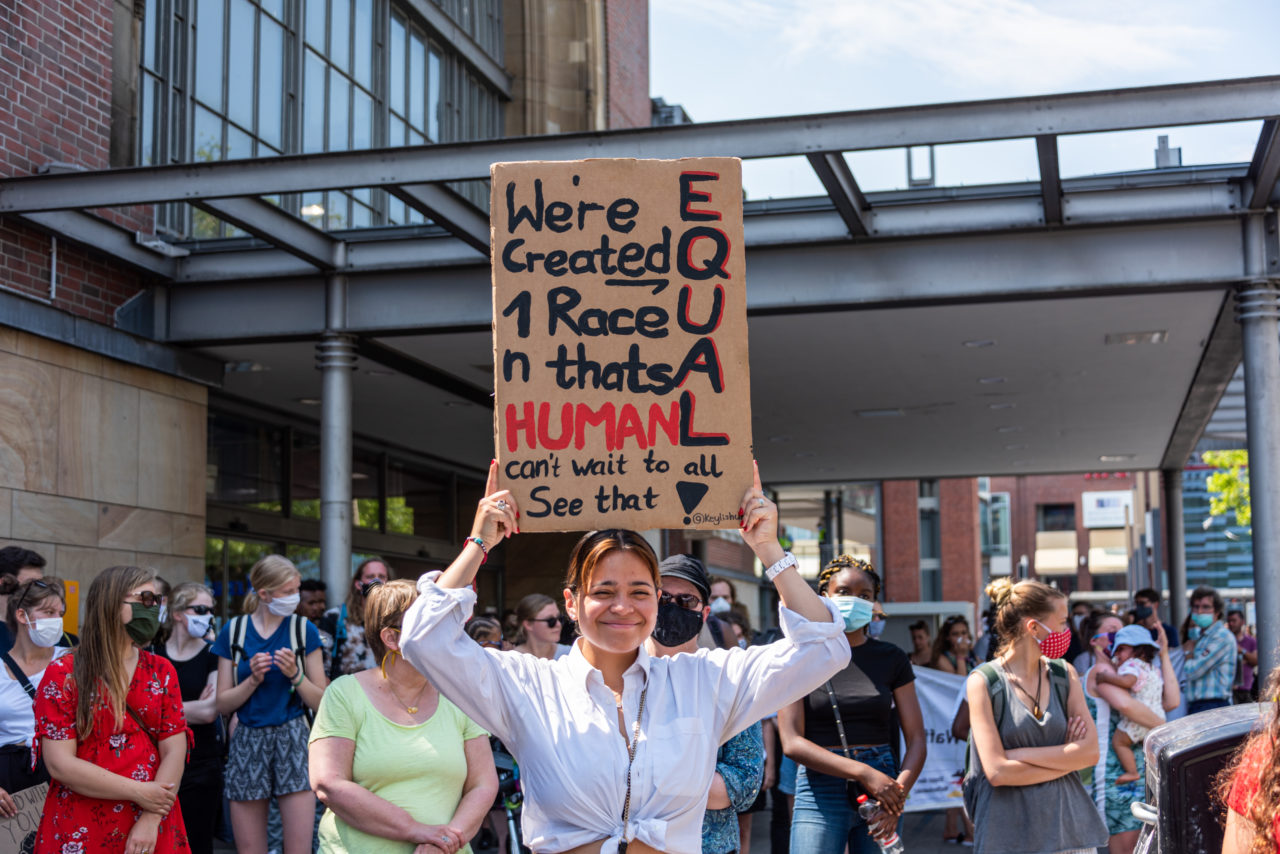 Over the last decade, I spent much of my working day managing, reviewing and advocating for social media companies to take action against the growing volume of hate online. Many years were spent listening to the emotional, psychological and physical impacts on people who had suffered online and street based hate crimes.

Whether antisemitism or anti-Muslim hate, over the last decade, the intolerance grew to the point where people talked over each other online and rarely took the opportunity to be civil. Instead they saw conflict and caricaturing as the ‘new norm’ as though the basic courtesies of life went out of the window. It was as if they simply wanted to prove a point by belittling people based on their personal characteristics, something I believe, said much more about them than the victim. To me, it screamed of a lack of identity, self-confidence and self-respect in perpetrators.

We have seen this intolerance towards Roma, LGBTQ, Black and other minority communities rise in an increasingly inter-connected world. Neverthless, in this fractious and dark place, rays of light and hope always shone through, as the decency of the human spirit glowed brightly and on many occasions, lit up my heart and those of the victims of online hate. Every time I felt despair when listening to the experiences of victims, I came across people who wrote statements of support and hope to them; on many occasions, I saw statements that showed how much human empathy could overcome the poison of hate. Such people, I believe, make up the backbone of our country and our values. 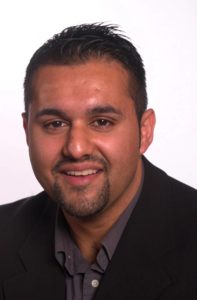 I remember one case where a young Muslim woman had been stalked online and abused because of her faith. Her pictures on her social media account had been copied and amended to make her look evil and with explosives photoshopped onto her chest. The inferences were clear – that she was a suicide bomber, just because she was a Muslim. I can still hear her on the phone as she called into the office saying, 'why do people hate us (Muslims), so much'. I listened and empathised and remember that statement sticking in my throat as I headed home.

Getting into the office the next day, I looked up the victim’s account to check whether she was subject to further abuse. Instead, I came across a ray of light. Overnight, a woman posted the following on her account, having seen the abuse she suffered. The comment said, 'I am a Christian and have two children who are over 20. I would be horrified to know if they were subjected to the abuse that you have. When will people learn that we are stronger together and that I don’t care which faith you are, you are always welcome as my neighbour, my friend and my local community.'

That one statement, made through affection for human life and integrity, sums up what is at the heart of our country; that we as a nation value human life over perceived difference; that we care about the dignity of all, because we see our common humanity in others; that in the end, being British means being better today and tomorrow and learning from our past. This is why, those rays of hope burn strong and I remain optimistic for a brighter future. 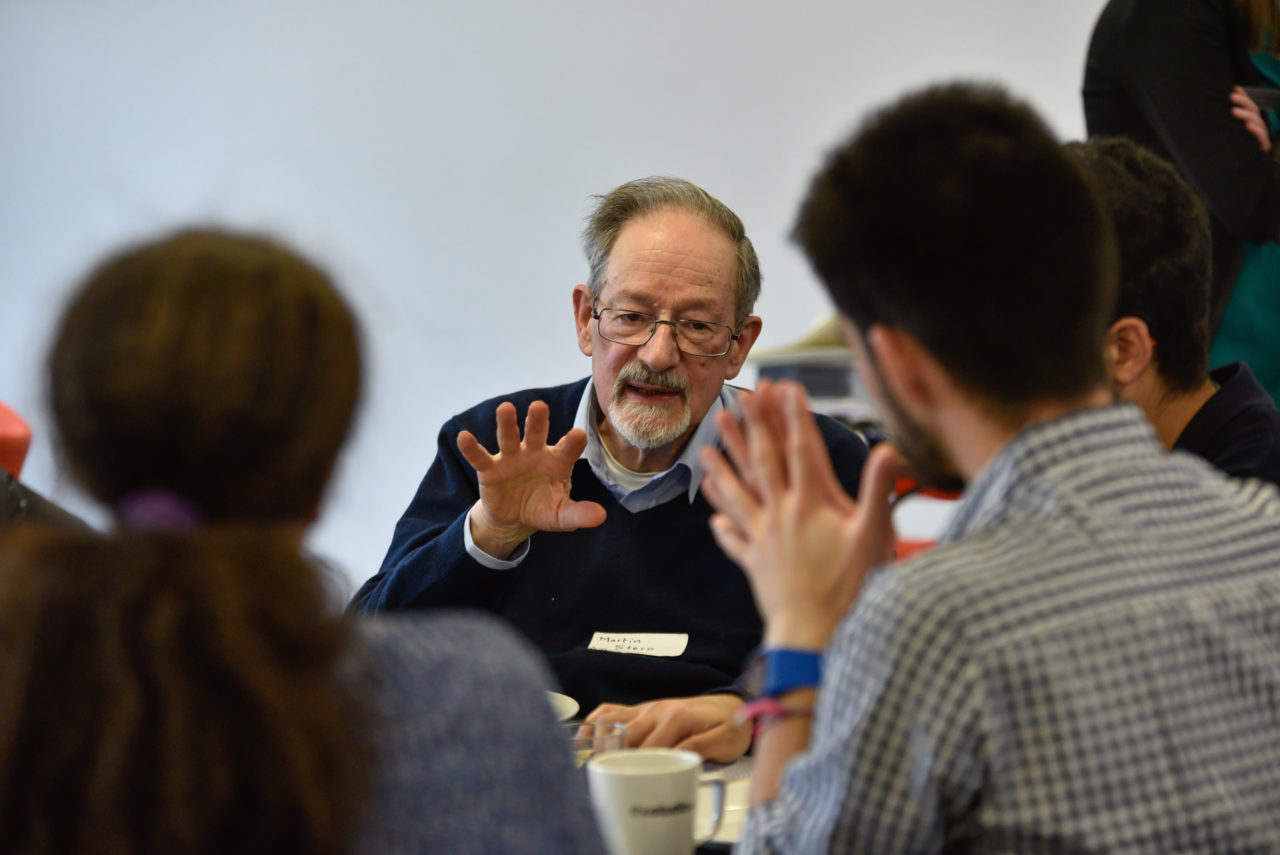 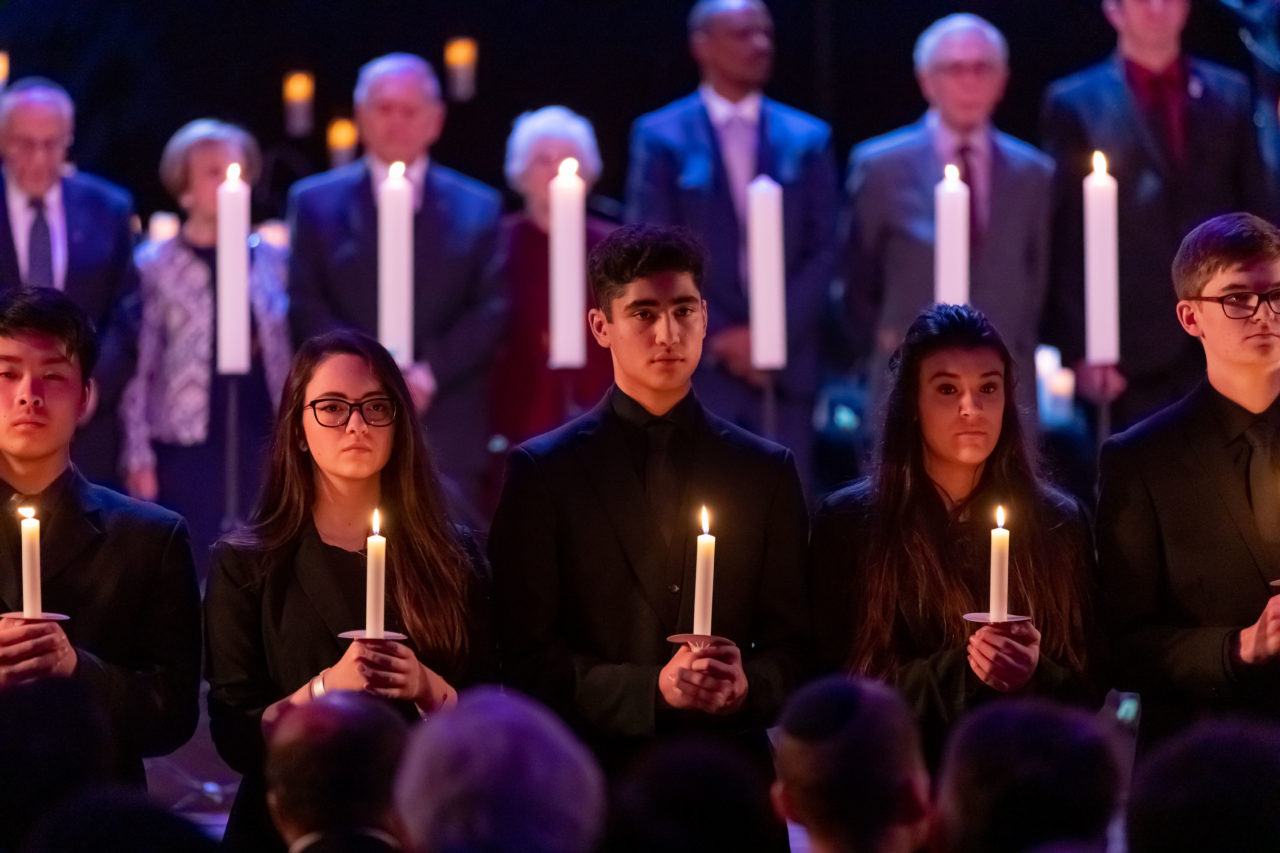 The theme for HMD 2021 is: Be the light in the darkness. It encourages everyone to reflect on the depths humanity can sink to, but also the ways we can resisted that darkness to ‘be the light’. 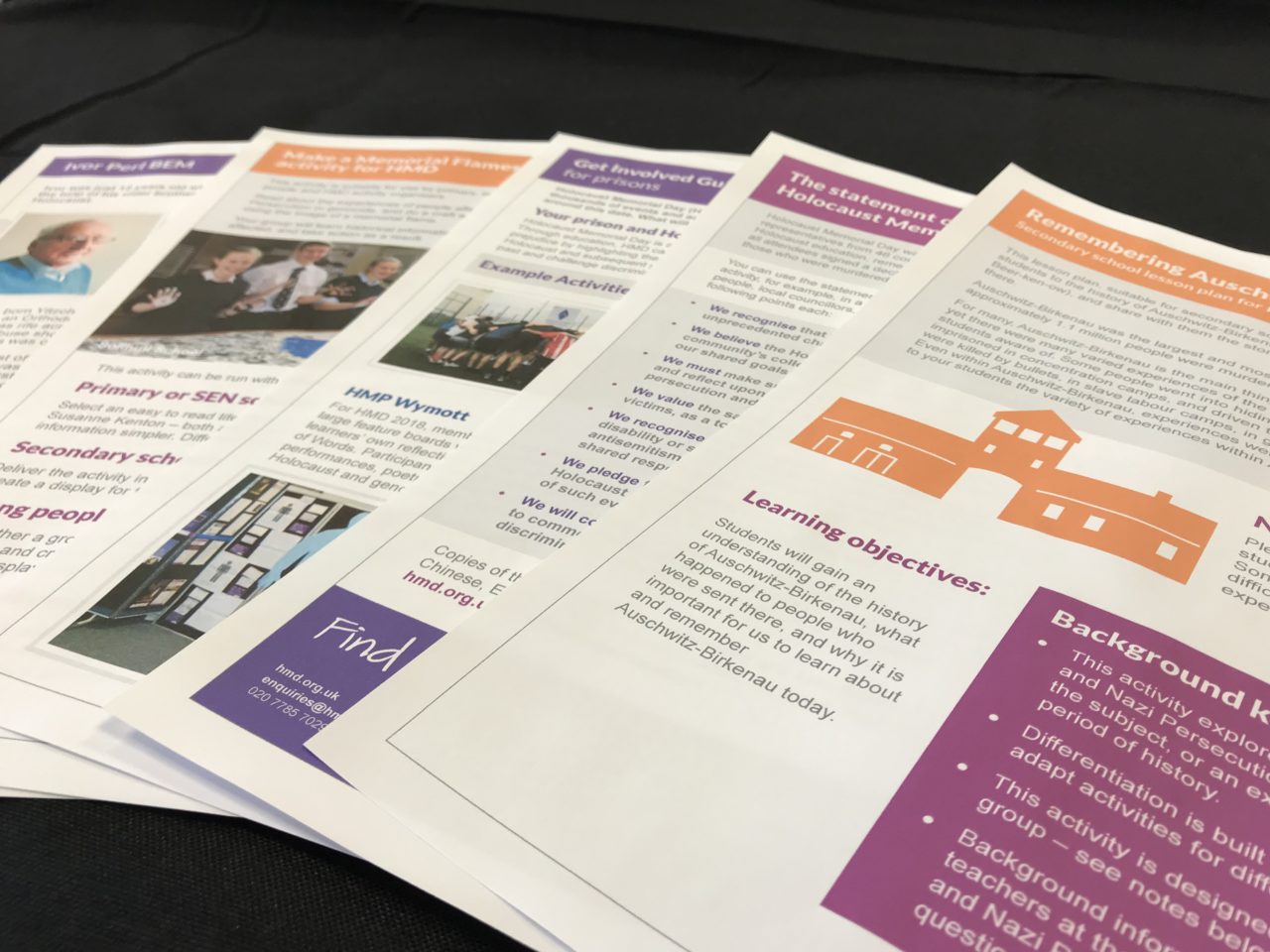 Sign up to our newsletter to keep up to date with key developments for HMD. Our newsletter subscribers are the first to hear about new projects, blogs, competitions, resources and events for HMD.