On 22 April 1945 Soviet troops liberated the concentration camp at Sachsenhausen, 20 miles north of Berlin. They found 3,000 unguarded, weak and ill prisoners. These were the people who were too unwell to join the forced death march, which set off from Sachsenhausen the day before liberation. 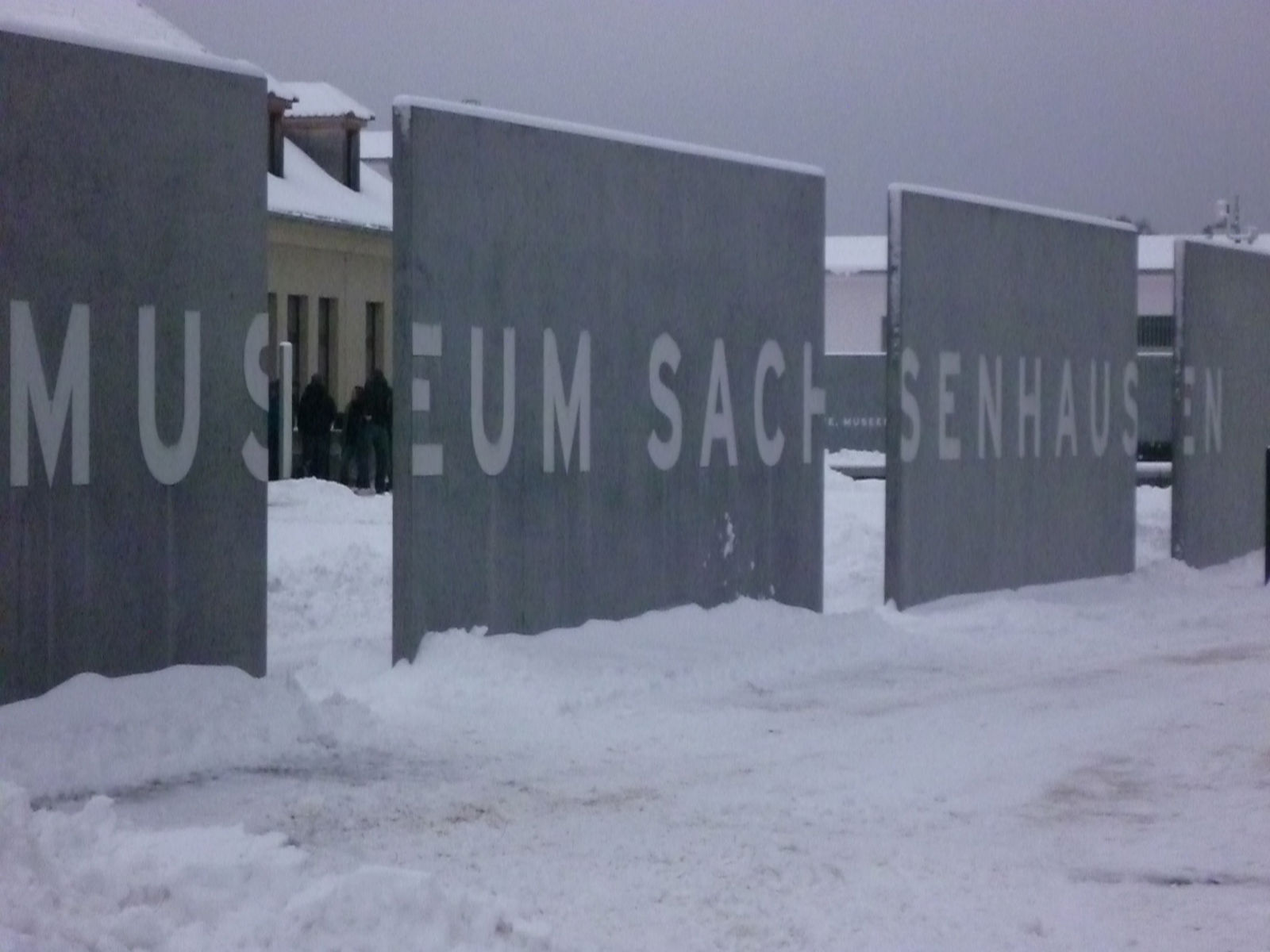 Approximately 33,000 prisoners, had been forced to march from the camp under armed guard with no food or water. The guards soon fled, leaving the prisoners alone, and they were able to seek refuge. Two weeks after the death march left Sachsenhausen, US soldiers liberated survivors of the march near Schwerin, Germany and Soviet troops liberated another group near Zechlin, Germany. Today a memorial museum stands on the site of the former camp.

Following Kristallnacht in November 1938, almost 6,000 Jews were deported to Sachsenhausen from across Europe. When war broke out almost a year later, Jews living in the Berlin area were sent there too, and in 1941, Soviet prisoners of war started to arrive at the camp.

Sachsenhausen grew in size to accommodate these new arrivals. Eventually there were 50 barracks for prisoners, an infirmary, a prison and a centre for medical experimentation, as well as a crematorium, morgue and gas chamber, which would be used to murder small groups of people at a time. The camp was later expanded to include sub-camps in the industrialised area surrounding Sachsenhausen. In 1944, responding to the Warsaw Uprising, the Nazis deported 60,000-80,000 Polish civilians to concentration camps, with 6,000 of them being sent to Sachsenhausen.

Life in Sachsenhausen was incredibly hard and many perished through starvation, lack of medical care and ill-treatment. Shooting of prisoners was a regular occurrence, and violence was deployed indiscriminately. Within the camp were a small gas chamber and a gallows. Medical experimentation, including castration and sterilisation, took place within the confines of the camp, and disabled men and women were sent from Sachsenhausen to euthanasia centres. Deportations to Dachau, Bergen-Belsen and other labour camps happened regularly.

It is estimated that 200,000 prisoners passed through Sachsenhausen and that 30,000 people were murdered there. That number does not include the Soviet prisoners of war who were killed immediately on arrival, as they were never even registered on the camp's lists. In 1947 a Soviet military tribunal convicted 16 camp officers and civil servants, including the last serving Camp Commandant of Sachsenhausen, 14 of whom were given life sentences. 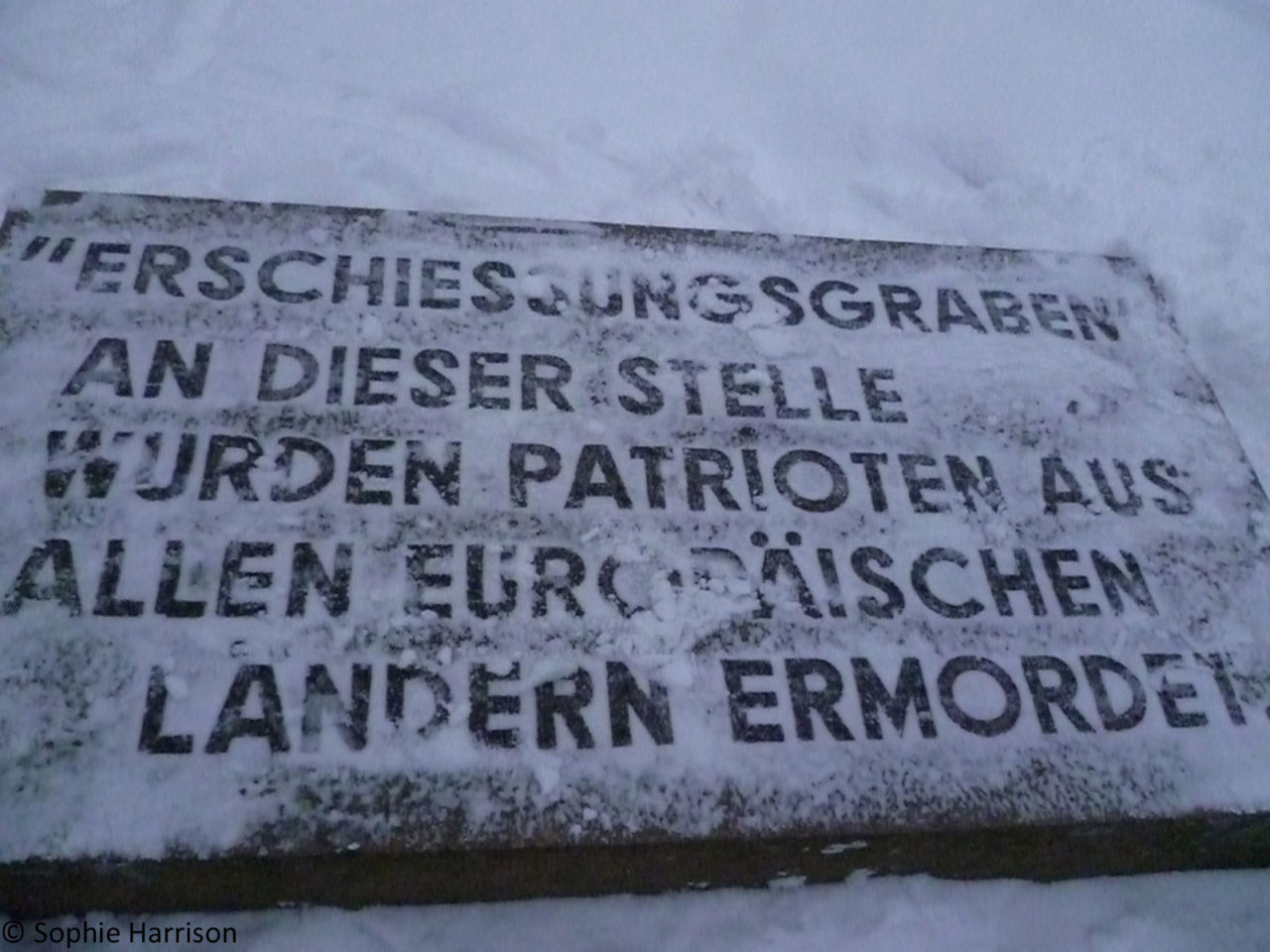 Read ‘First they came’, a poem by Pastor Martin Niemoller, who was imprisoned at Sachsenhausen. 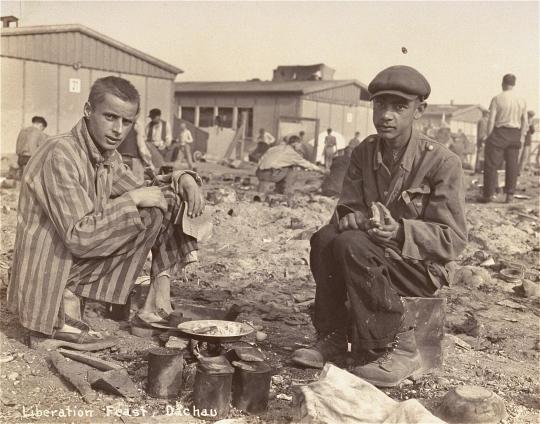