On 16 and 17 July 1942, a raid and mass arrest was carried out in Paris by French police. 13,152 Jewish men, women and children were detained. Most of the captives in Paris were taken to the Velodrome d’Hiver (Vel d’Hiv) in the 15th Arrondissement of Paris, near the Eiffel Tower. 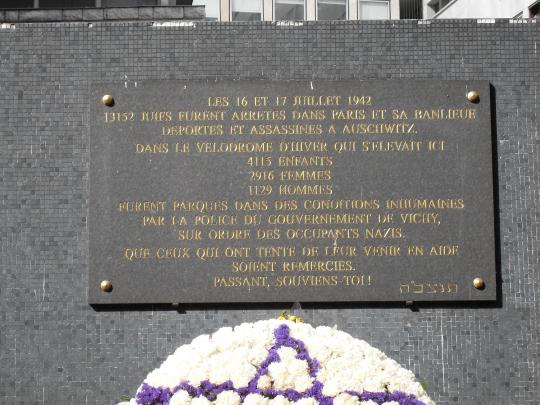 A memorial to the Vel d’Hiv Roundup. Image: © Djampa

The Vichy government, which ruled Nazi-occupied France, was under pressure to accept orders from Berlin regarding their Jewish population. The Vel d’Hiv round up was part of a series of raids in 1942 to arrest Jews across the country, under the codename ‘Operation Spring Wind’ (Operation Vent printanier). This operation focused on ‘foreign or stateless Jews’, meaning the French Jewish population were initially spared from deportation. Many ordinary citizens openly welcomed the persecution, with some people clapping as the raids took place, as well as some looting of the newly empty homes.

The Jewish people were interned at the velodrome for five days, and conditions were appalling. There were no toilet or washing facilities and with the roof shut, the heat was oppressive. Some were driven to take their own lives and many were shot by those guarding them.

Those who survived the internment in the velodrome were then taken to transit camps such as Drancy in the north of Paris, and later deported to extermination camps, among them, Auschwitz.

The Nazis continued deporting Jews from France until August 1944. In total, around 77,000 Jews who had been living in France were deported and killed in concentration and extermination camps.

On 16 July 1995, then President Jacques Chirac apologised for the complicity of the French nation in the round up and the persecution of the Jews during World War Two.

These black hours will stain our history forever, and are an affront to our past and traditions… the criminal insanity of the occupiers was assisted by the French, by the French state. 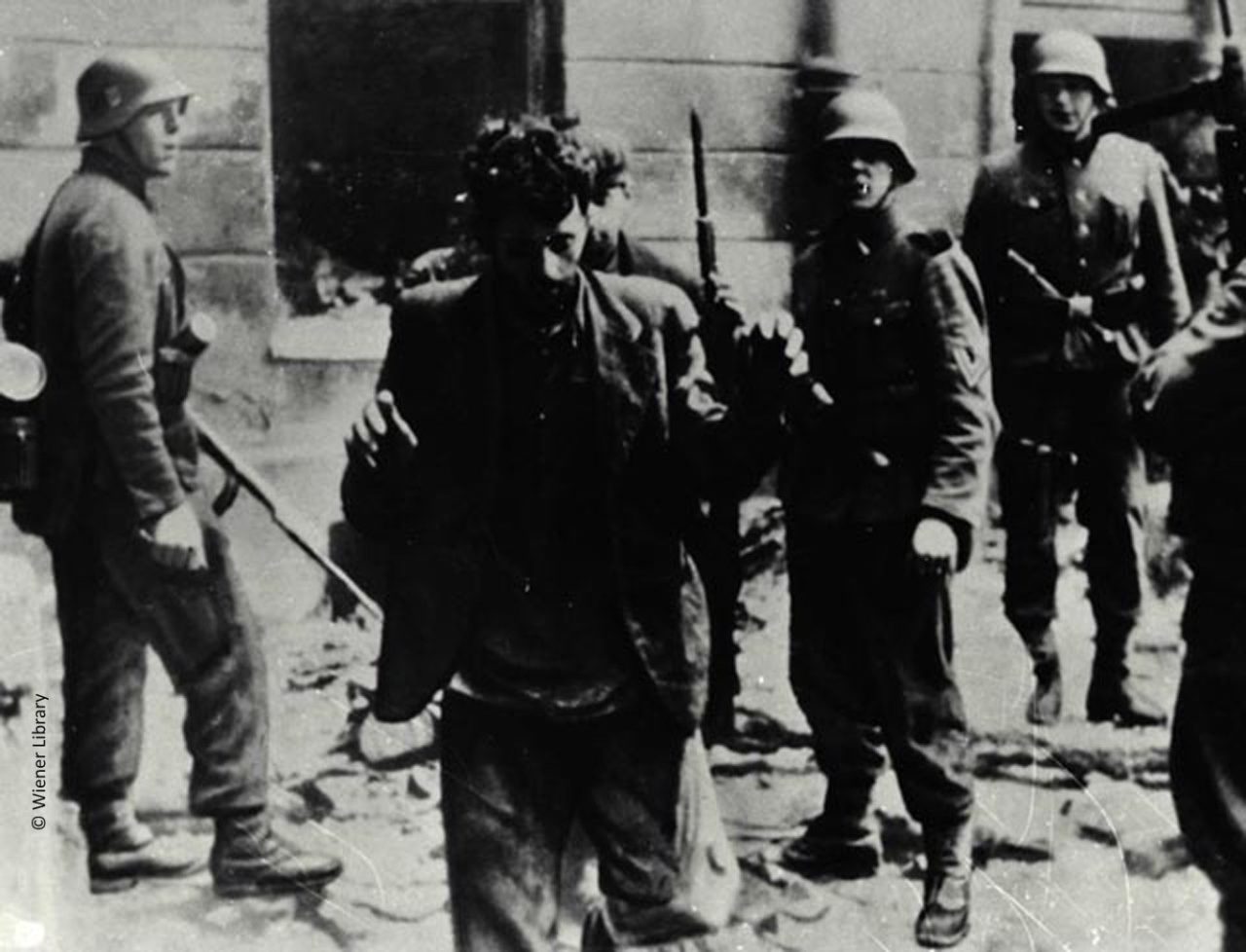 The Holocaust was the attempt by the Nazis and their collaborators to murder all the Jews in Europe. From the time they assumed power in Germany the Nazis used propaganda, persecution, and legislation to deny human and civil rights to German Jews.

Learn about the personal experiences of people affected by the Holocaust, including those who were murdered and those who survived.

Read about their experiences