The International Day of Disabled Persons, established by the United Nations, aims to promote the rights and wellbeing of persons with disabilities.

Every year on 3 December, the International Day of Persons with Disabilities raises awareness of the issues facing disabled people and to draw attention to the positive contributions persons with disabilities make to society.

Under the Nazi regime in Germany from 1933 to 1945, people with disabilities were targeted by discriminatory policies including exclusion, sterilisation and, from 1939 onwards, forced euthanasia. The Nazis targeted anyone perceived to be mentally or physically disabled for euthanasia in what became known at the T4 programme. 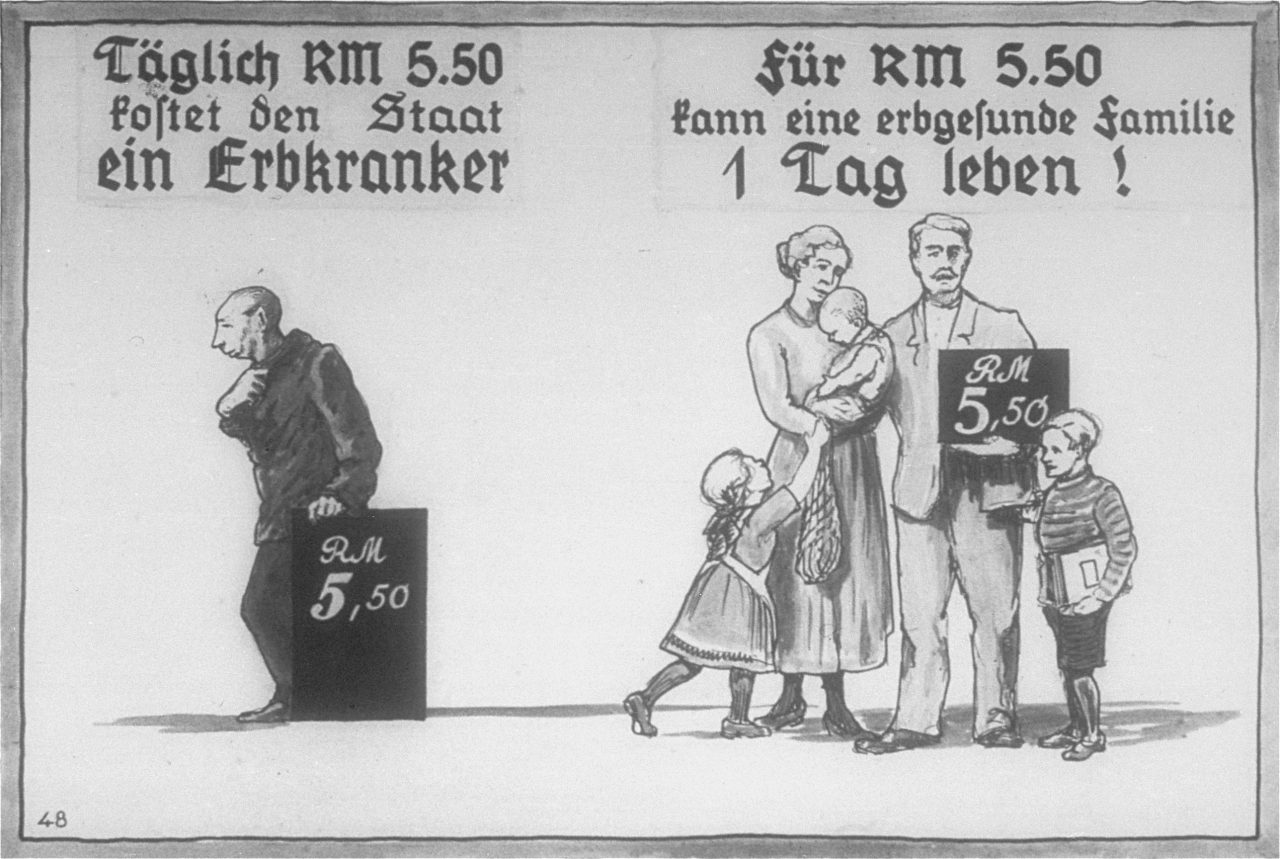 Severely mentally and physically disabled people, as well as those perceived to have disabilities, were targeted because of Nazi beliefs that disabled people were a burden both to society and to the state.

Helene Melanie Lebel was one of approximately 250,000 people murdered by the Nazis because they were physically or mentally disabled.