On 22 July 1944 Soviet forces arrived at Majdanek Concentration Camp in Eastern Poland. The camp was the first to be liberated from Nazi control, and Soviet officials invited journalists to see the horrors of Nazi oppression. 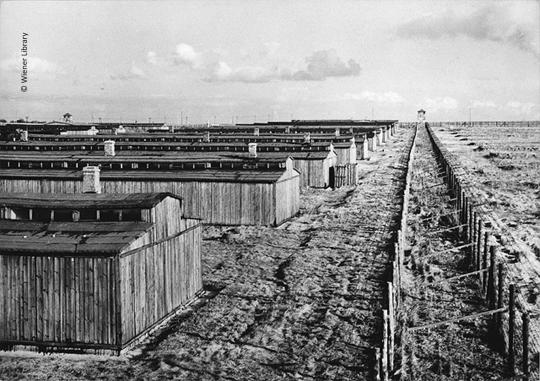 In less than three years of operation, between 95,000 and 130,000 people had been murdered at Majdanek Concentration Camp.

The site had been established after the invasion of the Soviet Union in 1941. As the SS moved into the newly occupied territories they undertook plans to forcibly harness the population to the Nazi war machine. Conditions were brutal and prisoners were routinely worked to death, or shot when they became too weak to continue.

In 1942 gas chambers were brought into operation at Majdanek, and subsequently prisoners were mass-murdered with a poisonous gas called Zyklon B. In 1943, following resistance in the Treblinka and Sobibor camps as well as the Warsaw Ghetto uprising, the SS decided to murder all Jews located in the Majdanek area. On 3 November 1943 over 18,000 Jews were assembled and then shot dead outside the camp. Throughout the massacre, the camp loudspeakers played music to mask the sounds of the killings.

Following the massacre, Majdanek continued to function as a concentration camp until the Soviet advance in 1944. Although the Nazis evacuated the camp, the Soviet advance was so rapid that unlike many other camps, the SS were not able to destroy the evidence of their crimes. To this day, Majdanek remains the best preserved testimony to the horrors of the Nazi extermination camps. 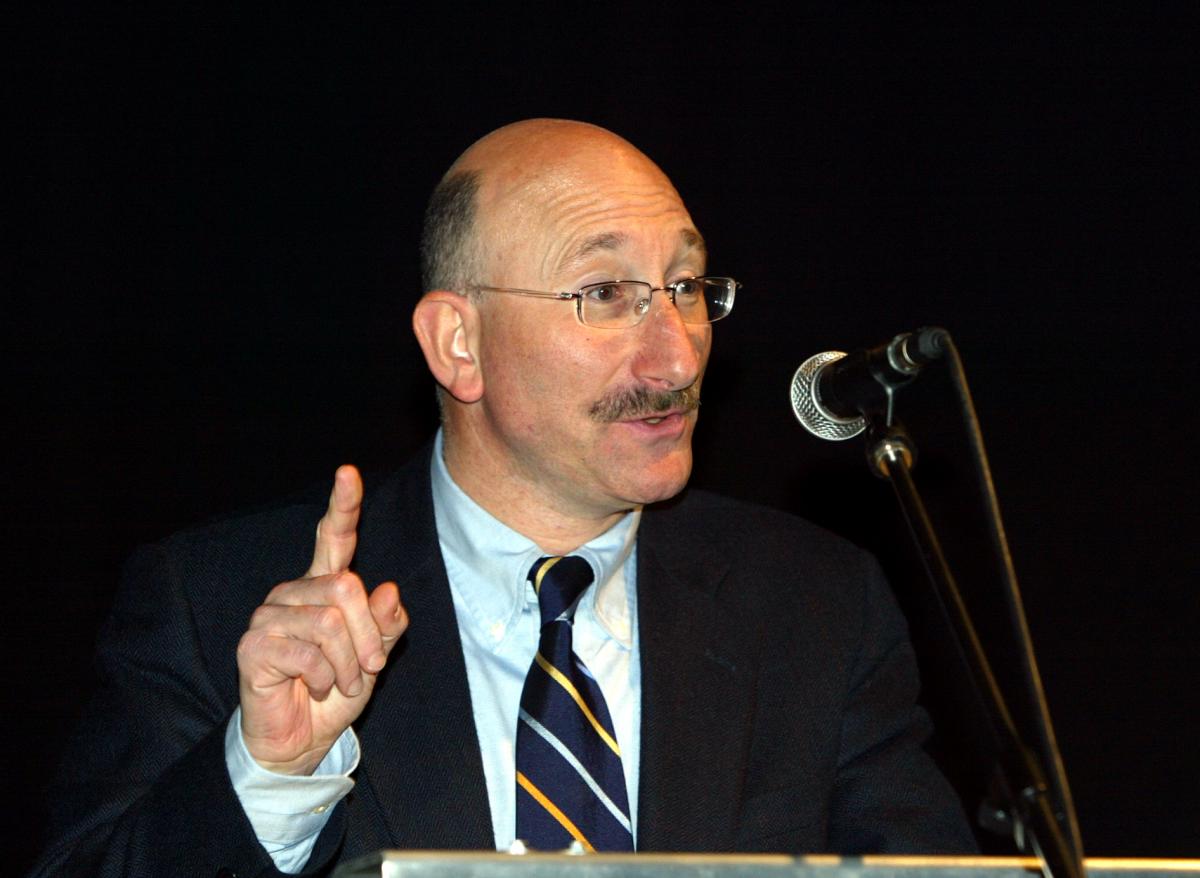 Professor David Cesarani OBE is one of the world's leading historians of the Holocaust. In this podcast he gives an introduction to the Holocaust, including the launch of the 'Final Solution'.

Listen to our podcast 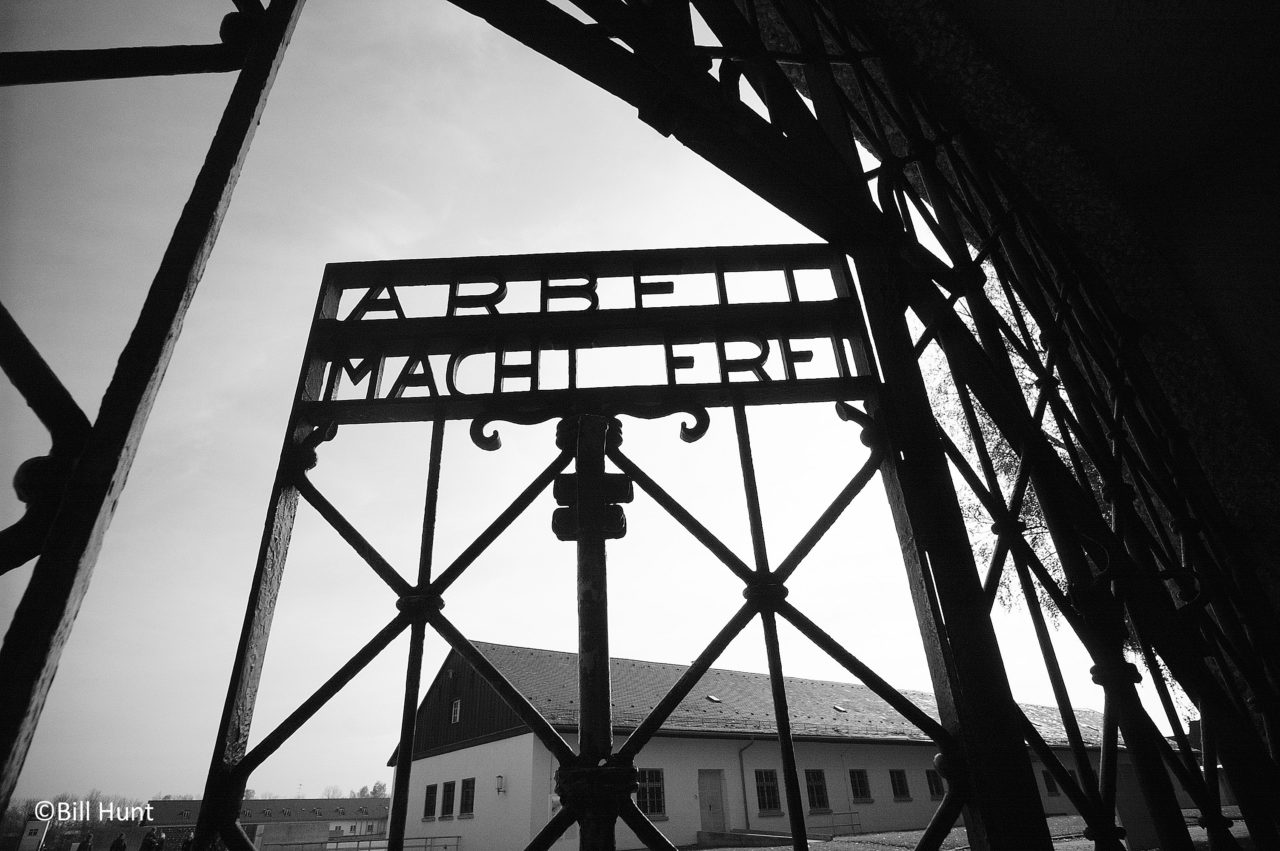 Though concentration camps were not specifically set up to kill their inmates, the harsh conditions and cruel treatment resulted in large numbers of prisoners dying, with many being arbitrarily murdered by camp guards.

Learn about the personal experiences of people affected by the Holocaust, including those who were murdered and those who survived.

Read about their experiences