On 20 November 1945 the first of multiple trials began in Nuremberg, Germany. The surviving leaders of Nazi Germany were tried for crimes committed during World War Two, which included the Holocaust.

In February 1945 the Allied leaders, Roosevelt representing America, Churchill representing the United Kingdom and Stalin representing the USSR, met to discuss the post-war treatment of the Nazi leaders. They later signed an agreement that would establish an International Military Tribunal specifically for prosecuting war criminals. 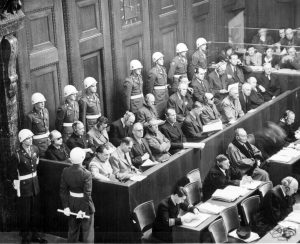 A tribunal was formed consisting of American, Soviet, British and French judges and prosecutors and the first trial, of 22 former Nazi leaders, began on 20 November 1945. They were charged with crimes against peace, war crimes, and crimes against humanity. Verdicts were passed almost a year later, on 1 October 1946 and 12 of the defendants were sentenced to death. 12 further trials then took place at Nuremberg. From the total of 199 defendants, 37 were sentenced to death (including the 12 from the first trial).

Many senior Nazi war criminals, including Adolf Hitler, were never tried for their roles during the Holocaust; some, like Hitler, committed suicide, others fled Germany. Trials of former Nazis continued outside of Nuremberg, including the 1962 trial of Adolf Eichmann in Israel and the more recent trial of Oskar Groening, in 2015 in Germany.

The Nuremberg Trials ultimately led to the establishment of the International Criminal Court, a permanent tribunal to prosecute individuals for genocide, crimes against humanity, war crimes and the crime of aggression. 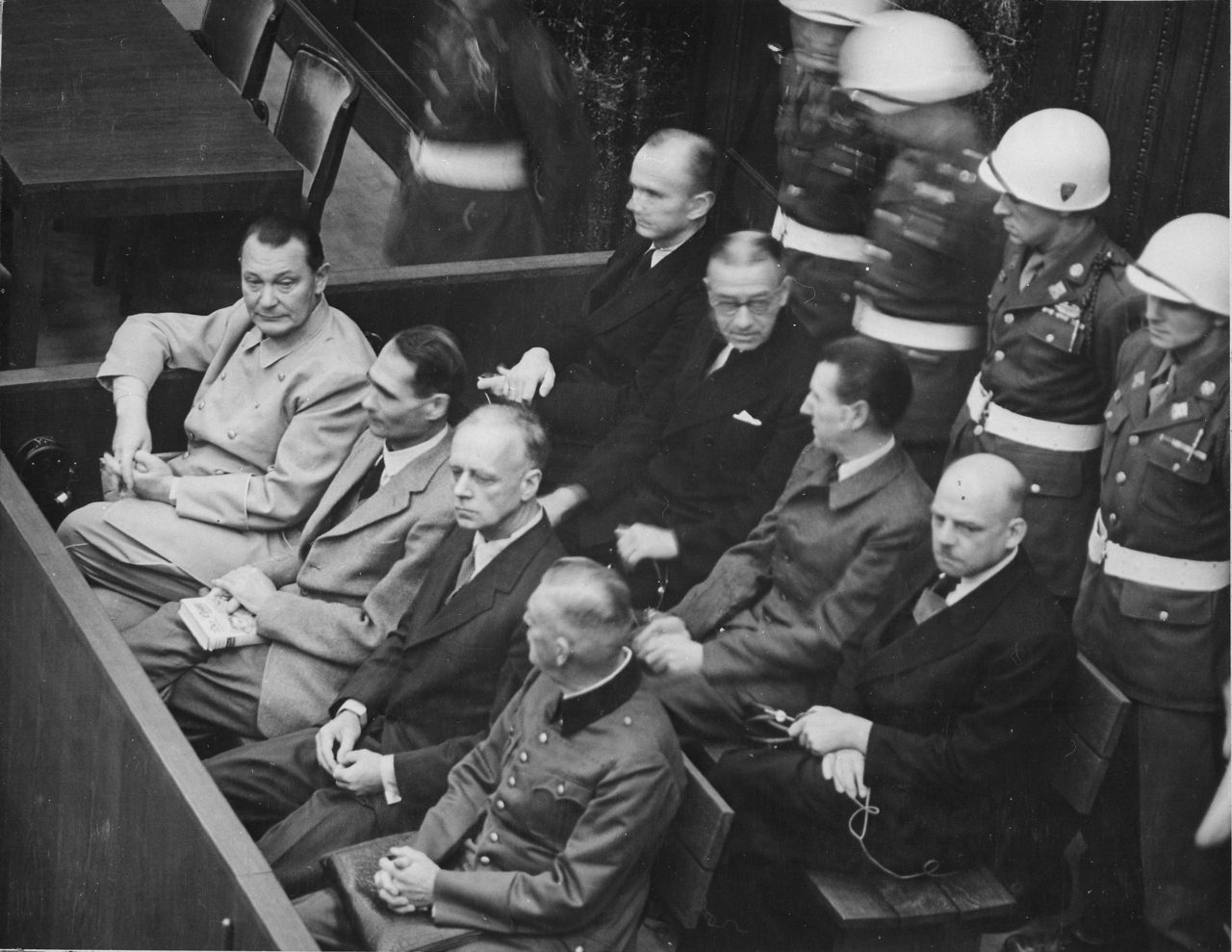 Read more about international efforts to bring those responsible for the Holocaust to justice, which have continued into recent years. 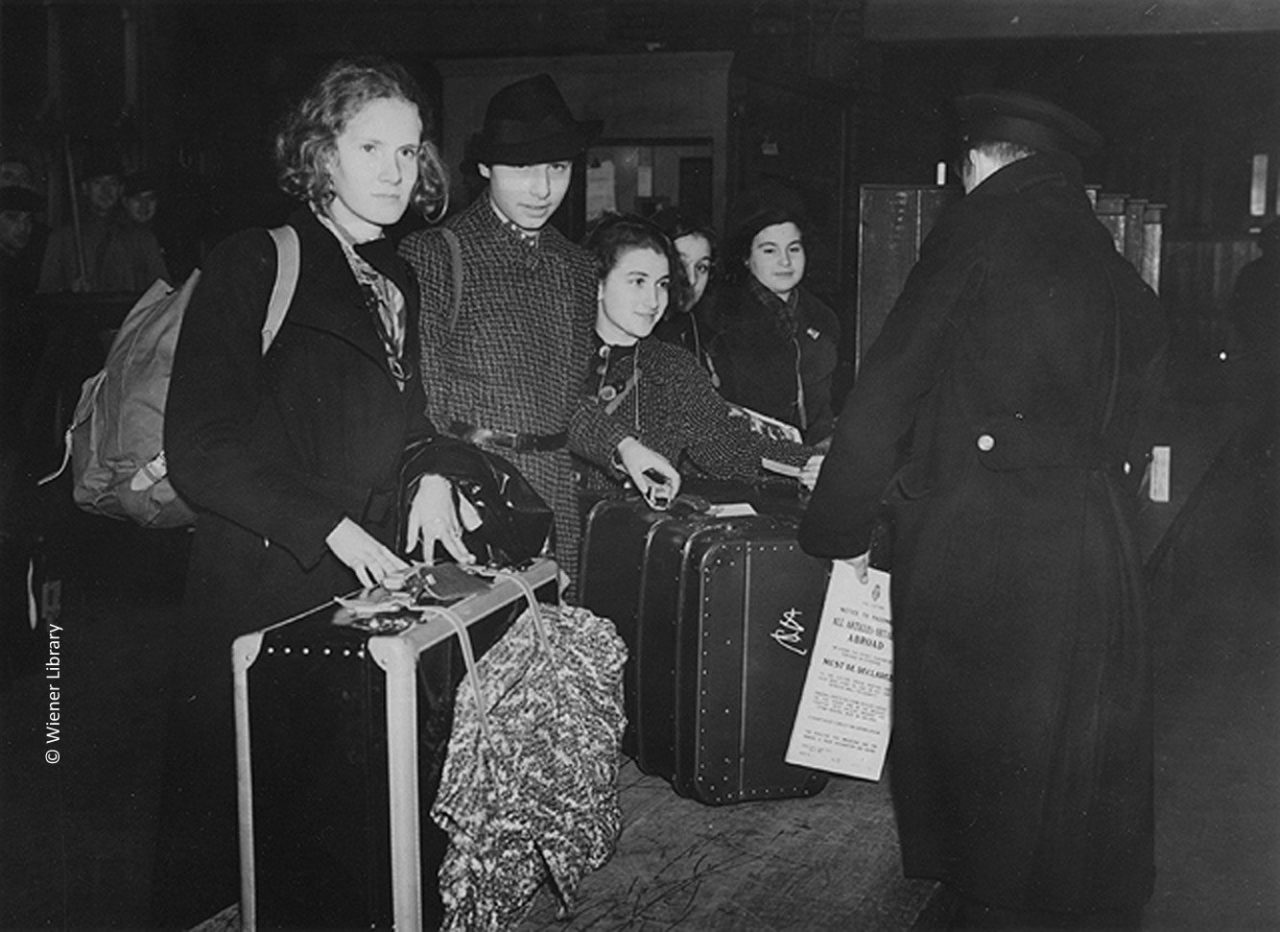 Holocaust survivors who returned to where they had lived often found that their homes were occupied by other people. They were treated with fear and resentment.

Read our statement about the conviction of Oskar Groening, a former guard at Auschwitz. He was convicted for being an accessory to the murder of at least 300,000 Jews.