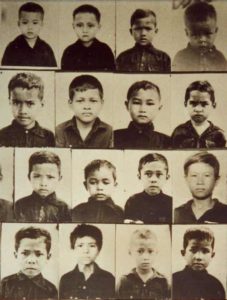 The taking of Phnom Penh marked the beginning of the Genocide in Cambodia.

On the night of 16 April 1975 we were awakened by the terrible sounds of bombs and guns, close at hand. The explosions were so near that our house shook with each burst. To the mind of a terrified nine-year-old girl, it seemed that the gunfire was aimed directly at me… I soon learned that the people I loved the most would begin to experience the worst horrors imaginable. We knew our lives would be changed forever.

Between 1975 and 1979 a brutal revolution took place in Cambodia. Led by Pol Pot, a radical communist group, known as the Khmer Rouge, seized power following a period of instability. They declared the date year zero and ruthlessly imposed an extremist programme to reconstruct Cambodia. They claimed to be returning society to a golden age when the land was cultivated by peasants.

Sokphal was born in Phnom Penh and after the city fell to the Khmer Rouge, he and his family were among those forced into hard labour. Sokphal's father, grandmother and one of his younger brothers were murdered in the genocide. 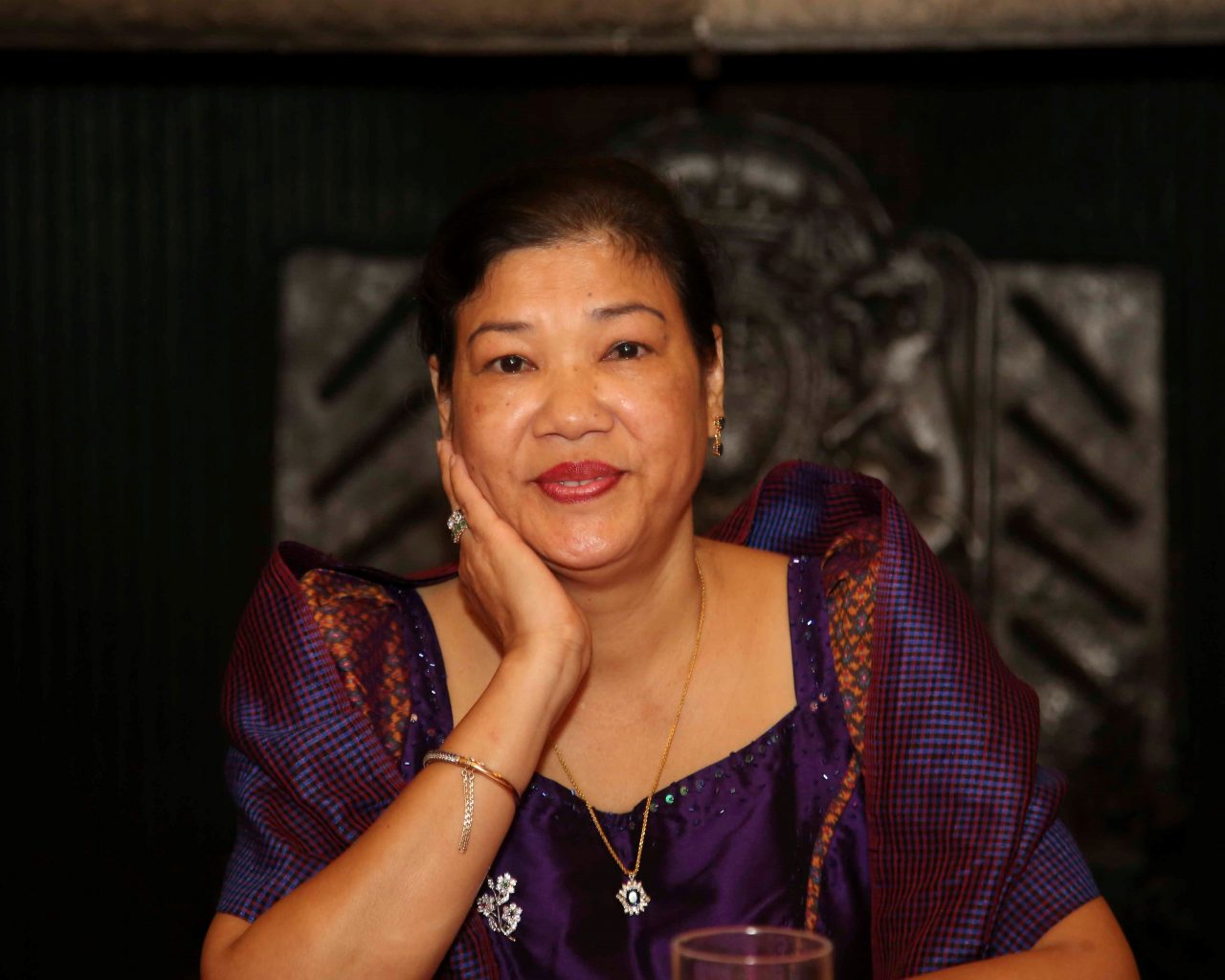 Sophari Ashley lost family members during the Genocide in Cambodia and was forced to leave her home in Phnom Penh aged ten. Whilst the psychological and physical effects of genocide have stayed with her, she now leads a more secure life in the UK.