Following Kristallnacht and the House of Commons debate on the growing refugee crisis in Europe, the first Kindertransport left Berlin on 1 December 1938. 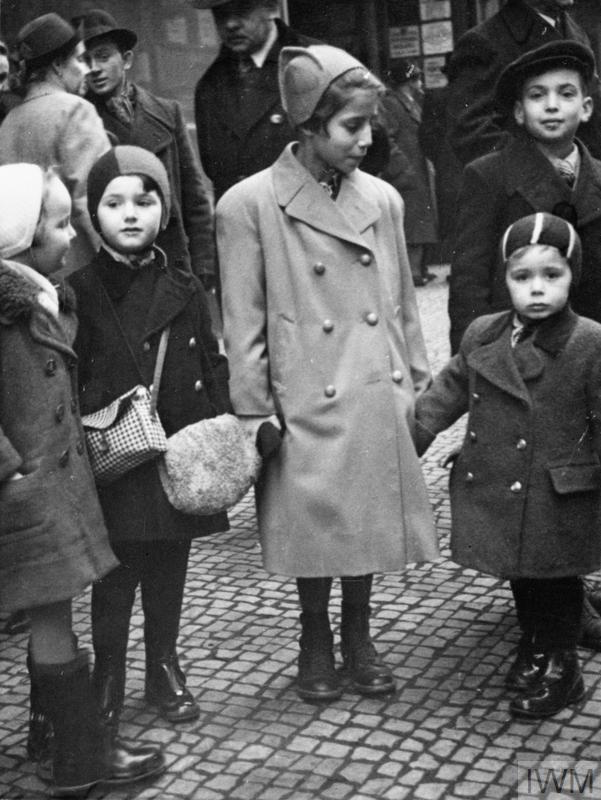 The Kindertransport (Children’s Transport) was a unique humanitarian rescue programme which ran between November 1938 and September 1939.

Approximately 10,000 children, the majority of whom were Jewish, were sent from their homes and families in Germany, Austria and Czechoslovakia to Great Britain.

The British Home Secretary, Sir Samuel Hoare, had met with a delegation representing both Jewish and non-Jewish refugees. After a debate in the House of Commons decided that the UK would accept unaccompanied children up to the age of 17, Sir Hoare agreed to speed up the immigration process by allowing travel documents to be issued on a group basis rather than individually. No limit was placed on the number of refugees.

The last Kindertransport group left Germany on 1 September 1939, the day the German army invaded Poland, and although hundreds of children were stopped in Belgium and the Netherlands, over 10,000 were saved. Many never saw their parents again; they were murdered by the Nazis and their collaborators in the Holocaust.