In the second of our blogs focusing on the theme for HMD 2020, Stand Together, Elizabeth Arif-Fear, a member of the Jewish and Muslim women's network, Nisa-Nashim, explains how we can all be active allies by standing together with those who are different to us. 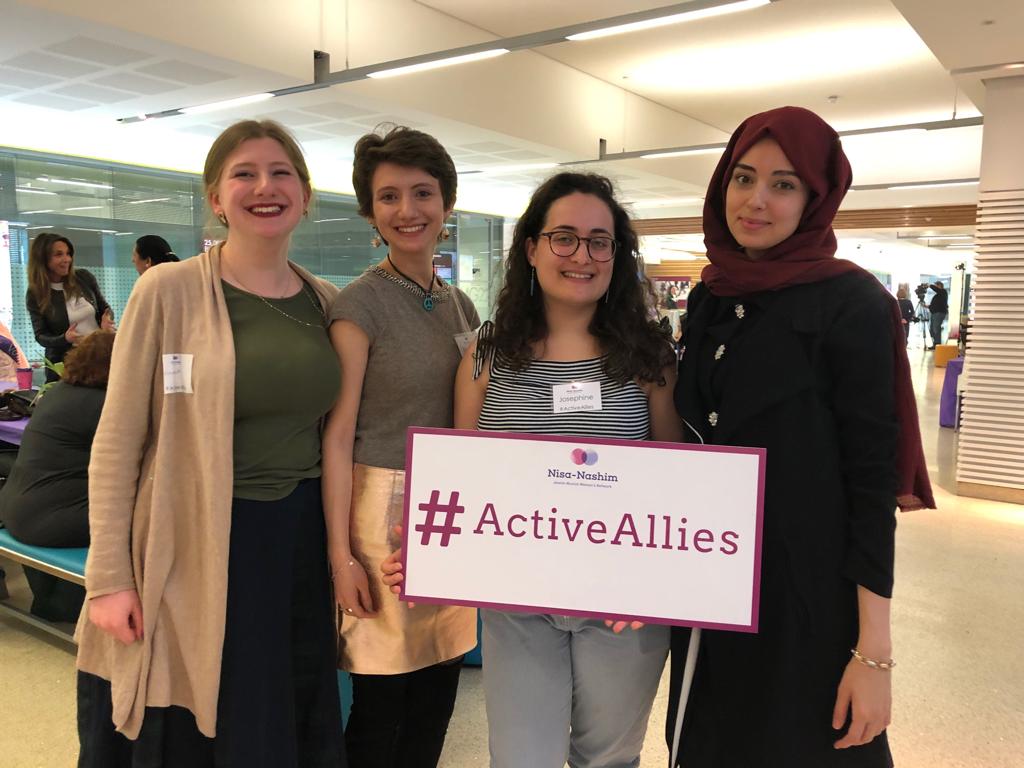 In a time of increasing hate – including antisemitism (anti-Jewish hatred) and anti-Muslim hate – we all need to strive to be active allies: someone who works to actively combat hatred in all its forms.

The term “active ally” was in fact coined by an organisation that I’m incredibly proud to be part of: Nisa-Nashim – the only national Jewish-Muslim women’s network in Europe (co-founded by HMDT Chair, Laura Marks). At Nisa-Nashim, as Muslim and Jewish women, we work together to counter antisemitism and anti-Muslim hate/Islamophobia, whilst also strengthening women’s leadership. It’s critical (yet very enjoyable!) work.

So in true Nisa-Nashim spirit, here are six top tips to being an active ally! 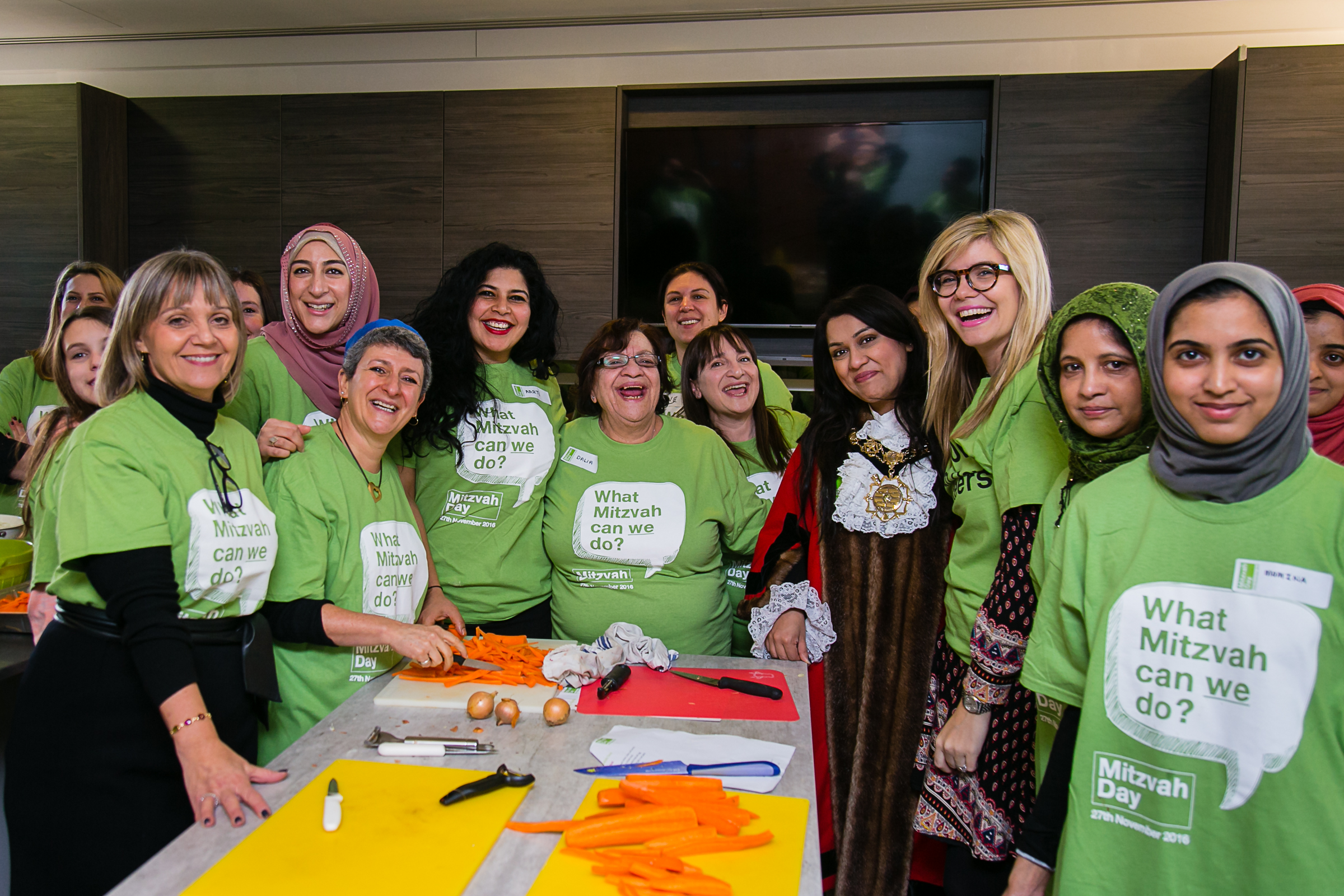 Interfaith work is a great way of building bonds and mutual understanding – whatever your faith or interests. By coming together with neighbours from different faith and cultural communities, we can break down stereotypes, build greater understanding and most crucially: develop trust and love. Give it a go – it’s super fun!

Image: Women of faith cooking food for the local community as part of Mitzvah Day (2016) – a social action project founded by Laura Marks (co-founder of Nisa-Nashim).

2. Be the best friend you can be 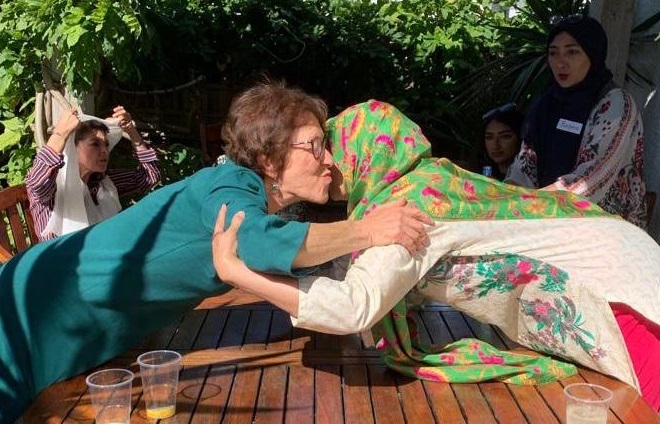 Nisa-Nashim is founded on friendship because interfaith/intercultural relationships critically break down barriers of misunderstanding and help build more inclusive spaces. It’s these friendships that keep us going during tough times. So, stand in your friend’s corner! Call a friend who’s feeling unwell, attend a funeral belonging to a different tradition and show the world how beautiful your friendship is!

It’s critical to be aware of what we’re saying, promoting or even allowing others to express without repercussion. The words we use must demonstrate respect and understanding for other people. So, if you unfortunately hear someone repeating a trope or myth such as: “Oh yes they’re rich – they’re Jewish” (even if no harm is intended): call it out, challenge the person and correct them. 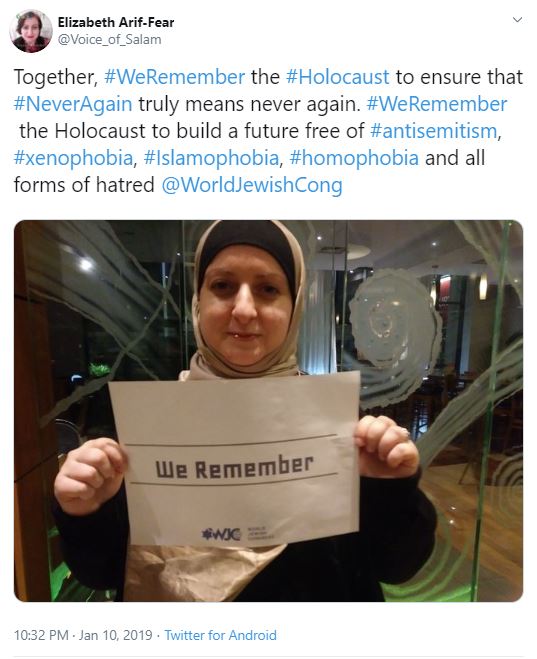 With social media platforms now often a part of our (daily) lives and many a keyboard warrior hiding behind a screen: hate is flooding Twitter. So, remember to also stand up to hate online. Call out hate (like Rachel Riley!), offer a friendly message of support and report hateful content to appropriate bodies such as CST and Tell MAMA and the platform’s management.

Image: Marking Holocaust Memorial Day 2019 – for which I received online abuse from fellow Muslims, demonstrating why it’s so important to challenge hate! 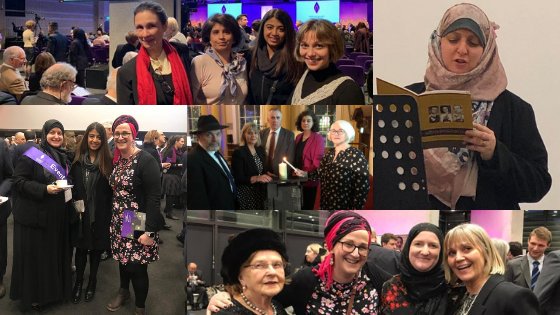 6. Take a trip back in time 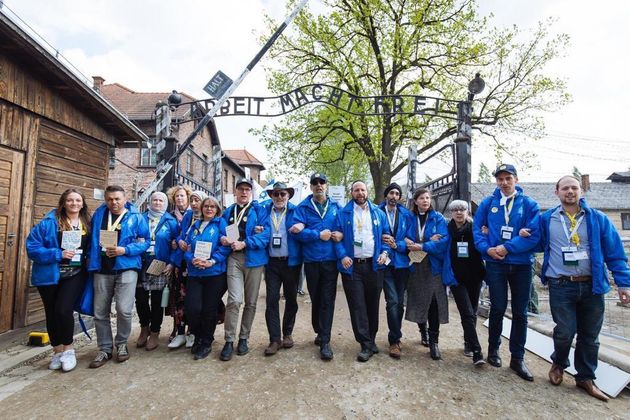 Visiting memorials is a great marker of respect and a critical step to understanding the emotional, social, cultural and political impact of genocide. So, if you can: travel to Auschwitz to learn about the concentration camps, visit the Srebrenica memorial in Bosnia or stand in solidarity at some of the many other sites worldwide. By doing so, you’ll be helping to build a safer future for everyone – one built on tolerance, unity and understanding.

Image: Nisa-Nashim founders Laura Marks and Julie Siddiqi on the March of the Living with an interfaith delegation (Poland, 2019).

These are just a few founding principles behind being an active ally, aimed at ensuring we do not repeat the mistake of the past. As women of Nisa-Nashim, we call on you to join us and become #ActiveAllies. Will you?

Elizabeth Arif-Fear is a young British Muslim based in London. As a writer and activist, she is passionate about human rights and interfaith relations. She is a proud member of Nisa-Nashim and co-chair of their Marylebone group, based at West London Synagogue. She tweets at: @Voice_of_Salam 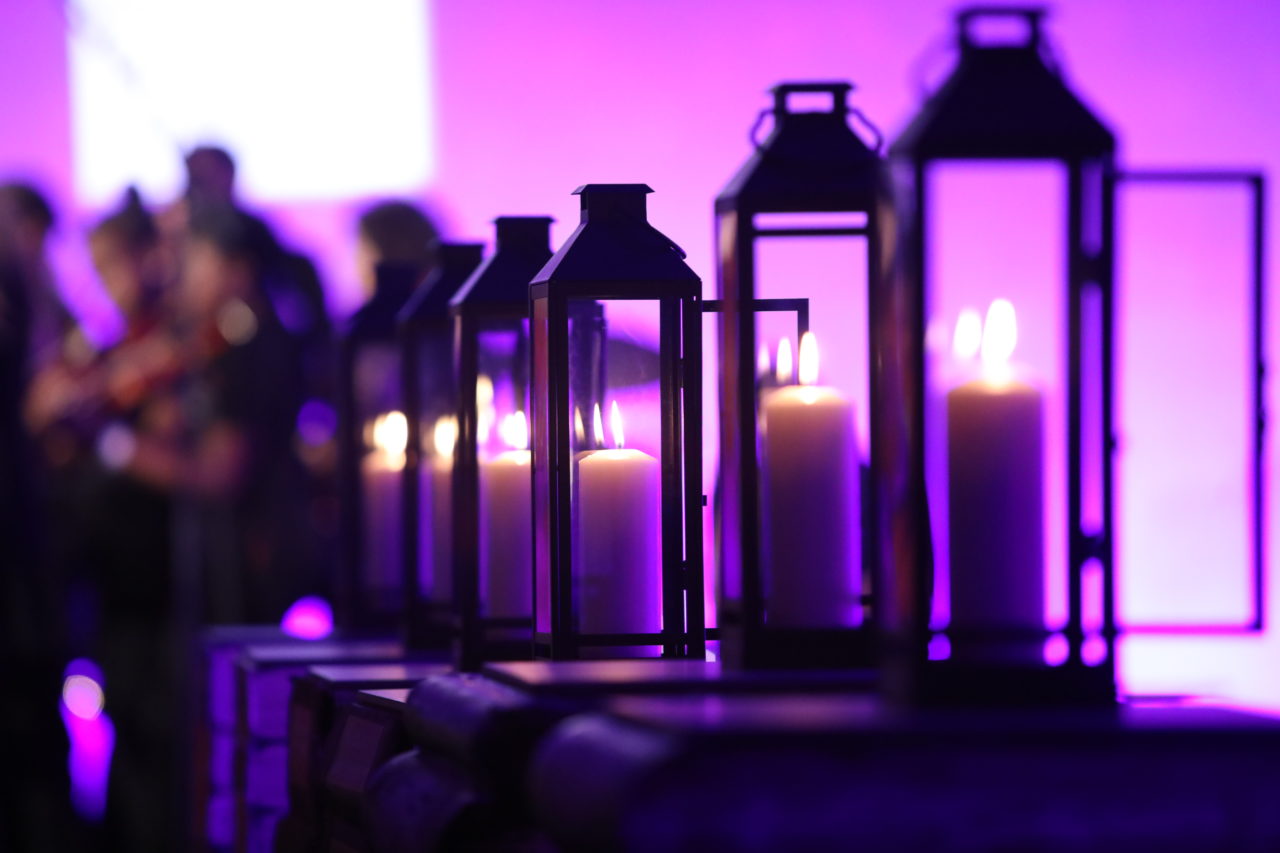 Holocaust Memorial Day is marked on 27 January every year. Thousands of people come together to learn more about the past and take action to create a safer future.