Each year on 20 June, the world celebrates World Refugee Day. This day recognises and celebrates the contribution of refugees to society across the world. 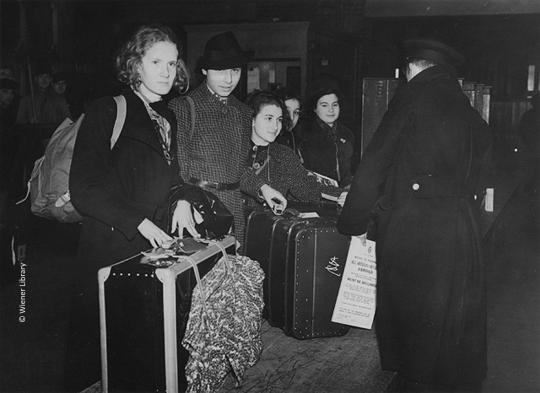 Both before and following the Second World War refugees from Nazi persecution came to Britain and many settled in the country and have contributed to the economic and social growth of the nation.

Following the events of Kristallnacht the British Government agreed to allow Jewish children to travel to Britain to escape Nazi persecution.

This unique programme, known as the Kindertransport, saved the lives of 10,000 children from Austria, Germany, Poland and Czechoslovakia.

By 1939, Britain was host to over 60,000 refugees some 50,000 of whom settled permanently. After liberation from the Nazi concentration camps, many survivors came to Britain and re-built their lives here.

Watch our film about the experiences of refugees, which we released for World Refugee Day.

Find out more about: