On 20 January 1942 Reinhard Heydrich, chief of the Nazi security service, chaired a meeting in Berlin that would become known as the Wannsee Conference.

It was at the Wannsee Conference that the ‘Final Solution’ was announced to high-ranking Nazi officials who were given the task of carrying it out.

The conference was attended by 15 men from different departments across the Third Reich. One of the attendees was Adolf Eichmann, who was in charge of Jewish deportations from across Europe to extermination camps. Before the meeting Eichmann had drafted a list numbering the population of Jews in each country. The list was broken down into two categories; Jews in the European countries under Nazi control, and those in countries which were either Allied or neutral states. The total number of Jews listed was over 11 million. The Nazis planned for them all to be murdered.

The ‘Final Solution of the Jewish Question’ was the mass-deportation of European Jews to extermination camps in German-occupied Poland, where they would then be murdered. To disguise their intent, the Nazis referred to the removal of Jews from ghettos to extermination camps as ‘resettlement in the East’. Jews were rounded up from the ghettos and made to prepare for their ‘resettlement’, taking with them only their most valuable possessions.

In fact, the plan for the mass-murder of Europe’s Jews had been approved by Hitler in 1941, and killings had begun in the Soviet Union and Serbia, with tens of thousands of Jews already murdered by the Einsatzgruppen (firing squads). The Wannsee Conference did not discuss whether the plan should go ahead, but the implementation of it.

Following the Wannsee conference, the first deportations of the ‘Final Solution’ took place to extermination camps already in operation or under construction in Nazi-occupied Poland.

The Wannsee House in Berlin was made a permanent memorial on the 50th anniversary of the conference in 1992, largely as the result of campaigning by the historian Joseph Wulf. Wulf published some of the first comprehensive studies of the Nazi regime, after having survived Auschwitz. 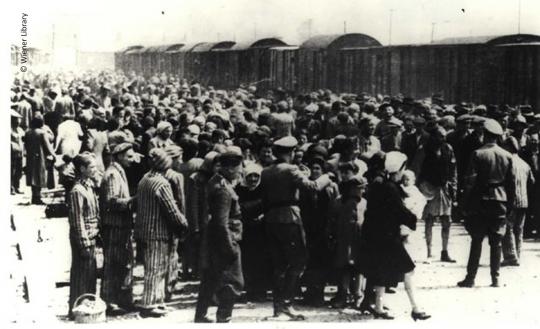 On 31 July 1941, Nazi leader Hermann Goering authorised SS General Reinhard Heydrich to make preparations for the implementation of a ‘complete solution of the Jewish question’. 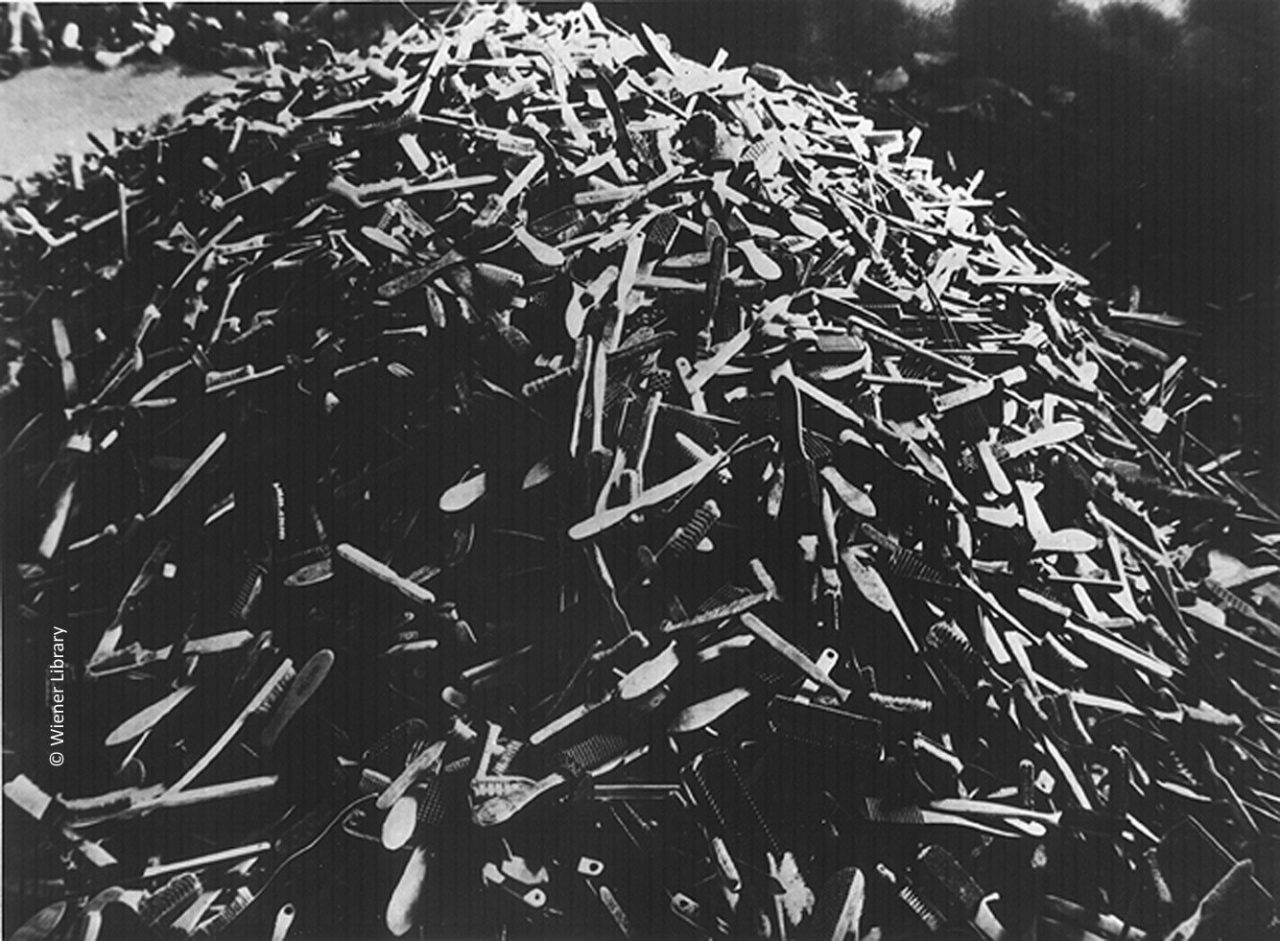 In late 1941 and early 1942 the Nazis built camps in occupied Poland whose sole purpose was to kill people on an industrial scale. 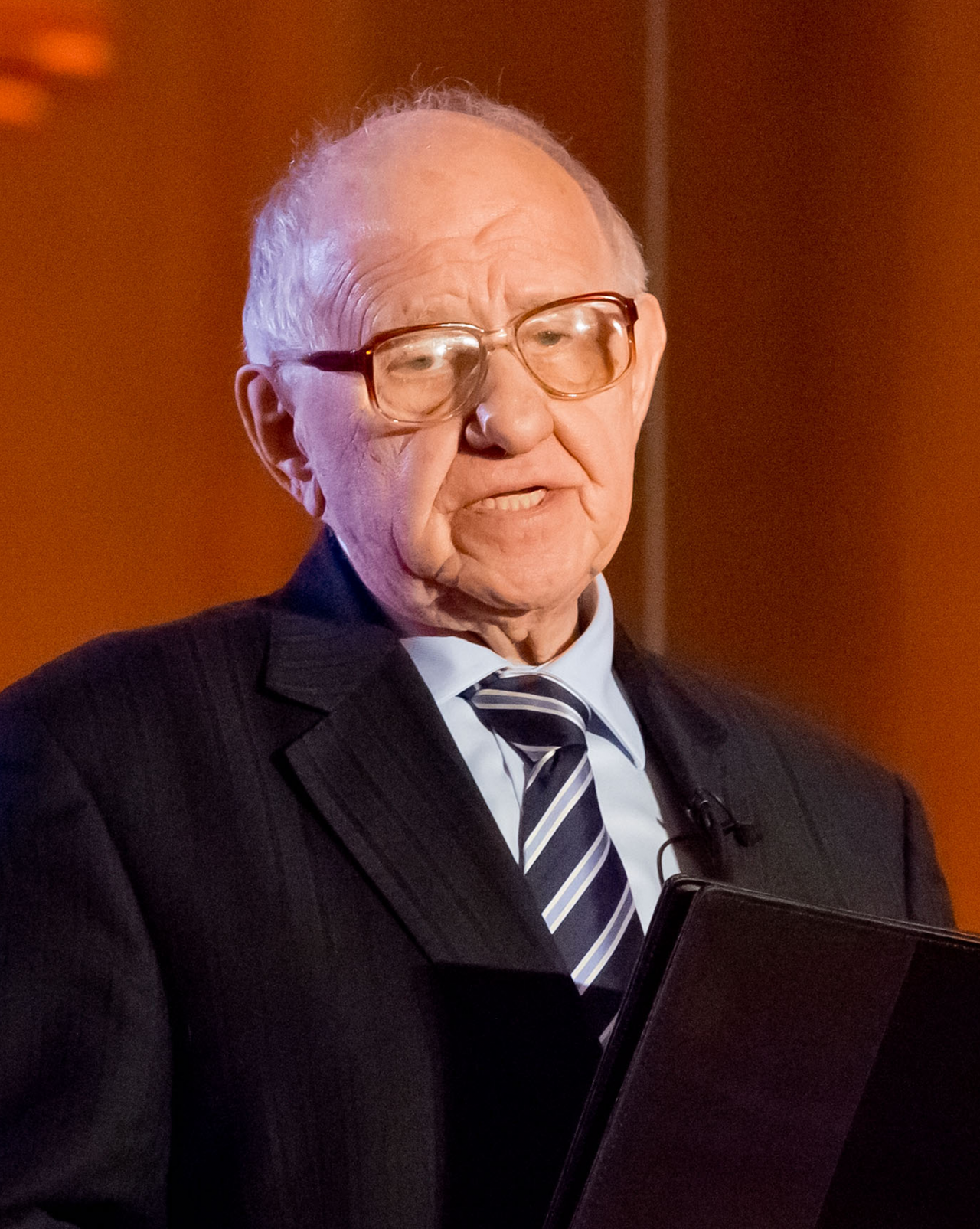 Read the life story of Zigi Shipper, a survivor of the Holocaust who experience the Łódź Ghetto and several camps including Auschwitz-Birkenau.