The UK Ceremony for Holocaust Memorial Day 2019 brought together the UK’s faith, political and civic leadership, alongside survivors of the Holocaust, Nazi Persecution and more recent genocides in Cambodia, Rwanda, Bosnia and Darfur. 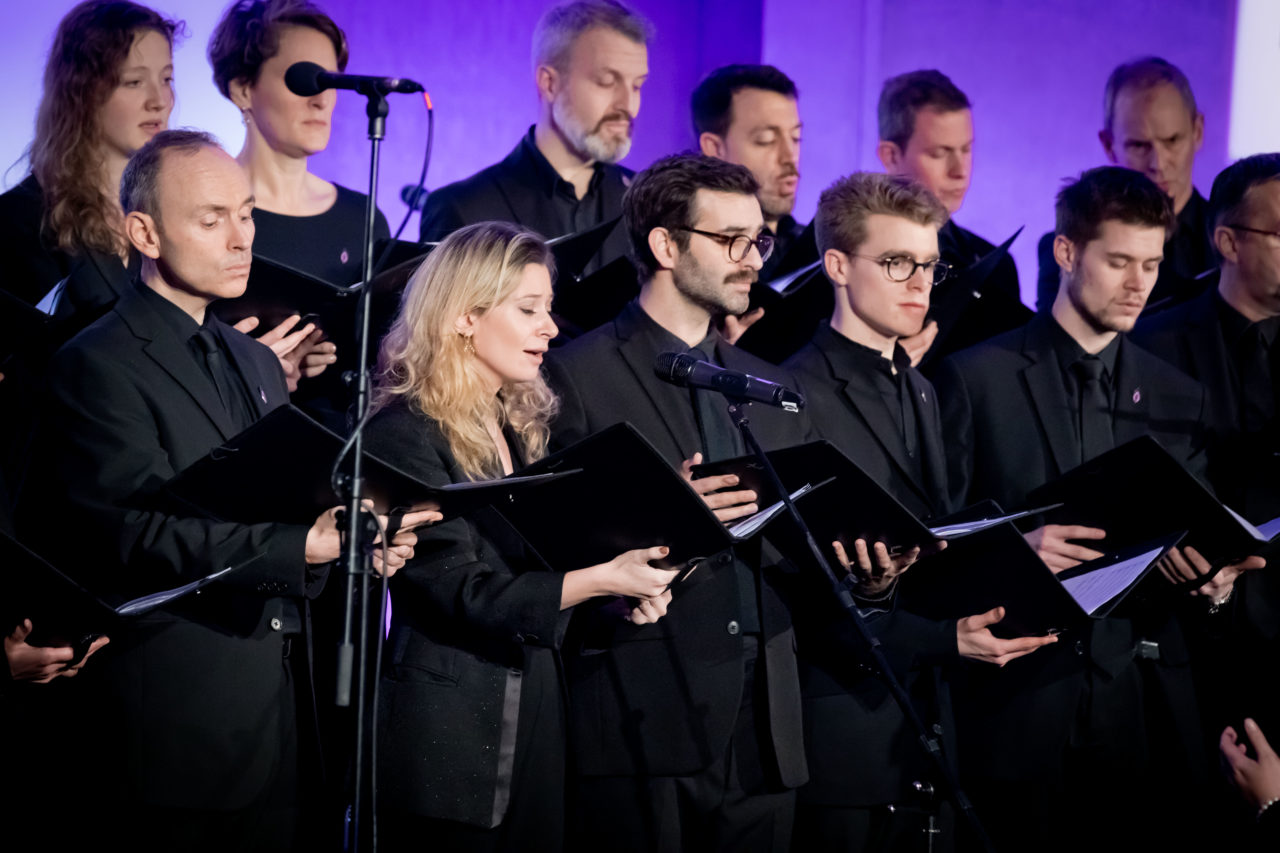 ‘But as we honour the millions of victims of the Shoah today, we remember those families who weren’t so lucky. Those who never made it home. Those who were brutalised and murdered. Those whose lives were cut short and whose loss provides a stark and powerful legacy to us all. A legacy that demands we challenge hatred and bigotry wherever it exists’.

You can view highlights from the ceremony in the film below.

Speaking at the start of the ceremony, Laura Marks OBE, Chair of Holocaust Memorial Day Trust said: ‘We meet today at a time of public discomfort and division with views too often expressed angrily and without respect or nuance. Yet we are reassured that thousands of people are marking Holocaust Memorial Day.’

Music was performed by Shir (a Jewish music group), The Fourth Choir (a LGBT choir) and Jean Paul Samputu (a singer song-writer who survived the Genocide in Rwanda). 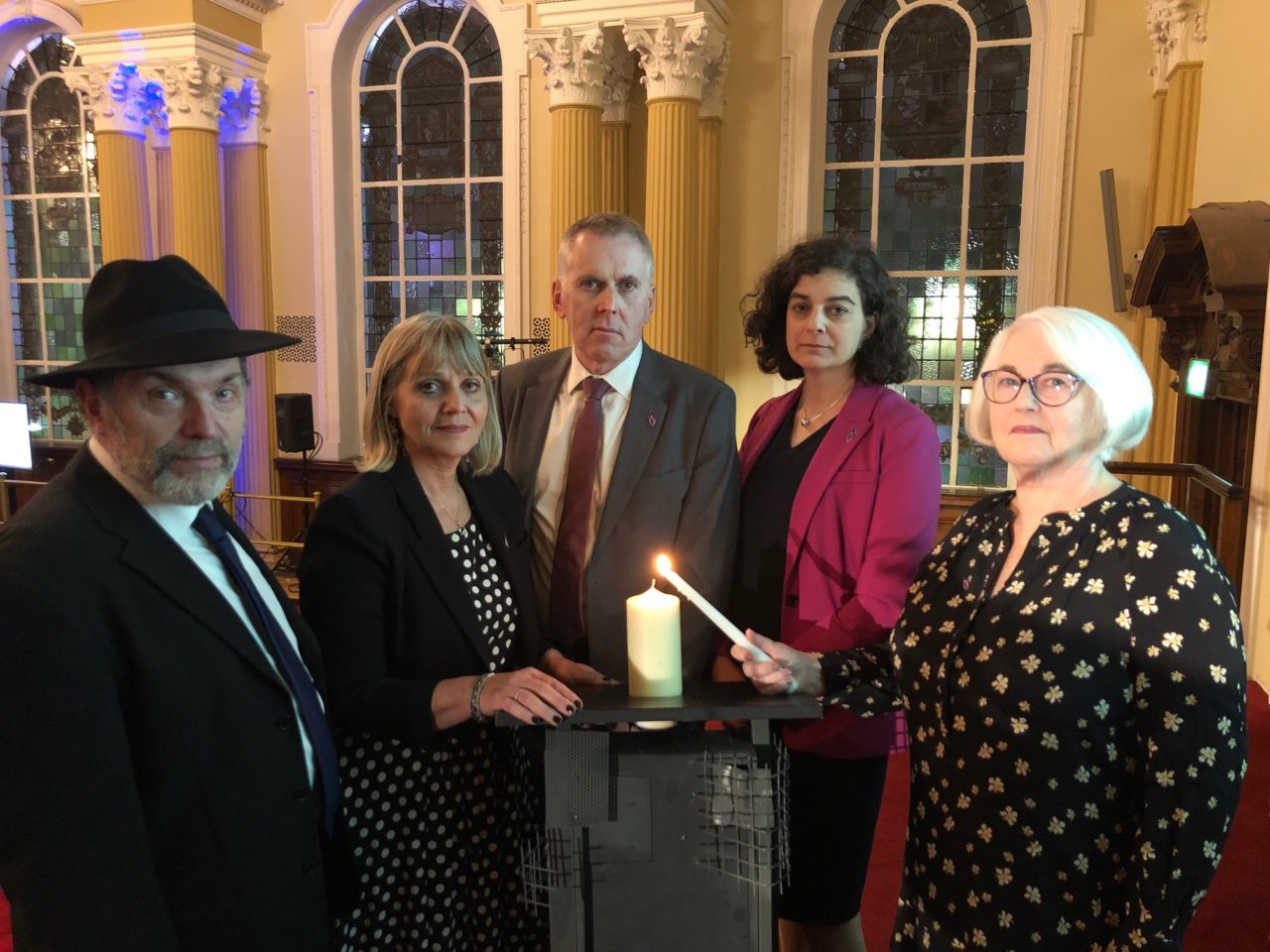 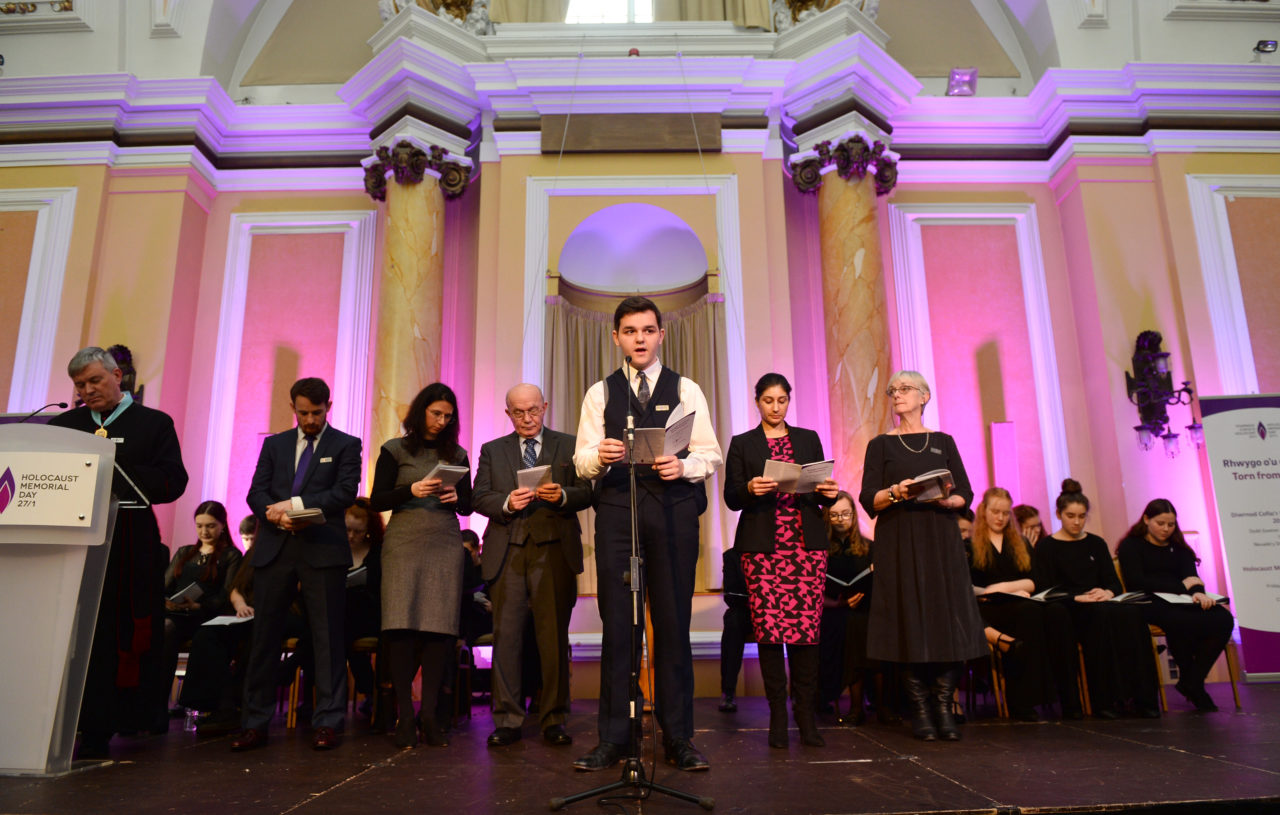 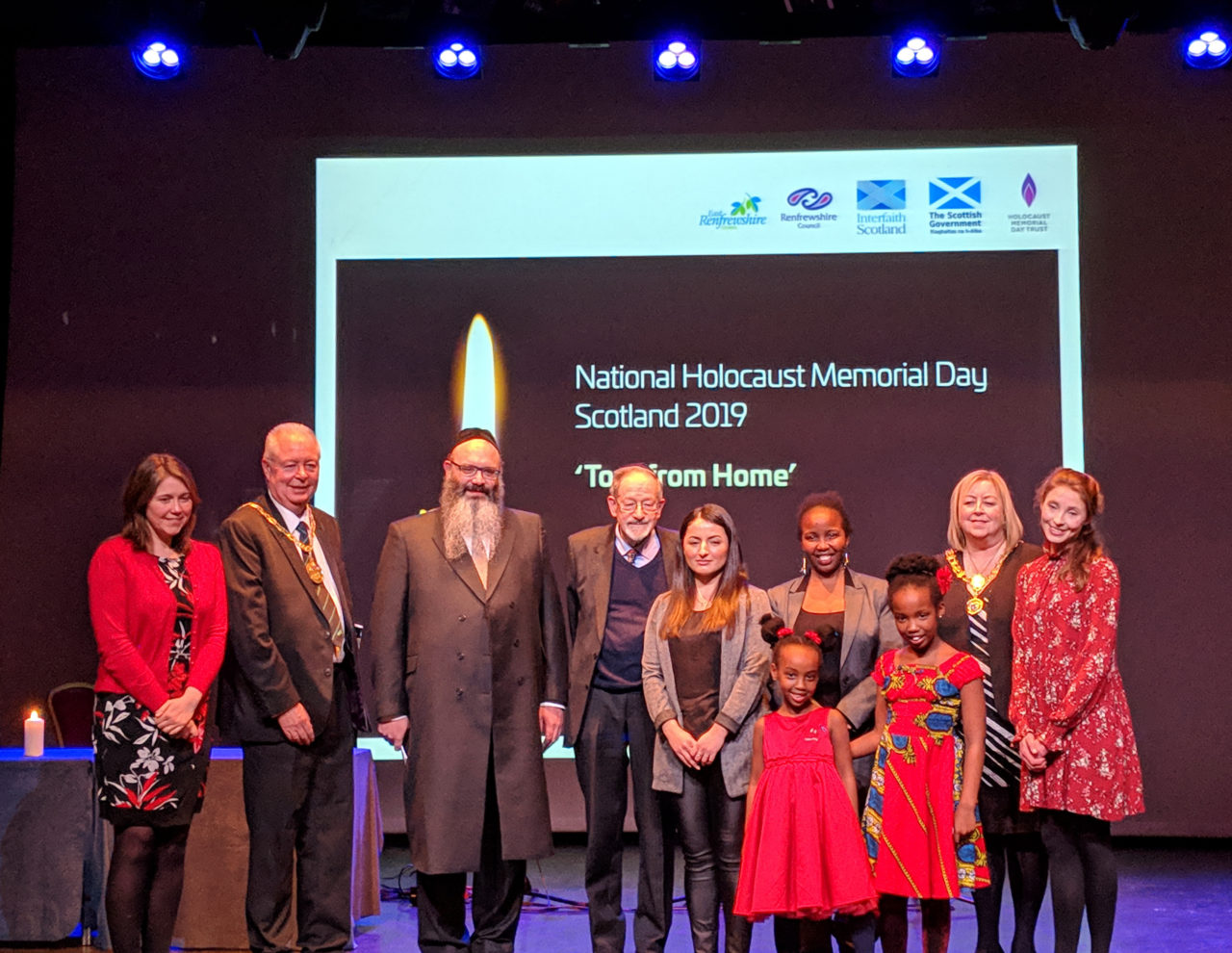